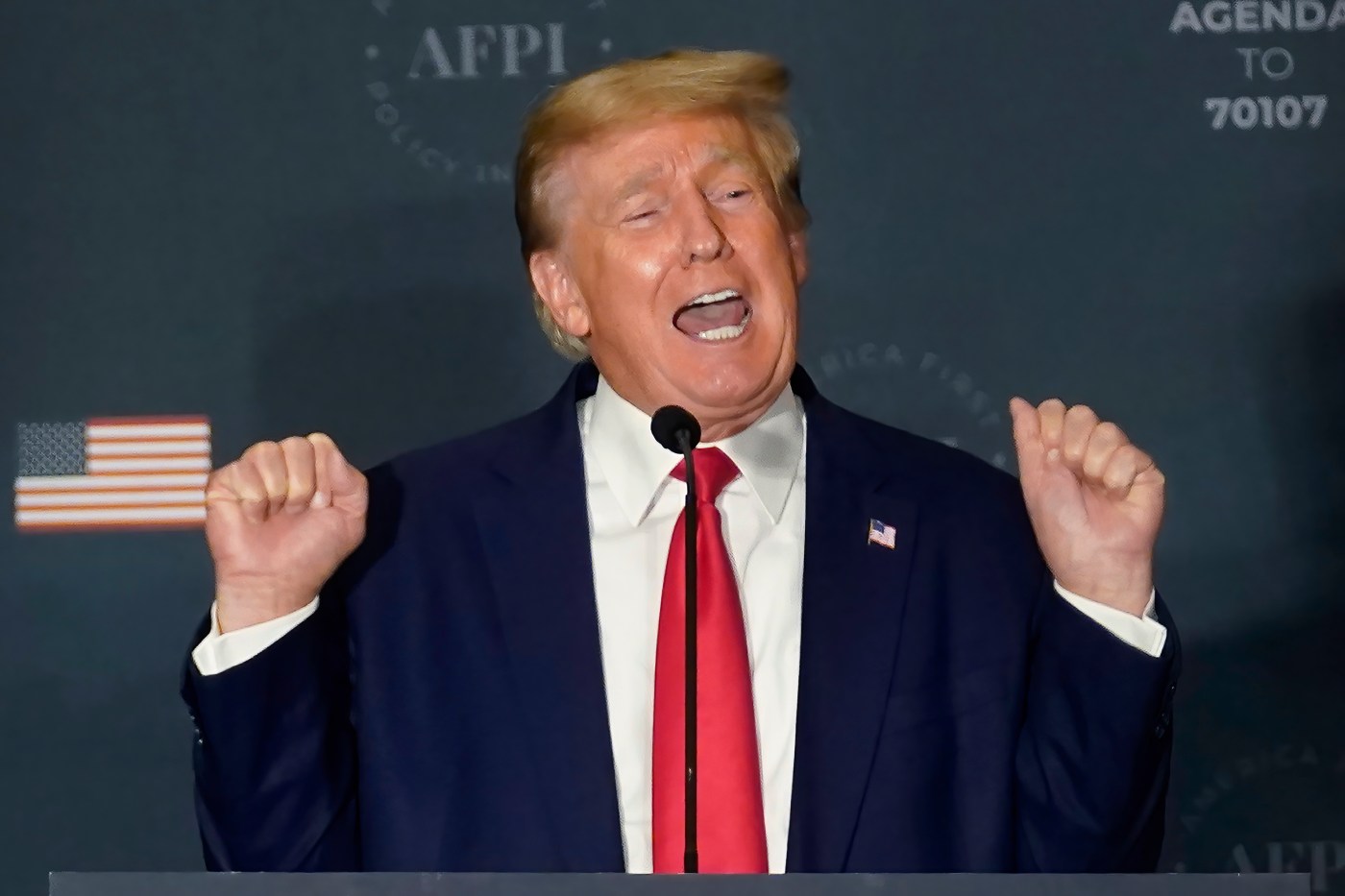 Former President Donald Trump was ordered to further explain the legal basis for his new lawsuit seeking appointment of a neutral third party to review documents seized by the FBI during a search at his Mar-a-Lago home.

U.S. District Judge Aileen M. Cannon in West Palm Beach, Florida, on Tuesday ordered Trump’s lawyers to file a brief by Aug. 26 elaborating on how her court has jurisdiction over the matter. The

Trump appointee also wants the lawyers to explain the “precise relief” they are seeking.

The order comes less than 24 hours after Trump filed suit against the U.S. government asking that a so-called special master be appointed to screen documents seized by the FBI for privileged materials. The former president further suggested the FBI should be halted from examining the documents until then.

Another judge, U.S. Magistrate Judge Bruce Reinhart, authorized the search warrant and is preparing to unseal at least part of the FBI affidavit behind it. Cannon wants Trump’s lawyers to explain how that case might impact the new litigation, if at all.

According to the previously unsealed warrant, the FBI agents who conducted the Aug. 8 search were looking for classified White House records that Trump took with him after leaving office. The search — which uncovered 11 sets of classified documents — came a few months after one of Trump’s lawyers assured the Justice Department in a written statement that no classified documents remained at Mar-a-Lago after 15 boxes were sent back in January.

Trump has denied wrongdoing and offered a variety of explanations for the presence of classified documents at his home, including that he had a “standing order” to declassify records he took and that FBI agents may have planted evidence during the search.

Former federal prosecutor Jennifer Rodgers said the judge’s immediate request for detailed clarifications about key aspects of the suit from Trump’s lawyers was a sign of “technical deficiencies” that’s a bad look for the former president’s legal team.

“It’s filed as a lawsuit but asking for relief as if it’s a motion, and it wasn’t filed with the judge who has the search warrant,” Rodgers said. “It also provides no grounds for relief and did not indicate it had been served on the government.”