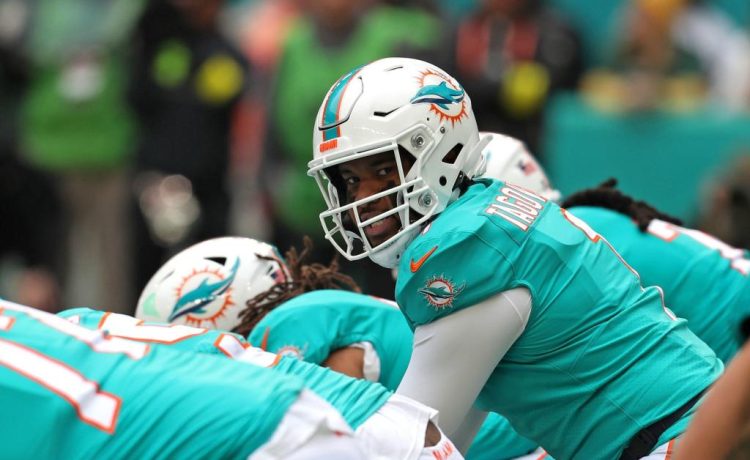 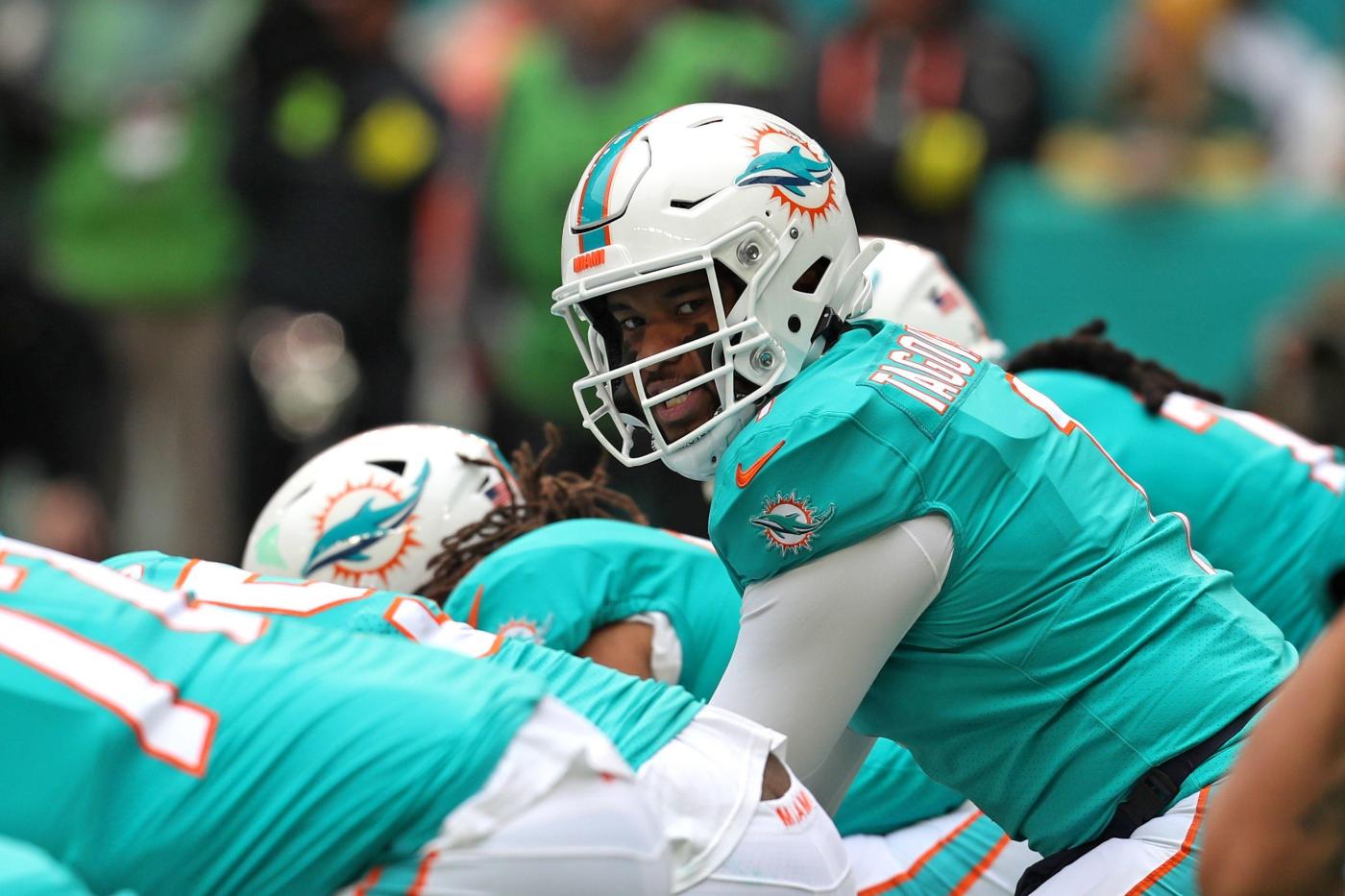 The Miami Dolphins are expected to have quarterback Tua Tagovailoa remain the team’s starter in the 2023 season.

The team’s commitment to Tagovailoa was reported by ESPN on Sunday morning ahead of the Dolphins’ wild-card playoff game against the Buffalo Bills at Highmark Stadium.

If Miami pulls off an upset to advance past Buffalo, Tagovailoa could clear concussion protocol in time for a divisional-round matchup at the Kansas City Chiefs.

The report clears up two things: That medical professionals believe Tagovailoa, who was diagnosed with two concussions this season, can continue his playing career despite the head trauma and that the Dolphins will not pursue another starting-caliber quarterback this offseason to either replace Tagovailoa or compete with him.

Tagovailoa, in 13 games this season, led the NFL in passer rating.

Dolphins coach Mike McDaniel and general manager Chris Grier are expected to address Tagovailoa’s standing with the franchise in their end-of-season press conferences.