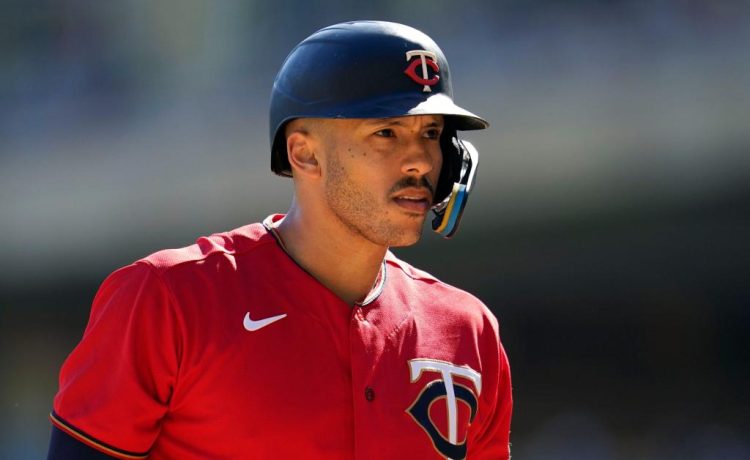 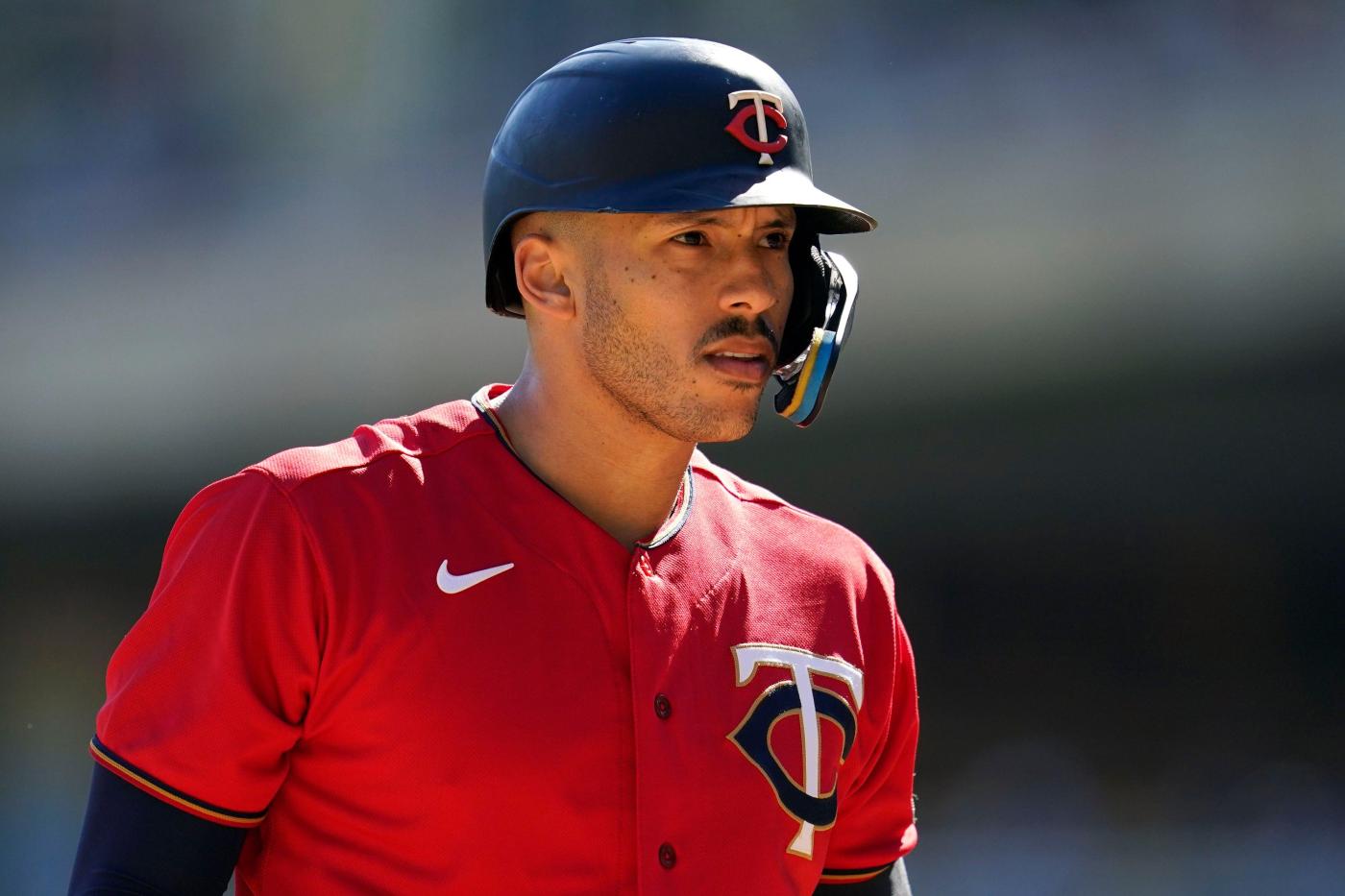 The Minnesota Twins are back in the mix for two-time All-Star Carlos Correa, according to The Athletic’s Ken Rosenthal.

The club is in talks to re-sign Correa after the free agent’s deal with the New York Mets has been put on hold due to concerns over his surgically-repaired right ankle. Last month, Correa and the Mets agreed to a 12-year, $315 million contract.

The Mets are still in play to finalize a deal with Correa, according to The Athletic. The club attempted to strike a deal with the star after the San Francisco Giants’ deal fell apart due to concerns over the same surgically-repaired right ankle. With Francisco Lindor starting at shortstop for the Mets, Correa was slated to start at third base.

Initially, the Giants and Correa agreed to a $13-year, $350 million contract. Due to a questionable physical, the Giants were forced to call off Correa’s introductory press conference just three hours before it was scheduled to take place.

The Twins expected Correa’s deal with the Mets to finalize, but team president of baseball operations Derek Falvey kept his club prepared for a reunion just in case, according to The Athletic.

This a developing story. Check back for more details.