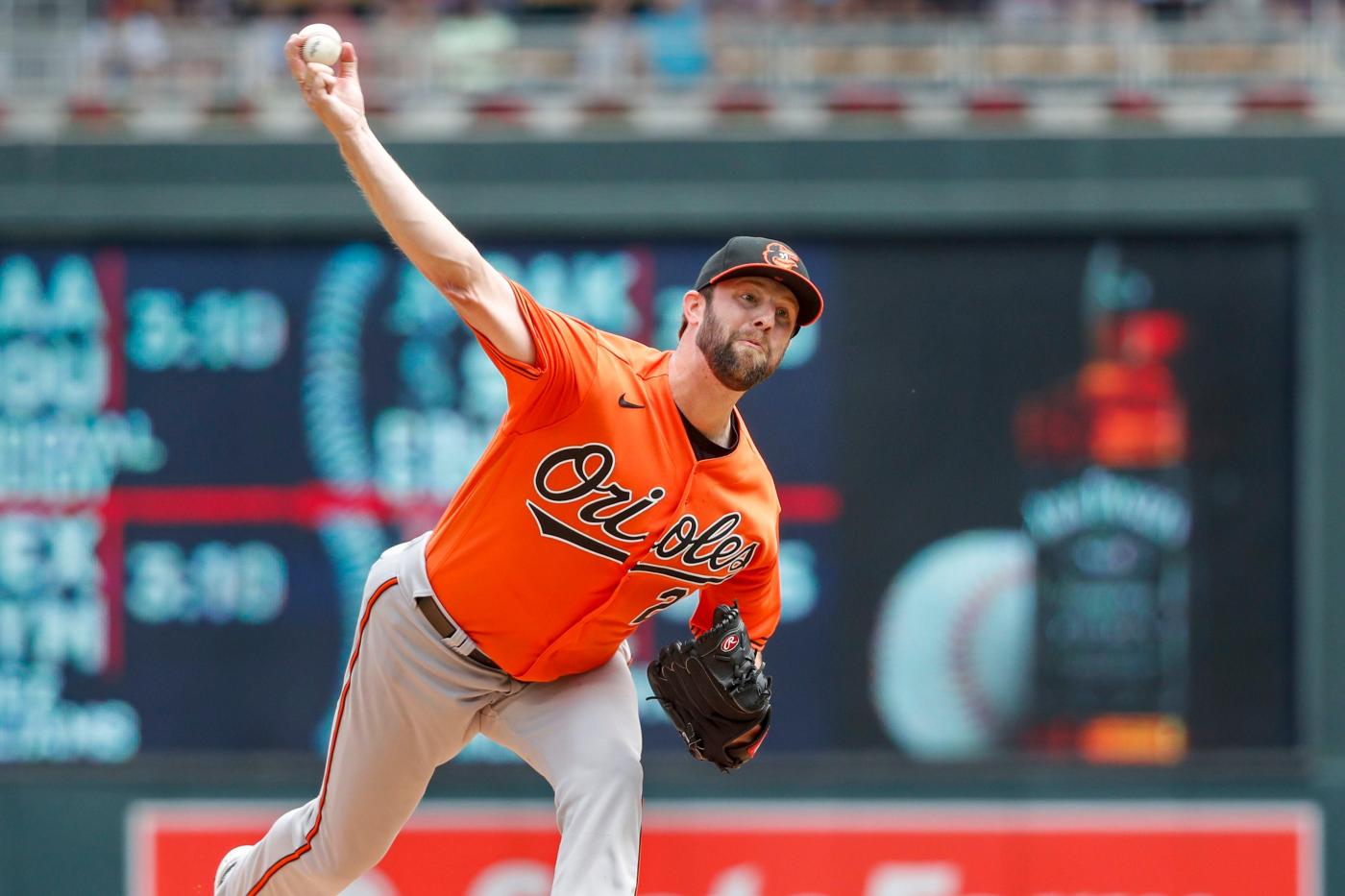 The Minnesota Twins walked off against Orioles closer Jorge López for a second straight day, with a game-tying home run from Jorge Polanco in the ninth inning and Jose Miranda’s walk-off single in the 10th handing Baltimore a 4-3 loss.

The Orioles entered the series undefeated at 29-0 when entering the ninth inning with a lead, largely because of López’s dominance in that frame. He took the mound Friday riding a 15-outing scoreless streak and hadn’t surrendered a home run in 37 innings this season, but then allowed longballs to consecutive batters between Byron Buxton’s two-run walk-off Friday and Polanco’s solo shot Saturday.

López’s second straight loss — and the fourth straight for the Orioles (35-44) — wasted a strong start from Jordan Lyles, who carried a shutout into the seventh. After Minnesota put two in scoring position against him with no outs in the third, Lyles began a run of 13 straight Twins retired, which ended on Nick Gordon’s home run on his 100th pitch with one out in the seventh.

Dillon Tate finished that frame before putting runners on second and third, with Félix Bautista impressively holding the Orioles’ lead against the middle of the Twins’ order, though he allowed a sacrifice fly to make it a one-run game.

Before Gordon’s home run, the Orioles held a 3-0 lead thanks to an RBI double from Tyler Nevin in the second, Anthony Santander’s 15th home run in the third and Jorge Mateo’s sacrifice fly to score Rougned Odor in the fourth.