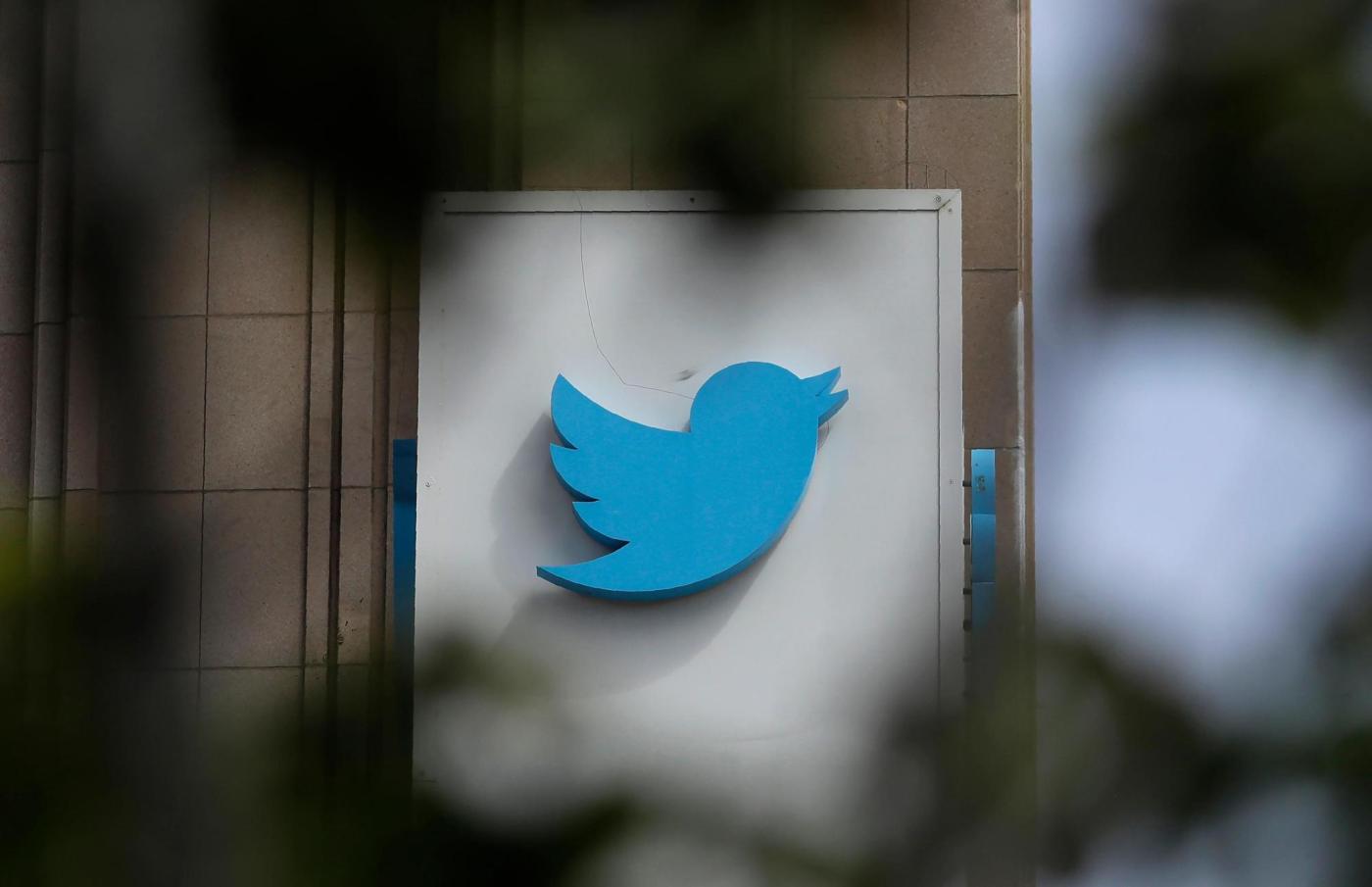 Twitter Inc., under new owner Elon Musk, has made deeper cuts into its already radically diminished trust and safety team handling global content moderation, as well as to the unit related to hate speech and harassment, according to people familiar with the matter.

At least a dozen more cuts on Friday night affected workers in the company’s Dublin and Singapore offices, according to the people, who asked not to be identified discussing nonpublic changes. They included Nur Azhar Bin Ayob, the head of site integrity for Twitter’s Asia-Pacific region, a relatively recent hire; and Analuisa Dominguez, Twitter’s senior director of revenue policy.

Workers on teams handling the social network’s misinformation policy, global appeals and state media on the platform were also eliminated.

Ant Group says Jack Ma to give up control

Leading Chinese financial technology provider Ant Group has announced that its founder, e-commerce billionaire Jack Ma, will give up control of the company.

In a statement posted Friday, Ant Group said that “no shareholder, alone or with other parties” will have “control over Ant Group.” The company is an affiliate of e-commerce giant Alibaba, which Ma also founded.

The move follows other efforts over the years by the Chinese government to rein in Ma and the country’s tech sector more broadly. Two years ago, the once high-profile Ma largely disappeared from view for 2 1/2 months after criticizing China’s regulators.