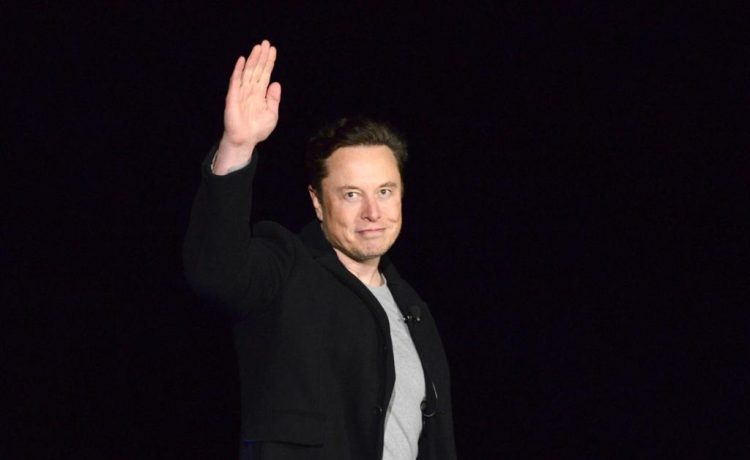 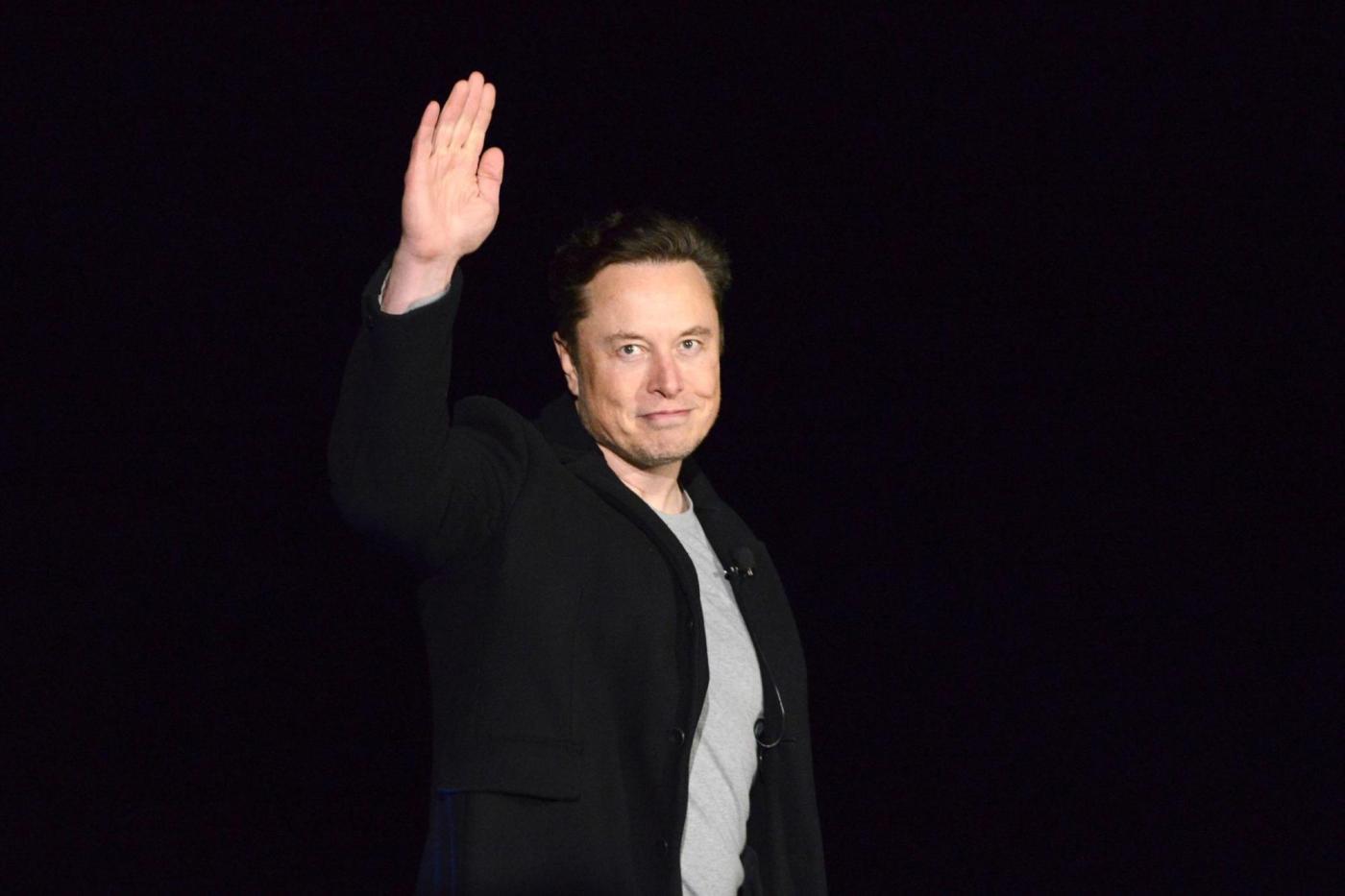 Twitter suspended the accounts of several journalists who cover the social media platform, the latest battle over what can and cannot be said on the site since billionaire Elon Musk took control of it.

Accounts of reporters with The New York Times, Washington Post, CNN, Voice of America and other publications, went dark Thursday.

The company hasn’t explained to the journalists why it took down the accounts and made their profiles and past tweets disappear. But Musk took to Twitter on Thursday night to accuse journalists of sharing private information about his whereabouts that he described as “basically assassination coordinates.” He provided no evidence for that claim.

The sudden suspension of news reporters followed Musk’s decision Wednesday to permanently ban an account that automatically tracked the flights of his private jet using publicly available data. That also led Twitter to change its rules for all users to prohibit the sharing of another person’s current location without their consent.

Several of the reporters suspended Thursday night had been writing about the new policy and Musk’s rationale for imposing it, which involved his allegations about a stalking incident he said affected his family on Tuesday night in Los Angeles.

The official account for Mastodon, a decentralized social network billed as an alternative to Twitter, was also banned. The reason was unclear, though it had tweeted about the jet tracking account.

“Same doxxing rules apply to ‘journalists’ as to everyone else,” Musk tweeted Thursday. He later added: “Criticizing me all day long is totally fine, but doxxing my real-time location and endangering my family is not.”

The Washington Post’s executive editor, Sally Buzbee, called for technology reporter Drew Harwell’s Twitter account to be reinstated immediately. The suspension “directly undermines Elon Musk’s claim that he intends to run Twitter as a platform dedicated to free speech,” Buzbee wrote. “Harwell was banished without warning, process or explanation, following the publication of his accurate reporting about Musk.”

CNN said in a statement that “the impulsive and unjustified suspension of a number of reporters, including CNN’s Donie O’Sullivan, is concerning but not surprising.”

“Twitter’s increasing instability and volatility should be of incredible concern for everyone who uses Twitter,” CNN’s statement added. “We have asked Twitter for an explanation, and we will reevaluate our relationship based on that response.”

Another suspended journalist, Matt Binder of the technology news outlet Mashable, said he was banned Thursday night immediately after sharing a screenshot that O’Sullivan had posted before his own suspension.

The screenshot showed a statement from the Los Angeles Police Department sent earlier Thursday to multiple media outlets, including The Associated Press, about how it was in touch with Musk’s representatives about the alleged stalking incident, but that no crime report had yet been filed.

“I did not share any location data, as per Twitter’s new terms. Nor did I share any links to ElonJet or other location tracking accounts,” Binder said in an email. “I have been highly critical of Musk but never broke any of Twitter’s listed policies.”

Binder said a message he received while trying to access his Twitter account showed that his suspension was permanent. But Musk later suggested the penalty would last a week in response to a question about his suspension of former ESPN and MSNBC host Keith Olbermann.

He abruptly left the conversation and a short time later, Twitter Spaces seemed to grow unstable and then went offline.

Some of the journalists who had been suspended, and also the creator of the Elon Jet Twitter account, were on the Spaces call with Musk despite the suspension of their Twitter accounts due to what appears to be a technical quirk.

Musk later tweeted that “We’re fixing a Legacy Bug” and that the service should be up and running again Friday.

Steve Herman of Voice of America, one of the reporters who was suspended, said he assumes he was banned “because I was tweeting about other journalists being suspended for tweeting about accounts being booted that had linked to the Elon Jet feed.”

The suspensions come as Musk makes major changes to content moderation on Twitter. He has tried, through the release of selected company documents dubbed as “The Twitter Files,” to claim the platform suppressed right-wing voices under its previous leaders.

He has promised to let free speech reign and has reinstated high-profile accounts that previously broke Twitter’s rules against hateful conduct or harmful misinformation, but also has said he would suppress negativity and hate by depriving some accounts of “freedom of reach.”

The nonprofit Committee to Protect Journalists, which defends journalists around the world, said Thursday night it was concerned about the suspensions.

“If confirmed as retaliation for their work, this would be a serious violation of journalists’ right to report the news without fear of reprisal,” the group said.

If suspensions lead to the exodus of media organizations that are highly active on Twitter, the platform would be changed at the fundamental level, said Lou Paskalis, longtime marketing and media executive and former Bank of America head of global media.

“We all know news breaks on Twitter, it has been stock and trade since I’ve been using Twitter, and to now go after journalists really saws at the main foundational tentpole of Twitter,” Paskalis said. “Driving journalists off Twitter is the biggest self-inflicted wound I can think of.”

The suspensions may be the biggest red flag yet for advertisers, Paskalis said, some of which had already cut their spending on Twitter over uncertainty about the direction Musk is taking the platform.

“It is an overt demonstration of what advertisers fear the most,” Paskalis said. “Retribution for an action that Elon doesn’t agree with. That would be the No. 1 reason to pause advertising on Twitter if I haven’t done so already.”

Advertisers are also monitoring the potential loss of Twitter users. Twitter is projected to lose 32 million of its users over the next two years, according to a forecast by Insider Intelligence.

They’re projecting a nearly 4% drop in 2023 and another 5% drop in 2024, as technical issues and the return of accounts banned for offensive posts return under new Twitter rules.