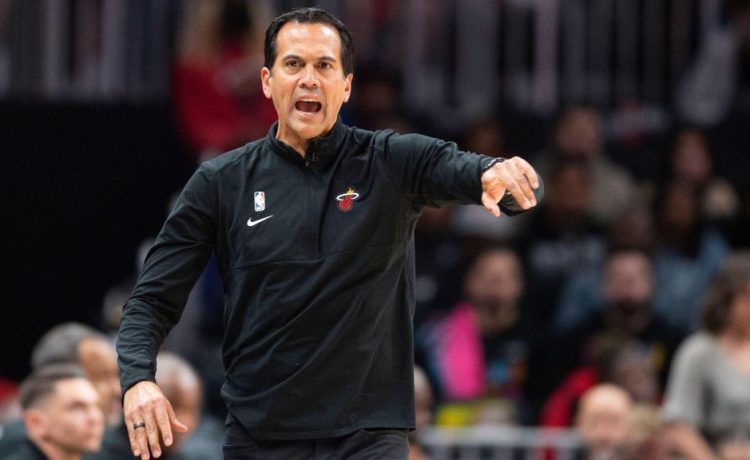 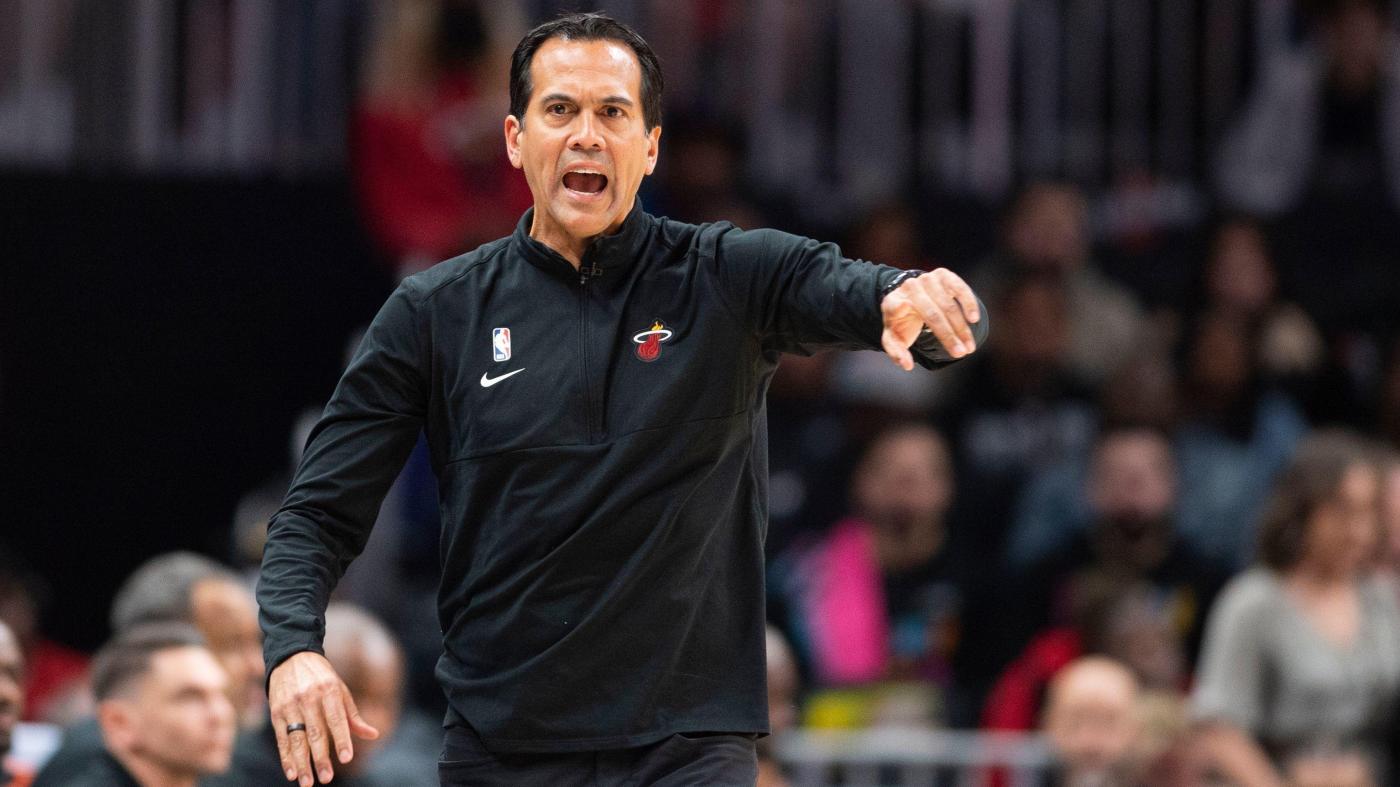 As the father of a newborn, he might not have wanted to get away for this three-game trip. But Tyler Herro did have something in common with those recent Southwest Airlines commercials.

Such is life in a household with a 16-month-old daughter and a one-week-old son.

There also is a lot going on for the Miami Heat, namely attempting to get the team’s preferred starting lineup in place in time for an extended read of where this all might be headed ahead of the Feb. 9 NBA trading deadline.

After playing without three starters the previous three games, Herro and Caleb Martin were back for Monday’s road loss to the Atlanta Hawks. While the outcome wasn’t as desired, the move closer to continuity was appreciated, with point guard Kyle Lowry the lone starter missing.

Lowry then was upgraded Tuesday to questionable for Wednesday night’s game against the New Orleans Pelicans.

“It’s only going to get better,” forward Jimmy Butler said, with the Heat turning their attention to the second stop of the trip that concludes Friday against the Dallas Mavericks. “We want those guys to catch a rhythm. We want them to be healthy. And they are comfortable. We need those guys out there.

“They’re getting wind back. We need them to get a feel for the game. We’ll be all right.”

Herro had missed the previous three games with Achilles pain after a misstep in the closing seconds of the Heat’s Jan. 8 home loss to the Brooklyn Nets. Martin had missed five in a row with a strained left quadriceps. Lowry has missed the last four with discomfort in his left knee.

“It’s a long season. It’s up and down,” center Bam Adebayo said. “For us, it’s just getting guys healthy and happy to have T and Caleb back, so now we can get into a sort of a normal rhythm again.”

Only, as became evident Monday, normalcy and rhythm take time.

“It was good to get back,” said Martin, who is listed as probable for Wednesday. “I felt better than I have the last couple weeks.”

But he then offered a gesture of sluggishness.

“But that’s just like how you feel getting back,” he said. “So I’m just glad to be back out there with the guys, start to re-gather some rhythm and re-gather some chemistry with guys.”

For Herro, a good night’s sleep in Atlanta apparently was enough for rejuvenation.

“It felt amazing just to be out there and get out there again with my teammates,” he said. “Any time I can come back after missing some time with some different things, it feels good. Obviously, we wanted to win. But it just felt good to get back out there.”

To coach Erik Spoelstra, merely getting 31 minutes Monday from Herro and 26 from Martin were steps in the right direction.

He said Martin’s energy was decisive in trimming a 26-point Hawks lead into something more manageable.

“The most important thing is that they’re back and able to play those minutes,” he said. “Caleb’s energy in the second half was terrific, outstanding.

“I didn’t anticipate playing him this many minutes, but we just had to. But it was basically 12 straight minutes in the third quarter. But the momentum was shifting and really, I think he was the one that kind of spearheaded the shift in our whole deal defensively. He was just so active. It was great to see him back out there like that.”

As for Herro, after a 4-of-11 first half from the field, there was a more measured 3-of-5 second half, the Heat outscoring the Hawks by 15 when he was on the court the final two periods.

“Tyler was trying to get in a rhythm in the first half. He finally got in a better rhythm in the second half,” Spoelstra said, with Herro no longer on the team’s injury report. “And these are things to be expected. And then eventually we’ll get Kyle back.”

For all the missed time, Martin said it has been a measured approach from the training staff.

“It’s tough with a group of guys like ours. Everybody wants to play; everybody is competitive,” Martin said. “A lot of guys are going to play through injury if they can and a lot of guys don’t speak up on a lot of injuries. So our staff, our medical staff, does a great job of trying to keep guys healthy and be smart.

“I think overall we have a great connection with the medical staff, and they’re not going to let me put myself in a bad position.”