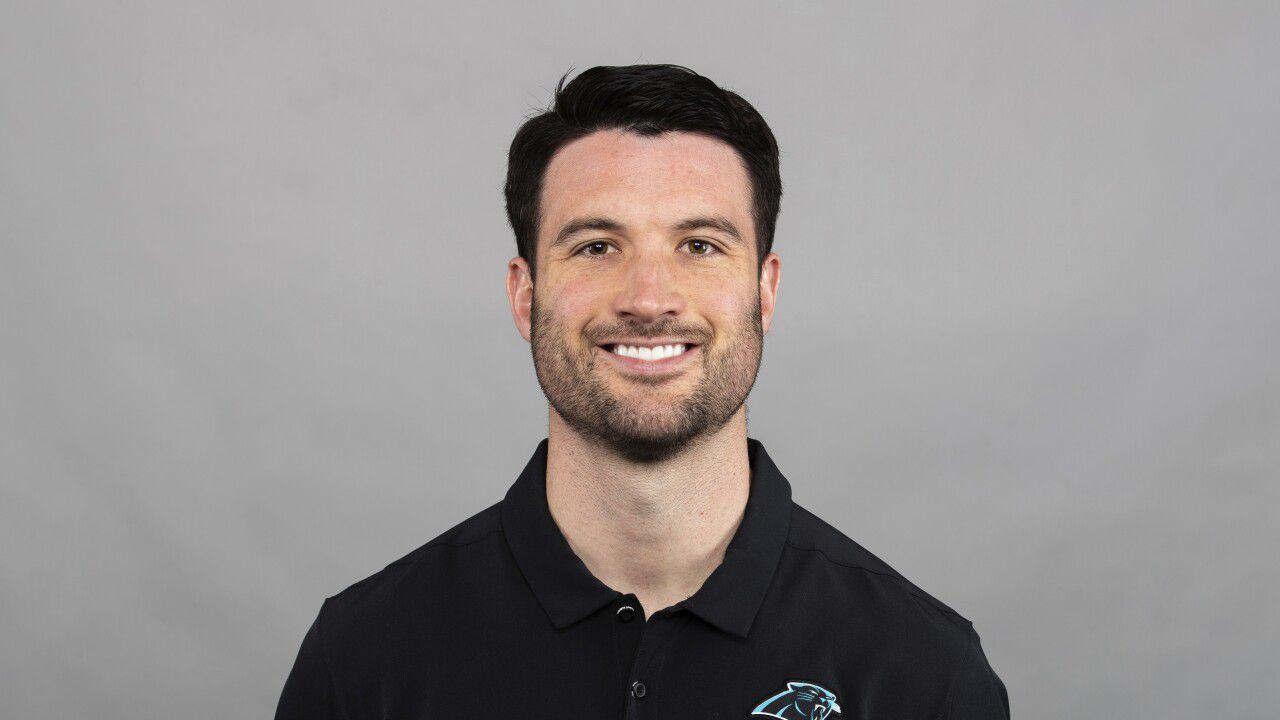 Mangas returned to LSU this past season after one year in the NFL as an offensive assistant with the Carolina Panthers in 2020.

In 2019, Mangas served as an offensive analyst under former LSU offensive coordinator Joe Brady before leaving for the NFL to follow Brady to Carolina.

That season, LSU won the national championship, scoring 50 or more points seven times and winning all but two games by double-digits.

In Carolina the next year, Mangas worked alongside both Brady and former quarterbacks coach Jake Peetz.

That season, four Panthers each finished with over 1,000 scrimmage yards as Carolina became only the fifth team in the Super Bowl era to accomplish such a feat.

Prior to coaching in the SEC and NFL, Mangas worked at his alma mater, William & Mary, from 2014-18. He coached running backs for three seasons and then was promoted to offensive coordinator for his final two years there.

At the time in 2017, Mangas was the second-youngest offensive coordinator in Division I football.

Under Mangas, both William & Mary running backs Mikal Abdul-Saboor (3,108 yards) and Kendell Anderson (3,082) finished their careers as two of the most productive running backs in school history, ranking fourth and fifth, respectively, on the program’s all-time rushing list.

Mangas played wide receiver at William & Mary from 2007-11. During his senior season, he led his team in receptions (45), receiving yards (591) and touchdown catches (5).

Following his playing career, Mangas became a student assistant the next spring at William & Mary before leaving for Hampton-Sydney College in 2012 to coach quarterbacks.

The next year Mangas served as the running backs coach at Georgetown and then returned to William & Mary for the next five years.

While coaches can use analysts in various roles, such as an adviser or someone to break down opponents’ schemes, analysts cannot coach on the field or at practice.