Todays Though > News > UMass was run heavy in a loss at Tulane.
News

UMass was run heavy in a loss at Tulane. 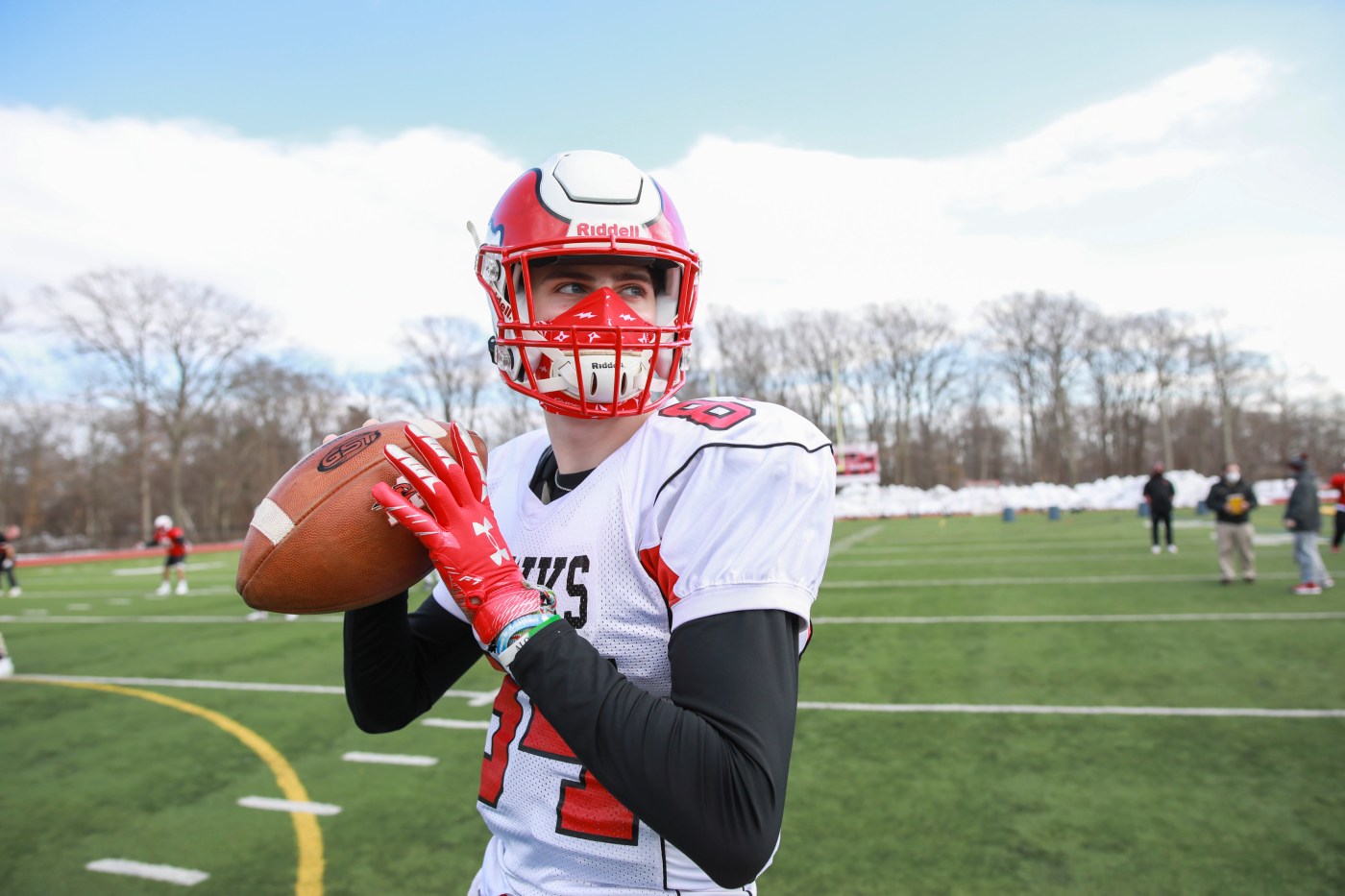 The UMass Minutemen need to move beyond being a one-dimensional offense.

The Minutemen successfully demonstrated the ability to run the football in last Saturday’s 42-10 loss to Tulane in the season opener at Yulman Stadium.

UMass used a combination of backs and schemes to rush the ball for 200 yards and a touchdown on 58 attempts. Those ground gains were offset by the passing tandem of Gino Campiotti and Brady Olson, who combined to complete 4-of-11 passes for 17 yards and three interceptions.

Head coach Don Brown and offensive coordinator Steve Casula must install a manageable balance into the game plan when the Minutemen encounter the Toledo Rockets on Saturday night (7 p.m.) at the Glass Bowl.

“Obviously the first time through and you make strategic adjustments in your package based on who you are playing,” said Brown. “In that particular game we felt we would have the ability to run the football and we did run it for 200 yards.

“We have a bunch of newcomers at quarterback and that was a bit of a concern and obviously the (interceptions) were a concern. This week is a new week and we move on to a different game plan.”

Olson is a traditional pocket passer who made his collegiate debut as a true freshman against BC on Sept. 11, 2021. The 6-4, 200-pound sophomore from Bellingham threw for 219 yards and three touchdowns against the Eagles and finished the year passing for 1,145 yards with eight touchdowns and seven interceptions.

Campiotti is a dual-threat quarterback who rushed for 58 yards and a touchdown against Tulane. The 6-3, 215-pound redshirt junior enjoyed success passing last season at Modesto Junior College in California. Campiotti competed in 11 games and threw for 1,931 yards and 18 touchdowns.

“It almost feels like we have another running back in there,” said sophomore tailback Tim Baldwin Jr., who led the Minutemen with 65 yards on 13 carries.

“There is a lot of trust within the coaches and the players. We are establishing what we want to do as a team and how we want to do it. For me personally, I feel great because I get to use all my skills whether it be pass blocking, catching the football or running the football.”