Todays Though > News > Unclaimed lottery winnings hit $12M in 2022. A portion will be directed to problem gambling services.
News

Unclaimed lottery winnings hit $12M in 2022. A portion will be directed to problem gambling services. 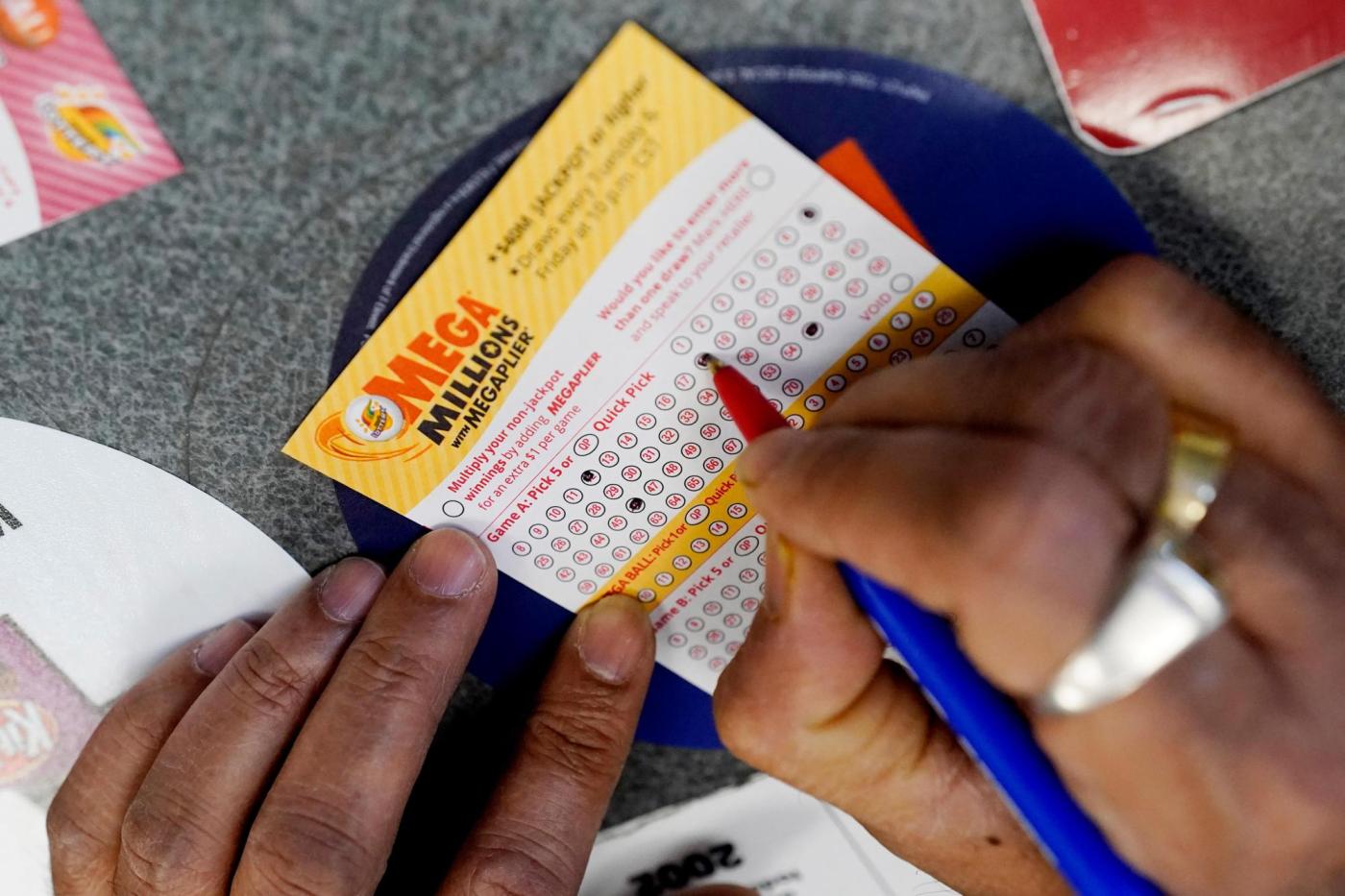 More than $12 million in lottery winnings went unclaimed in Massachusetts in fiscal year 2022, a nearly $4 million increase over the previous year, a State Lottery spokesman said.

While most of those funds go back into the state’s general fund to be distributed to local cities and towns, a portion is provided to the Office of Problem Gambling Services and the Department of Public Health for gambling addiction services, said Marlene Warner, CEO of the Massachusetts Council on Gaming and Health.

About 2% of adults residing in Massachusetts have a “full-blown gambling disorder,” and another 8.4% of people have experienced some form of problem gambling in the past year, Warner said.

She said the lottery is “really a major factor” for people with a gambling addiction, due to its accessibility, abundance of gaming options, and the fact that they can play anonymously.

“Money is their drug of choice,” Warner said. “That action, in order to get more action, requires additional money.”

Roughly $900 is spent for each man, woman and child on the Massachusetts State Lottery each year, she said, making it the most profitable lottery in the world.

In Massachusetts, there are close to 7,800 retailers participating, and many convenience stores have set up areas for customers to play instant scratch tickets immediately.

“They make it very convenient for you,” Warner said. “They have a table and chairs, and you can sit down and scratch your tickets so that you can do it right away. So you can turn it right back in and it just keeps you in that loop.

“It’s similar to a slot machine where you’re just going to keep putting that money right back into the gambling.”

This loop continues because scratch ticket gamblers aren’t keeping their winnings — they keep purchasing more tickets until they “hit the big one.” In comparison, Warner said, Powerball customers have to wait for the winning numbers to be revealed and it’s harder to redeem prizes.

Those numbers only apply to winners of draw games, such as Powerball, Mega Millions and Lucky for Life, and Keno, who have a year from the date of the drawing to claim their prizes, Teja said.

“Instant ticket games are not included because we don’t know if or when a grand prize winning ticket is sold until after someone presents the ticket and claims their prize,” he said. “Also, instant tickets do not begin and end within the same fiscal year and frequently remain on sale for several years.”

The two major factors contributing to that unclaimed winnings pool, Teja said, is a person may be unaware that they have a winning ticket because they didn’t check the numbers that were drawn, or someone may have misplaced or lost a ticket.

In cases of major prizes, such as the record-setting $1.35 billion Mega Millions ticket that was sold in Maine and was still reportedly unclaimed as of Wednesday, Warner said those people typically wait to claim their winnings until lawyers get involved to help them navigate the process.

All of this can be profitable to states like Massachusetts — where the Lottery returned $1.1 billion in net profit to cities and towns in FY22 — but costly to individuals with a gambling addiction.

Warner said the Council on Gaming and Health trains Lottery employees and retailers to provide intervention, which can involve directing people to the state’s problem gambling help line, 800-327-5050, or simply reaching out with concern to customers who seem to be spending money they don’t have on tickets.

She would also like to see the Lottery develop a voluntary self-disclosure program for people who have subscriptions and get boxes of tickets delivered.

“But again, a traditional lottery game and product is harder to stop folks from playing than when it’s online,” Warner said.