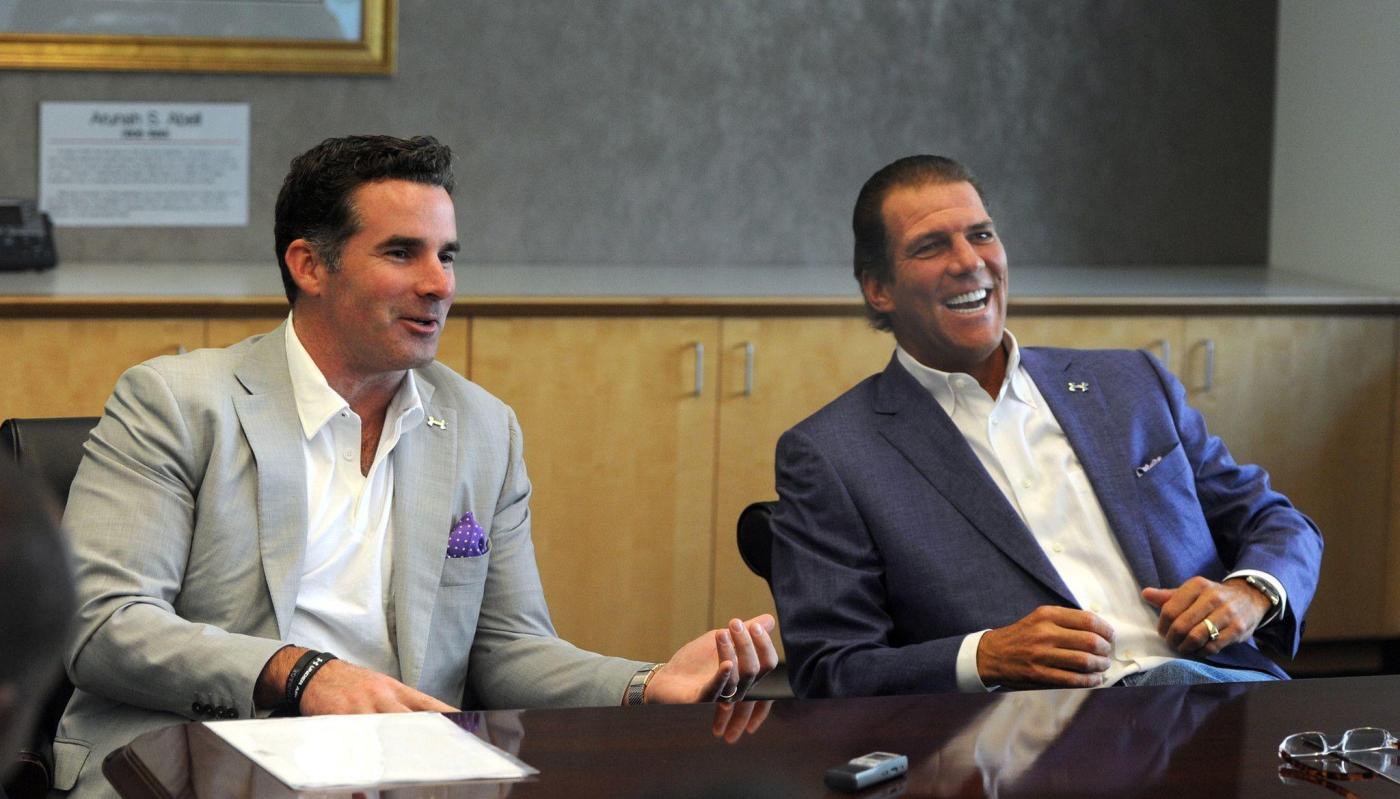 Under Armour founder Kevin Plank and Baltimore Ravens owner Steve Bisciotti have invested in a fund aimed at supporting companies that use technology to break down barriers in areas such as health care, food and education.

Conscious Venture Partners on Tuesday announced that Conscious Venture Fund II has raised $15.8 million toward a $50 million goal. The fund, which expects to become the largest minority-managed fund in Baltimore, supports companies that use innovations to create a more equitable society in the health care, food, technology, media, mobility and education industries.

“Despite the amazing talent and technology we have in the U.S. and specifically here in Baltimore, new innovations for things like the delivery of preventative care, better mental health outcomes, access to technology and healthy food and predictive analytics for under-served communities are clearly needed if we are to continue the standard of living — and give all our citizens access to such — that we so dearly appreciate and enjoy in America,” Jeff Cherry, founder and managing partner of Conscious Venture Partners, said in a statement.

Conscious Venture Partners says it seeks out entrepreneurs that other investors have ignored. Supporting entrepreneurs in communities of color that have been disproportionately impacted by lack of access to capital will lead to better services in those communities, Cherry said.

Plank’s Sagamore investment is part of a $10 million set of commitments made by Sagamore and Port Covington’s development team to help improve the landscape for the city’s minority- and women-owned small businesses.

Plank said in the announcement the Conscious Ventures fund has a proven track record of finding and supporting “diverse and innovative Baltimore entrepreneurs, which is critical to the future of the city.”

Most of the funded companies are graduates of the Conscious Venture Lab accelerator program, such as Fearless Sports, a social impact clothing company; Outlook Enterprises, an East Baltimore digital production studio founded by ex-Baltimore Raven Trevor Pryce; and HeyZRO, a metaverse e-commerce platform. Applications for the current cohort are being accepted now.

The fund is expected to grow as additional capital is committed, with a final close expected in the third quarter.