Todays Though > News > ‘Unimaginable’ slaying of 2 children in Duxbury
News

‘Unimaginable’ slaying of 2 children in Duxbury 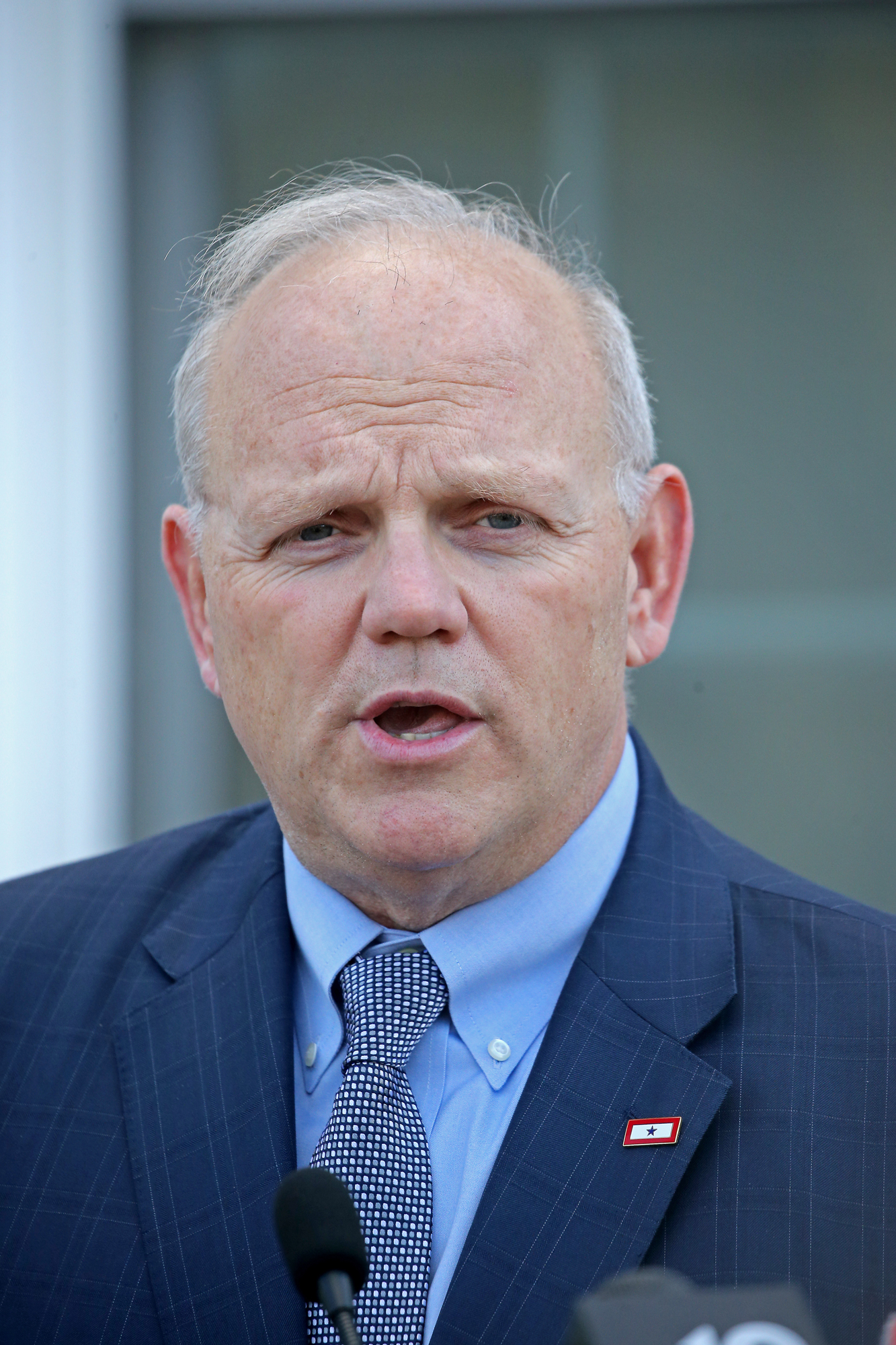 The “unimaginable” killing of two small children and an 8-month-old MedFlighted to a Boston hospital is being investigated by the Plymouth DA’s office.

DA Tim Cruz said Tuesday night that a man arriving home to his Summer Street residence called 911 at 6:11 p.m. to report “the attempted suicide by a woman” who was jumping out a window and when police arrived they reported finding three children all 5 or under suffering from “trauma.”

Two of the children, a 5-year-old girl and a 3-year-old boy, were taken to a local hospital and pronounced dead, Cruz told reporters at a press conference outside the Duxbury police staion.

A third child, an 8-month-old boy, was taken by MedFlight to a Boston hospital, the DA added.

“This is an unimaginable, senseless tragedy,” Cruz added. “This is an ongoing and very active investigation.”