Todays Though > News > Unvaxxed dogs at risk for disease
News

Unvaxxed dogs at risk for disease 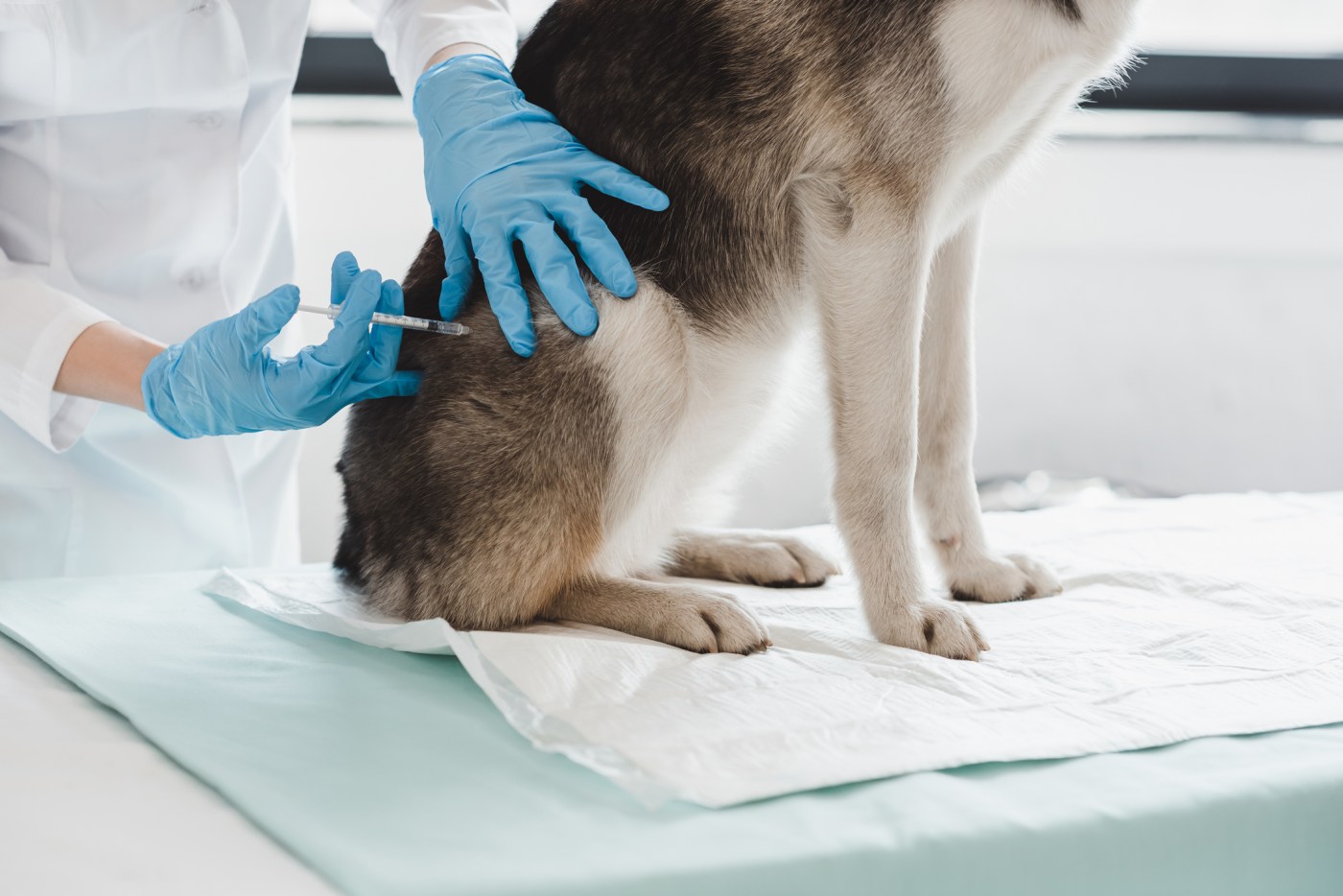 Q: I purchased two golden retrievers from a breeder several months ago, and for a pretty penny. The dogs are 4½ years old. I heard from my veterinarian recently about my cat being due for an annual checkup and, after I told her about my new dogs, she asked if they were up to date on their vaccines. I forwarded the records to find out that the two dogs  had only received one distemper/parvo vaccine as puppies and each had received two rabies vaccines but one of the dog’s rabies vaccines had expired. My vet told me that there were several vaccines that were never done, and that the rabies vaccine should be done soon, as well as other vaccines. It turns out that the breeder is a holistic type of person and suggested that I don’t do vaccines at all and ask for titers for the rabies requirement or ask for a waiver. What do you recommend that I do? I live in the suburbs and my dogs are constantly in the woods and my yard, if not playing with other dogs on our street. I have pulled lots of ticks off them as well. The dogs also never have had any heartworm or flea and tick preventatives. Is that right?

A: My general feeling on the subject is that I respect what people want to do with their animals regarding vaccines and preventatives, yet I do my best to educate them as to what I think is best for those pets and let the owners make informed decisions. However, rabies is a required vaccine for all dogs in all 50 states and having titers done does not comply with the law. Waivers can only be granted if the dog has had an adverse reaction that could compromise its health if repeated. This does not seem to be the case since your two dogs each had two rabies vaccines previously.

Having had only one distemper/parvo vaccine as puppies suggests that your dogs are not adequately protected at present. Since they interact with other dogs, they could get sick. Distemper combination vaccines, which also protect against adenovirus, parainfluenza and parvovirus are typically given to puppies starting at 6-8 weeks every three to four weeks until they reach 16 weeks of age, and then every three years These are standard guidelines. I would also recommend having them vaccinated for Bordetella bronchiseptica (kennel cough) as well as for Lyme and Leptospirosis, especially given their risks of exposure to other dogs and the environment. Some of these diseases could prove fatal if not protected against. Another standard of care is testing for heartworm and then using proper preventatives since this is another horrible disease if contracted and since you have already seen ticks, which can carry Lyme and other conditions, using a recommended flea and tick preventative seems like a no brainer.

With all due respect, I strongly disagree with what the dog breeder recommended and agree with your veterinarian who has the education and, I believe, knows far better. I hope this helps. Ultimately, the choice falls back to you.