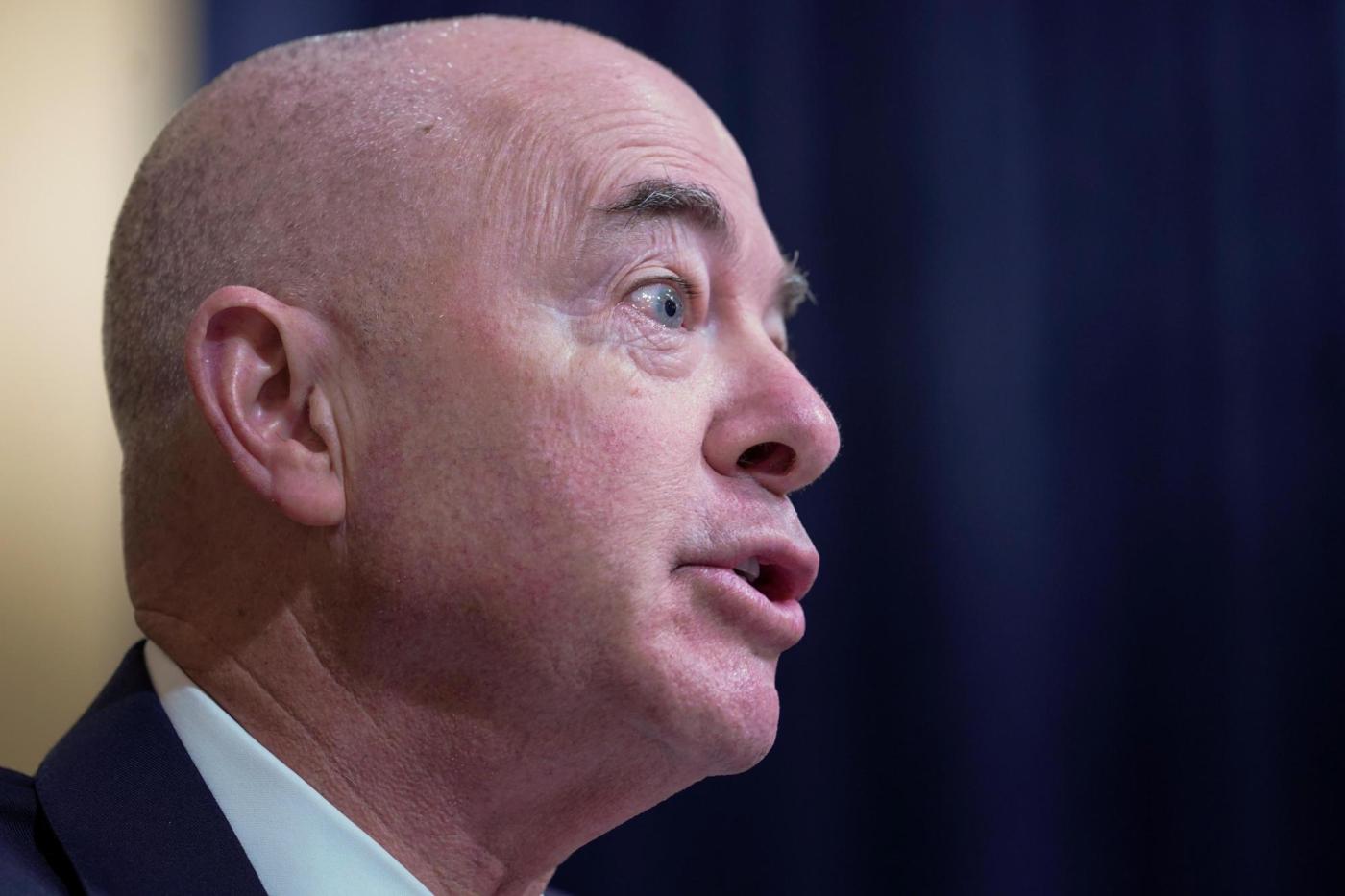 WASHINGTON (AP) — A U.S. Customs and Border Protection agent and a suspected smuggler died during a shootout Thursday off the Puerto Rico coast, authorities said. Two other U.S. officers were injured.

CBP’s Air and Marine Operations unit was on routine patrol around 8 a.m. Thursday when the shots were fired about 12 miles (19 kilometers) off the coast from Cabo Rojo, a major drug smuggling corridor for cocaine coming out of South America known as the Mona Passage, the agency said. It lies between Puerto Rico’s western coastline and the Dominican Republic.

Three CBP Marine Interdiction Agents exchanged gunfire with two people who were aboard the suspected smuggling ship, officials said. All three agents were shot and airlifted to local hospitals in Puerto Rico.

One of the people aboard the suspected smuggling ship was also killed, officials said. The second person on that vessel was arrested.

After the shooting, another U.S. marine interdiction crew intercepted another boat nearby, finding firearms and other contraband onboard, Customs and Border Protection said. The two people on that ship were also arrested.

The FBI is leading the investigation into the shooting.

Speaking to reporters in Puerto Rico, CBP spokesman Jeffrey Quiñones said it was too early to know where the vessel originated from, the nationality of its two passengers and whether it was carrying narcotics or servicing another suspected drug vessel in the Caribbean.

Typically, drug cartels recruit poor fishermen from Colombia and Venezuela to transport large amounts of cocaine northward to the Dominican Republic where it is broken down into smaller bales and transferred at sea to waiting vessels manned by better-paid, sometimes well-armed Puerto Rican drug runners.

Homeland Security Secretary Alejandro Mayorkas said in testimony before a Senate committee that an Air and Marine Operations agent was killed and several other agents were “gravely wounded.”

“These are brave members of our Air and Marine Operations within U.S. Customs and Border Protection,” Mayorkas said. “So the difficulty of this job cannot be compared to the difficulty that our frontline personnel face every day. Their bravery and selfless service should be recognized.”

Air and Marine Operations employs about 1,650 people and is one of the smaller units of CBP, the largest law enforcement agency in the United States that also includes the Border Patrol. It works to stop the illegal movement of people, drugs and other goods.

The unit detected 218 “conventional aircraft incursions” on U.S. soil in the 2021 fiscal year, seized 1.1 million pounds of narcotics, $73.1 million in illicit currency, made more than 122,000 arrests and recued 518 people, according to CBP.

This version corrects the location of the shootout to 12 miles off the coast of Puerto Rico, not 144 miles.