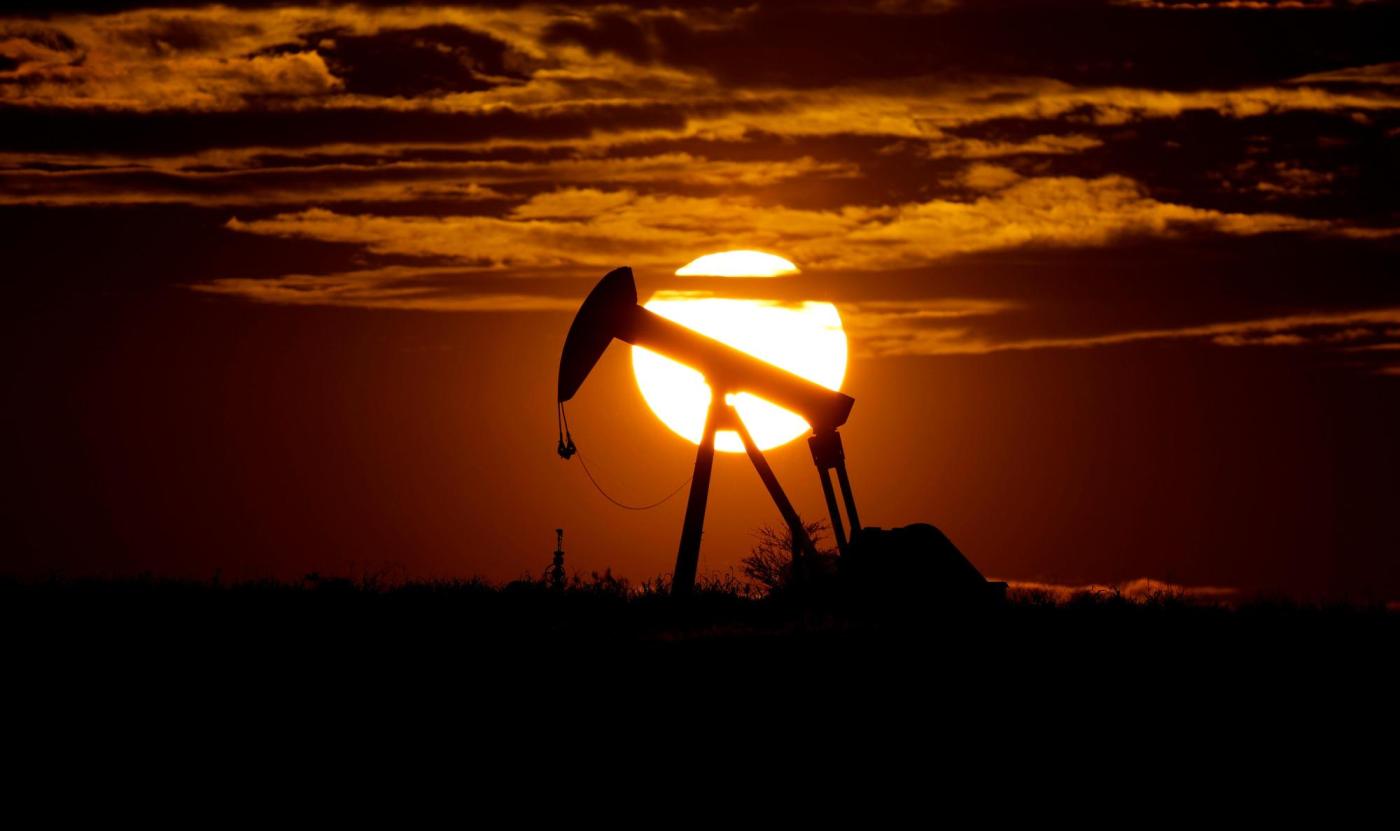 WASHINGTON  — The Biden administration said it’s buying 3 million barrels of oil to begin to replenish U.S. strategic reserves that officials drained earlier this year in a bid to stop gasoline prices from rising amid production cuts by OPEC and a ban on Russian oil imports.

President Joe Biden withdrew 180 million barrels from the Strategic Petroleum Reserve starting in March, bringing the stockpile to its lowest level since the 1980s. The purchase, to begin in January, will start to replenish the reserve and is likely to be followed by additional purchases, officials said.

The Energy Department called the purchase “a good deal for American taxpayers” since the price will be lower than the $96 per barrel average the U.S. oil was sold for. The replenishment also will strengthen U.S. energy security, the department said in a statement.

The purchase price was not announced, but benchmark West Texas Intermediate crude oil was selling at $74.50 per barrel late Friday.

Gasoline prices, meanwhile, averaged about $3.18 per gallon on Friday, down from $3.74 a month ago and just over $5 per gallon at their peak in June, according to the AAA auto club.

Tapping the reserve is among the few things a president can do by himself to try to control the inflation that makes Americans poorer and often creates a political liability for the party in control of the White House.

Global oil prices were rising even before Russia invaded Ukraine last February. When Biden announced a ban on Russian oil imports in early March, he acknowledged it would come at a cost to American consumers.