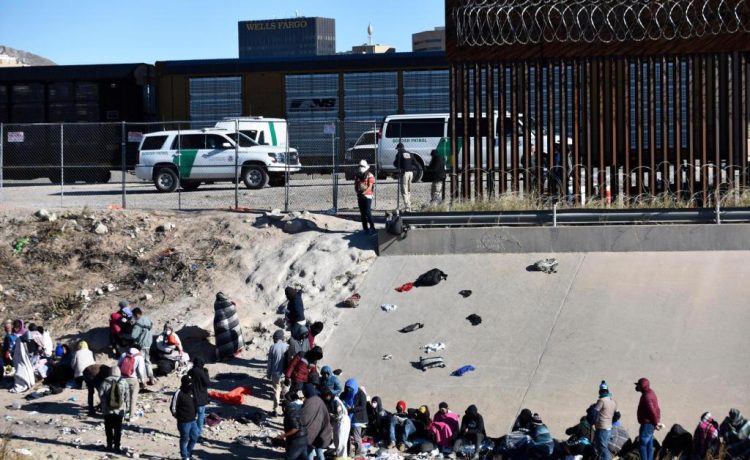 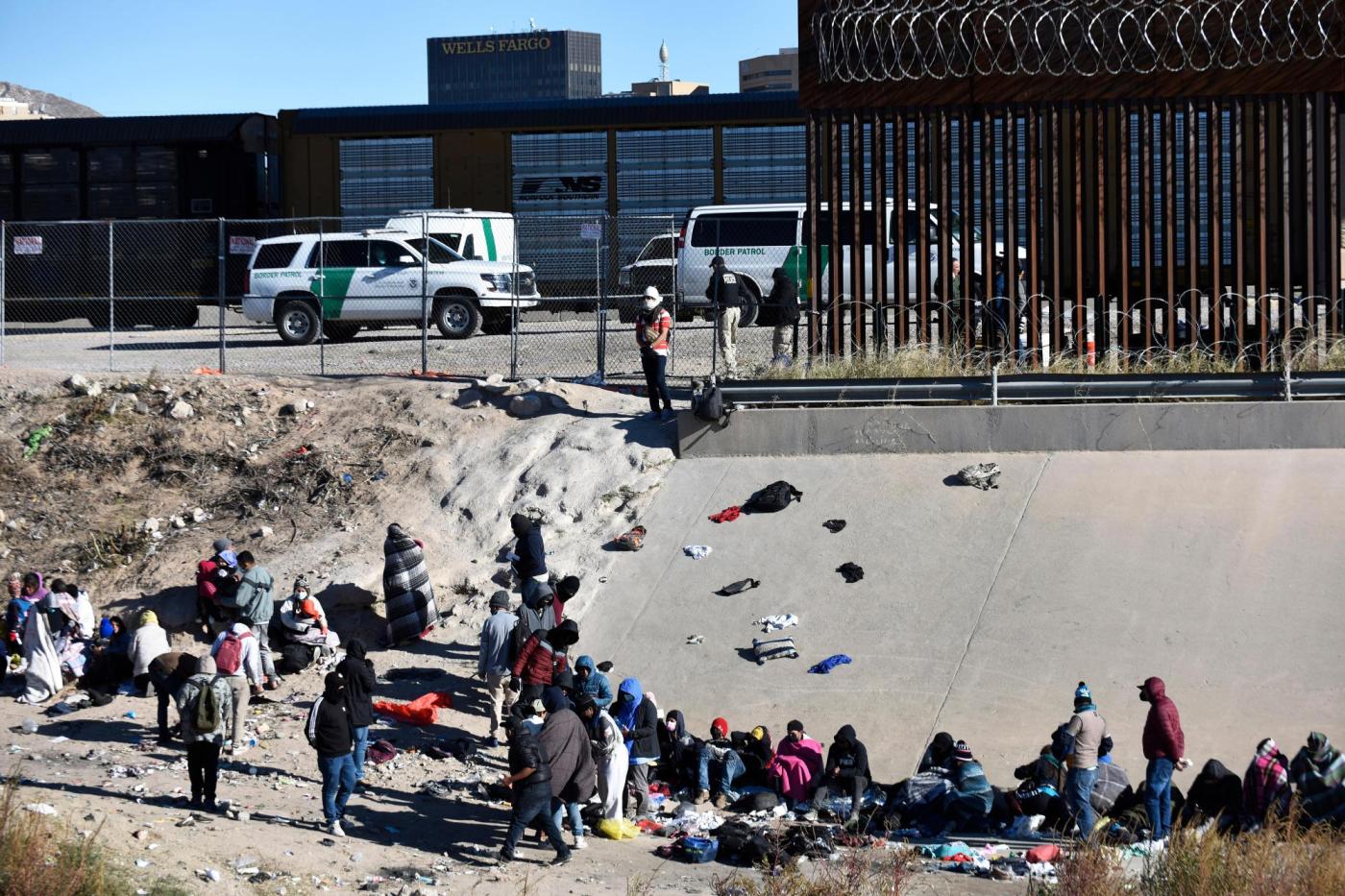 With the limits set to expire next week, thousands of migrants packed shelters on Mexico’s border. The ruling from the D.C. Circuit Court of Appeals means the restrictions remained on track to expire Wednesday, unless further appeals are filed.

A coalition of 19 Republican-leaning states were pushing to keep the asylum restrictions that former President Donald Trump put in place at the start of the coronavirus pandemic. Migrants have been denied rights to seek asylum under U.S. and international law 2.5 million times since March 2020 on grounds of preventing the spread of COVID-19. The public-health rule known as Title 42 has left some migrants biding time in Mexico.

Advocates for immigrants had argued that the U.S. was abandoning its longstanding history and commitments to offer refuge to people around the world fleeing persecution, and sued to end the use of Title 42. They’ve also argued the restrictions were a pretext by Trump for restricting migration, and in any case, vaccines and other treatments make that argument outdated.

A judge last month sided with them and set Dec. 21 as the deadline for the federal government to end the practice. Conservatives states trying to keep Title 42 in place had been pushing to intervene in the case and delay the lifting of the pandemic-era restrictions. But a three-judge panel on Friday night rejected their efforts, saying the states had waited too long to try to intervene in the case. Louisiana’s Attorney General expressed disappointment with the decision and said they would appeal to the Supreme Court.

Ahead of the upcoming deadline, illegal border crossings of single adults dipped in November, according to a Justice Department court filing released Friday, though it gave no explanation for why. It also did not account for families traveling with young children and children traveling alone.

Border cities, most notably El Paso, Texas, are facing a daily influx of migrants that the Biden administration expects to grow if asylum restrictions are lifted.

Tijuana, the largest Mexican border city, has an estimated 5,000 people in more than 30 shelters, Enrique Lucero, the city’s director of migrant affairs said this week.

In Reynosa, Mexico, near McAllen, Texas, nearly 300 migrants — mostly families — crammed into the Casa del Migrante, sleeping on bunk beds and even on the floor.

Rose, a 32-year-old from Haiti, has been in the shelter for three weeks with her daughter and 1-year-old son. Rose, who did not provide her last name because she fears it could jeopardize her safety and her attempts to seek asylum, said she learned on her journey of possible changes to U.S. policies. She said she was happy to wait a little longer in Mexico for the lifting of restrictions that were enacted at the outset of the pandemic and that have become a cornerstone of U.S. border enforcement.

“We’re very scared, because the Haitians are deported,” said Rose, who is worried any mistakes in trying to get her family to the U.S. could get her sent back to Haiti.

Inside Senda de Vida 2, a Reynosa shelter opened by an evangelical Christian pastor when his first one reached capacity, about 3,000 migrants are living in tents pitched on concrete slabs and rough gravel. Flies swarm everywhere under a hot sun beating down even in mid-December.

For the many fleeing violence in Haiti, Venezuela and elsewhere, such shelters offer at least some safety from the cartels that control passage through the Rio Grande and prey on migrants.

In McAllen, about 100 migrants who avoided asylum restrictions rested on floor mats Thursday in a large hall run by Catholic Charities, waiting for transportation to families and friends across the United States.

Gloria, a 22-year-old from Honduras who is eight months pregnant with her first child, held onto a printed sheet that read: “Please help me. I do not speak English.” Gloria also did not want her last name used out of fears for her safety. She expressed concerns about navigating the airport alone and making it to Florida, where she has a family acquaintance.

Andrea Rudnik, co-founder of an all-volunteer migrant welcome association in Brownsville, Texas, across the border from Matamoros, Mexico, was worried about having enough winter coats for migrants coming from warmer climates.

“We don’t have enough supplies,” she said Friday, noting that donations to Team Brownsville are down.

Title 42, which is part of a 1944 public health law, applies to all nationalities but has fallen unevenly on those whom Mexico agrees to take back — Guatemalans, Hondurans, El Salvadorans and, more recently, Venezuelans, in addition to Mexicans.

According to the Justice Department’s Friday court filing, Border Patrol agents stopped single adults 143,903 times along the Mexican border in November, down 9% from 158,639 times in October and the lowest level since August. Nicaraguans became the second-largest nationality at the border among single adults after Mexicans, surpassing Cubans.

Venezuelan single adults were stopped 3,513 times by Border Patrol agents in November, plunging from 14,697 a month earlier, demonstrating the impact of Mexico’s decision on Oct. 12 to accept migrants from the South American country who are expelled from the U.S.

In a related development, a federal judge in Amarillo, Texas, ruled Thursday that the Biden administration wrongly ended a Trump-era policy to make asylum-seekers wait in Mexico for hearings in U.S. immigration court. The ruling had no immediate impact but could prove a longer-term setback for the White House.

This version corrects November illegal crossings to single adults only, not all migrants.