US futures rise ahead of last Fed policy meeting of 2022 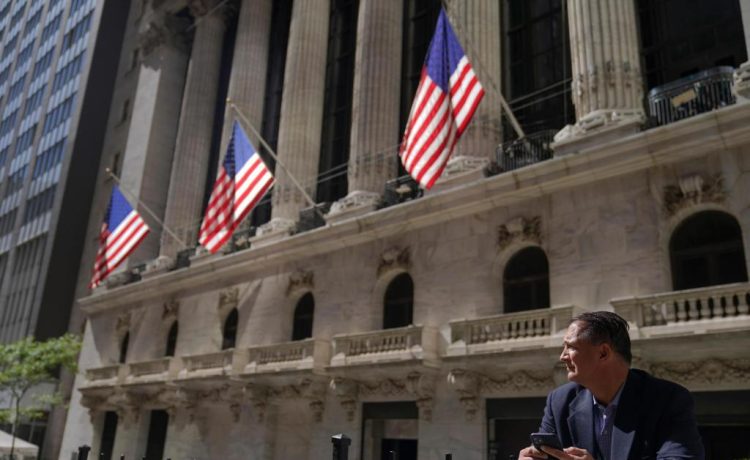 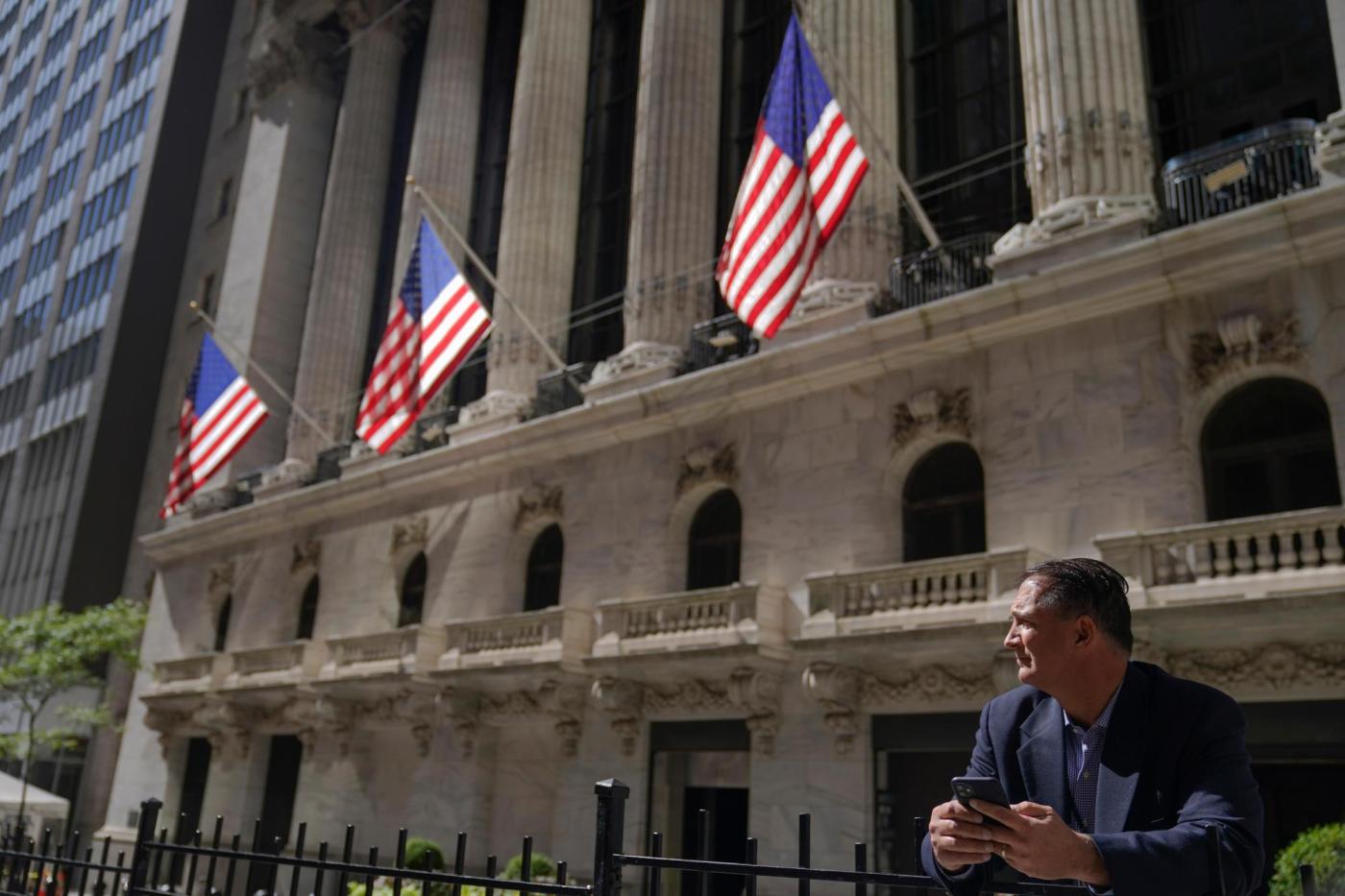 NEW YORK (AP) — Stocks are opening modestly higher on Wall Street ahead of the Federal Reserve’s last policy meeting of 2022. The Fed is expected to raise its benchmark interest rate by half a percentage point this week in its ongoing effort to tame inflation by cooling down the economy. Markets were also waiting for an update on U.S. consumer prices, which is due out Tuesday. The S&P 500 was up 0.2% in the early going Monday, the Nasdaq was little changed, and the Dow was up 0.3%. European markets were mostly lower and Asian markets closed lower overnight.

Wall Street futures pointed modestly higher Monday ahead of the Federal Reserve’s last policy meeting of 2022, where it’s expected the central bank will raise its main lending rate by another half-point.

Markets were also waiting for an update on U.S. consumer prices Tuesday, the last important piece of data about inflation before the Fed opens its two-day meeting this week. Economists expect the consumer price index to show inflation slowed to 7.3% last month from 7.7% in October.

Meetings of major central banks including the Fed mean “there is potential for a whole load of volatility in markets; especially given the palpable tensions between inflation risks and fears of policy-induced recession,” analysts at Mizuho Bank said in a commentary.

Asian markets closed lower Monday amid signs of a s urge in coronavirus infections in China that suggested progress may be uneven as it rolls back its “zero-COVID” pandemic restrictions.

China was setting up more intensive care facilities and trying to strengthen hospitals as it rolls back anti-virus controls that confined millions of people to their homes, crushed economic growth and set off protests.

The precautions come as the number of cases appeared to be rising, though a sharp reduction in the number of tests being administered makes measuring any changes difficult.

President Xi Jinping’s government is officially committed to stopping virus transmission, the last major country to try. But the latest moves suggest the ruling Communist Party has decided to tolerate more cases without quarantines or shutting down travel or businesses as it winds down its “zero-COVID” strategy.

Shares in e-commerce and other tech-related companies that thrived during the days of lockdowns as home deliveries soared were sharply lower. Meituan fell 7% and Baidu also dropped 7%. E-commerce giant Alibaba sank 3.8% and JD.com lost 2.9%.

Tokyo’s Nikkei 225 index gave up 0.2% to 27,842.33 after a survey of Japanese manufacturers released Monday showed a sharp deterioration in their outlook, with recession a growing possibility in the U.S. and other major markets. The business survey index fell to minus 3.6% in October-December from 1.7% in the previous quarter as manufacturers grappled with high prices for energy and other raw materials.

Markets in Thailand were closed for a holiday.

Shares in Horizon Therapeutics jumped more than 14% in premarket trading Monday after Amgen announced it would acquire the biopharmaceutical company for about $26.4 billion.

Amgen said Monday that the Horizon transaction will give it access to a complementary portfolio of medicines from Horizon that address the needs of patients suffering from rare diseases. Shareholders of Horizon, a company which focuses on treatments for rare autoimmune diseases, will get $116.50 for each share they own in the deal.

U.S. markets fell last week with anxious investors focusing on a government report showing that prices paid at the wholesale level were 7.4% higher in November than a year earlier. That’s a slowdown from October’s wholesale inflation rate of 8.1%, but it was still slightly worse than economists expected.

The Fed has been battling inflation by aggressively raising interest rates to raise the cost of borrowing and slow economic activity. The central bank has already hiked its key overnight rate to a range of 3.75% to 4%, up from basically zero as recently as March.

Stocks have been battered this year by the withdrawal of pandemic stimulus and rising rates, which make other investments more attractive. They’ve recovered some of their losses recently, as inflation has slowed since hitting a peak in the summer. But price gains remain high, raising the risk the Federal Reserve will have to keep hiking interest rates sharply to get it fully under control.

In other trading Monday, U.S. benchmark crude oil lost 30 cents to $70.22 per barrel in electronic trading on the New York Mercantile Exchange.

Brent crude, the pricing basis for international trading, dropped 55 cents to $75.57 per barrel.