Todays Though > News > US hiring stayed solid in September as employers add 263,000
News

US hiring stayed solid in September as employers add 263,000 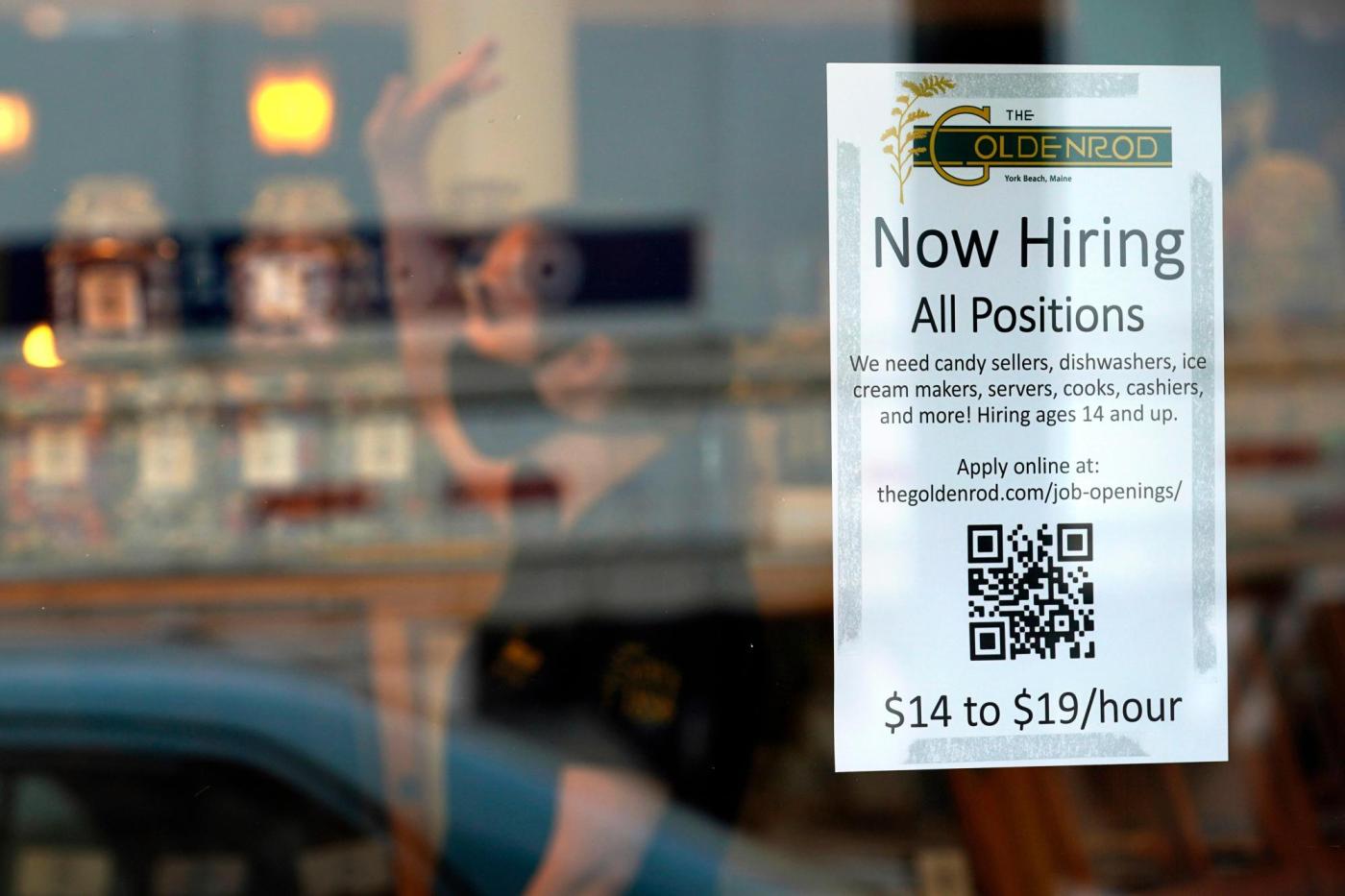 WASHINGTON (AP) — America’s employers slowed their hiring in September but still added a solid 263,000 jobs — a dose of encouraging news that may mean the Federal Reserve’s drive to cool the job market and ease inflation is starting to make progress.

Friday’s government report showed that last month’s job growth was down from 315,000 in August and that the unemployment rate fell from 3.7% to 3.5%, matching a half-century low.

September’s slightly more moderate pace of hiring may be welcomed by the Fed, which is trying to restrain the economy enough to tame the worst inflation in four decades without causing a recession. Slower job growth would mean less pressure on employers to raise pay and pass those costs on to their customers through price increases — a recipe for high inflation.

The public anxiety that has arisen over high prices and the prospect of a recession is also carrying political consequences as President Joe Biden’s Democratic Party struggles to maintain control of Congress in November’s midterm elections.

In its epic battle to rein in inflation, the Fed has raised its benchmark interest rate five times this year. It is aiming to slow economic growth enough to reduce annual price increases back toward its 2% target.

It has a long way to go. In August, one key measure of year-over-year inflation, the consumer price index, amounted to 8.3%. And for now, consumer spending – the primary driver of the U.S. economy – is showing some resilience. In August, consumers spent a bit more than in July, a sign that the economy was holding up despite rising borrowing rates, violent swings in the stock market and inflated prices for food, rent and other essentials.

Fed Chair Jerome Powell has warned bluntly that the inflation fight will “bring some pain,” notably in the form of layoffs and higher unemployment. Some economists remain hopeful that despite the persistent inflation pressures, the Fed will still manage to achieve a so-called soft landing: Slowing growth enough to tame inflation, without going so far as to tip the economy into recession.

It’s a notoriously difficult task. And the Fed is trying to accomplish it at a perilous time. The global economy, weakened by food shortages and surging energy prices resulting from Russia’s war against Ukraine, may be on the brink of recession. Kristalina Georgieva, managing director of the International Monetary Fund, warned Thursday that the IMF is downgrading its estimates for world economic growth by $4 trillion through 2026 and that “things are more likely to get worse before it gets better.’

Powell and his colleagues on the Fed’s policymaking committee want to see signs that the abundance of available jobs — there’s currently an average of 1.7 openings for every unemployed American — will steadily decline. Some encouraging news came this week, when the Labor Department reported that job openings fell by 1.1 million in August to 10.1 million, the fewest since June 2021.

Nick Bunker, head of economic research at the Indeed Hiring Lab, suggested that among the items on “the soft-landing flight checklist’ is “a decline in job openings without a spike in the unemployment rate, and that’s what we’ve seen the last few months.”

On the other hand, by any standard of history, openings remain extraordinarily high: In records dating to 2000, they had never topped 10 million in a month until last year.

Economist Daniel Zhao of the jobs website Glassdoor argued that a single-minded focus on the job market might be overdone. Regardless of what happens with jobs and wages, Zhao suggested, the Fed’s policymakers won’t likely let up on their rate-hike campaign until they see proof that they’re actually hitting their target.

“They want to see inflation slowing down,” he said.