US markets point higher with more corporate earnings on tap 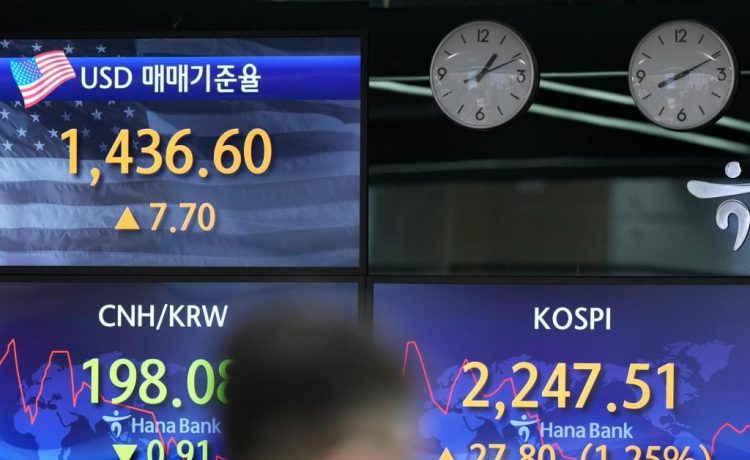 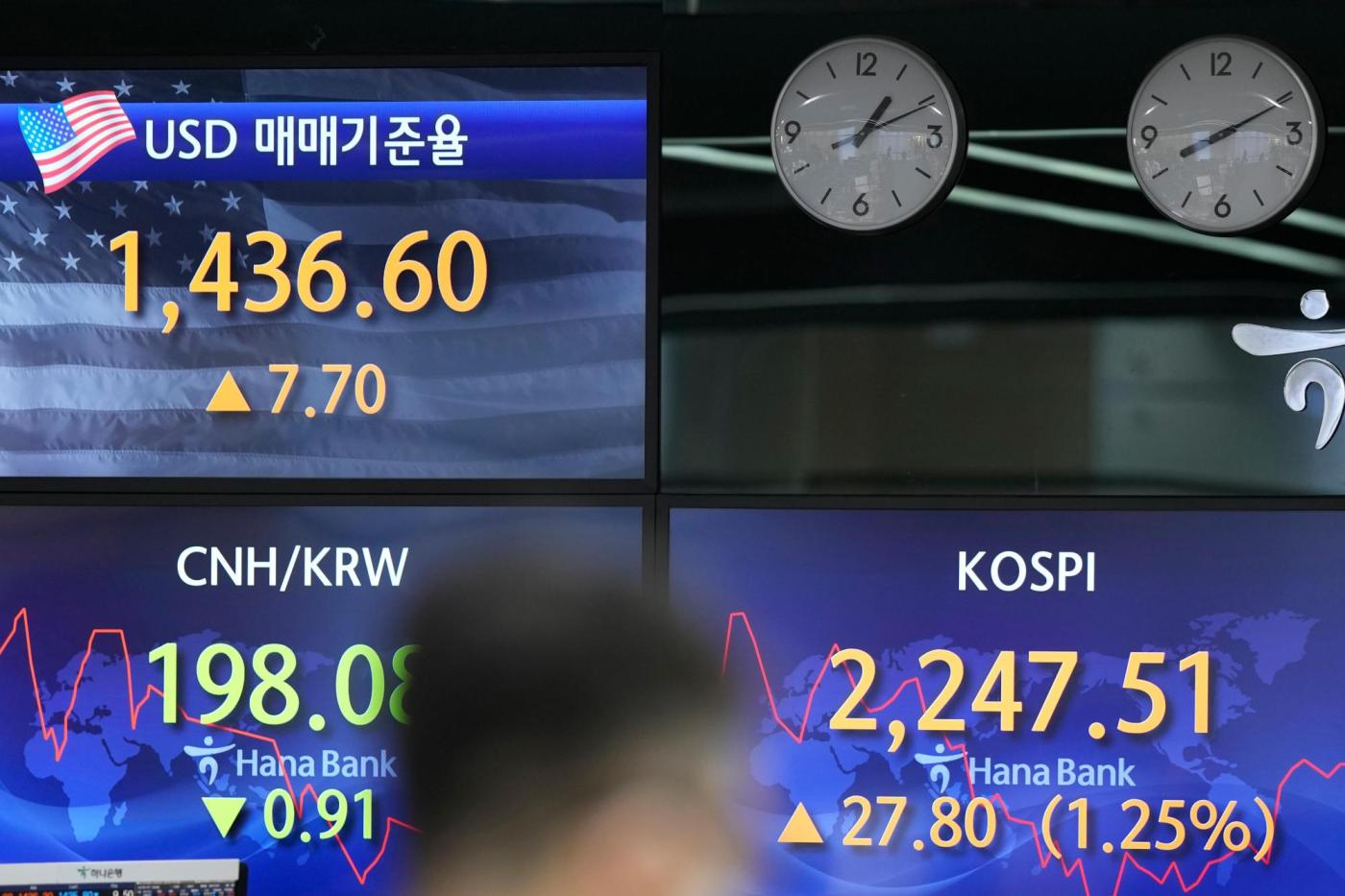 BANGKOK (AP) — Stocks were mostly higher in Asia on Tuesday after Wall Street rallied in its latest about-face in recent topsy-turvy trading. Oil prices and U.S. futures advanced and the dollar was trading near 149 Japanese yen.

A release of China’s most recent economic growth figures, was postponed Monday, taking away one factor that had been expected to drive trading. No specific reason was given, but the GDP report was likely to conflict with the confident tone of a Communist Party congress being held in Beijing, by showing the economy grew by as little as 3% in the latest quarter, barely half the official 5.5% target.

There was little immediate news from the gathering in Beijing, where the party is expected to unveil its top leadership for the next five years a day after the congress closes.

Some analysts speculated that the delay was due to signs of further weakening in the economy. ING Economics said in a report that while the data weren’t likely to “paint a particularly positive picture of the Chinese economy” when they are eventually released, “the delay suggests that the government believes that the 20th Party Congress is the most important thing happening in China right now and would like to avoid other information flows that could create mixed messages.”

The dollar was trading at 148.86 Japanese yen, down from 148.98 yen. Senior Japanese officials have indicated they might intervene in the market to try to stem volatility and support the yen, which has weakened sharply against the dollar this year.

Nearly all of the stocks in the benchmark S&P 500 index rose, with technology and communications companies among the biggest gainers. Apple climbed 2.9% and Google’s parent company rose 3.7%.

U.K. government bonds rallied following news that the country’s new Treasury chief was abandoning nearly all of a series of unfunded tax cuts that had upset markets.

Wall Street indexes remain sharply lower from where they were at the beginning of this year. The S&P 500 and Russell are down more than 22%, while the Nasdaq has slumped more than 31%. The Dow is off nearly 17%.

Investors are worried about hot Inflation and the potential for recession if interest rates by the Federal Reserve and other central banks to cool inflation go too far.

This week, the latest round of corporate financial results could help give investors a clearer picture of how companies and consumers are handling inflation.

On Monday, Bank of America CEO Brian Moynihan told analysts during a conference call following the release of the company’s latest quarterly results that high inflation and worries of a recession haven’t slowed its customers’ spending. Moynihan said spending increased 12% in January-September from a year earlier.

Several major airlines, which could see some turbulence in their finances if inflation hits consumers’ travel spending, will report earnings this week. United Airlines releases its results on Tuesday, followed by American Airlines on Thursday.

Brent crude, the basis for pricing international oil, picked up 36 cents to $91.98 per barrel.