Todays Though > News > US stocks edge higher, but on track to end week with losses – Boston Herald
News

US stocks edge higher, but on track to end week with losses – Boston Herald 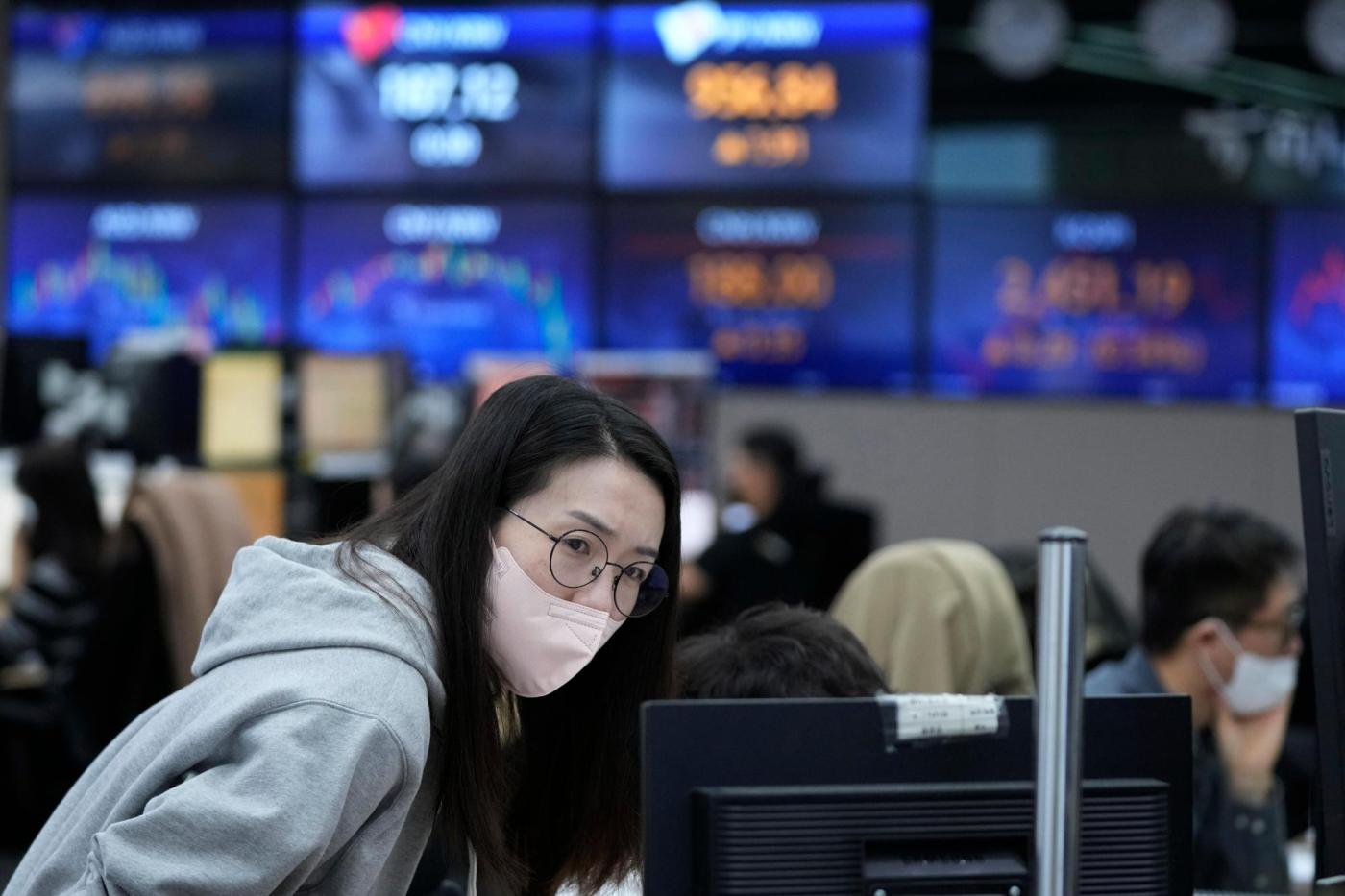 Stocks were mostly higher on Wall Street Friday afternoon, though major indexes remained on pace to finish lower for the week after several days of bumpy trading.

Homebuilders and other real estate companies fell following a report showing that sales of previously occupied U.S. homes fell in October for the ninth month in a row, the latest sign that the housing market is slowing as homebuyers grapple with sharply higher mortgage rates, rising home prices and fewer properties on the market. Zillow Group fell 5.5% and homebuilder Hovnanian Enterprises slid 0.9%.

“It’s all been the same story for a year,” said Keith Buchanan, portfolio manager at Globalt Investments. “It’s about what inflation is doing, how the Fed responds, and from there how does the consumer respond.”

The U.S. reported this week that retail sales rose 1.3% in October as Americans increase their spending at stores, restaurants, and auto dealers, a sign of consumer resilience as the holiday shopping season begins. That’s not to say consumer behavior hasn’t been affected by inflation. Major retailers say Americans are holding out for sales, refusing to pay full price, with the cost of gasoline, rent, food and almost everything else much higher than it was last year.