US, world markets rattled by plans for more rate hikes 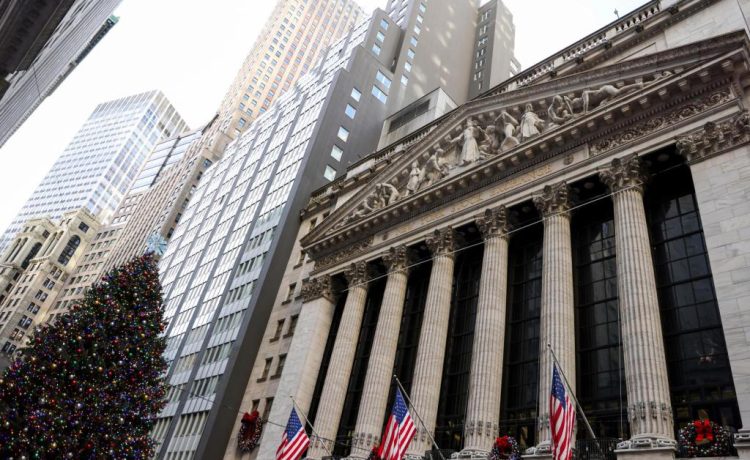 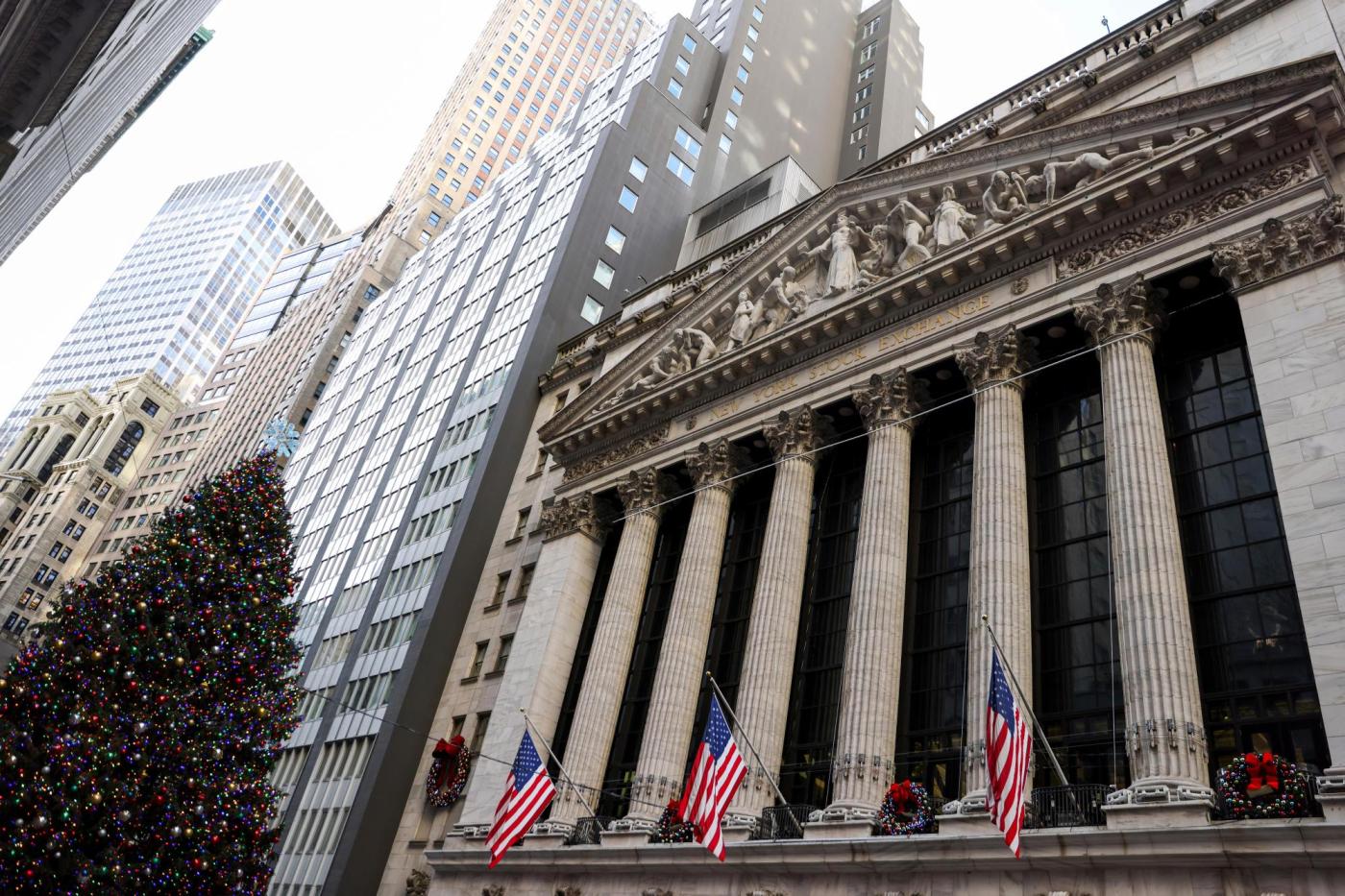 NEW YORK (AP) — Stocks fell on Wall Street Friday as worries grow that the Federal Reserve and other central banks are willing to bring on a recession if that’s what it takes to get inflation under control.

The losses were broad. More than 90% of companies in the benchmark S&P 500 fell. Technology stocks had some of the biggest losses. Microsoft fell 2.1%.

The Fed this week raised its forecast for how high it will ultimately take interest rates and tried to dash some investors’ hopes that rate cuts may happen next year. In Europe, the central bank came off as even more aggressive in many investors’ eyes.

“Inflation continues to be the monster in the room,” said Liz Young, head of investment strategy at SoFi.

Inflation has been easing from its hottest levels in decades, but remains painfully high. That has prompted the Fed to maintain its aggressive attack on prices by raising interest rates to slow economic growth. The strategy increasingly risks slamming on the brakes too hard and sending an already slowing economy into a recession.

“Whether it’s a mild, medium, or deep recession is still unknown,” Young said.

A mixed report from S&P Global on Friday highlighted the recession risk. It showed that business activity slowed more than expected this month as inflation squeezes companies. It also noted that it was the sharpest drop since May of 2020, but that inflation pressures have also been easing.

“In short, the survey data suggest that Fed rate hikes are having the desired effect on inflation, but that the economic cost is building and recession risks are consequently mounting,” Chris Williamson, chief business economist at S&P Global Market Intelligence, said.

Markets in Europe fell and markets in Asia were mostly lower.

The Fed on Wednesday ended its final meeting of the year by raising its short-term interest rate by half a percentage point, its seventh straight increase this year. Wall Street had been hoping that the central bank would signal an easing of rate increases heading into 2023, but the Fed instead signaled the opposite.

Elaine Kurtenbach and Matt Ott contribute to this report.