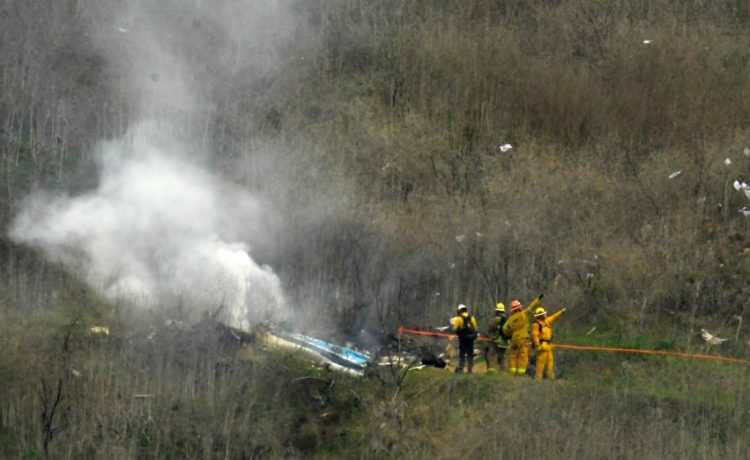 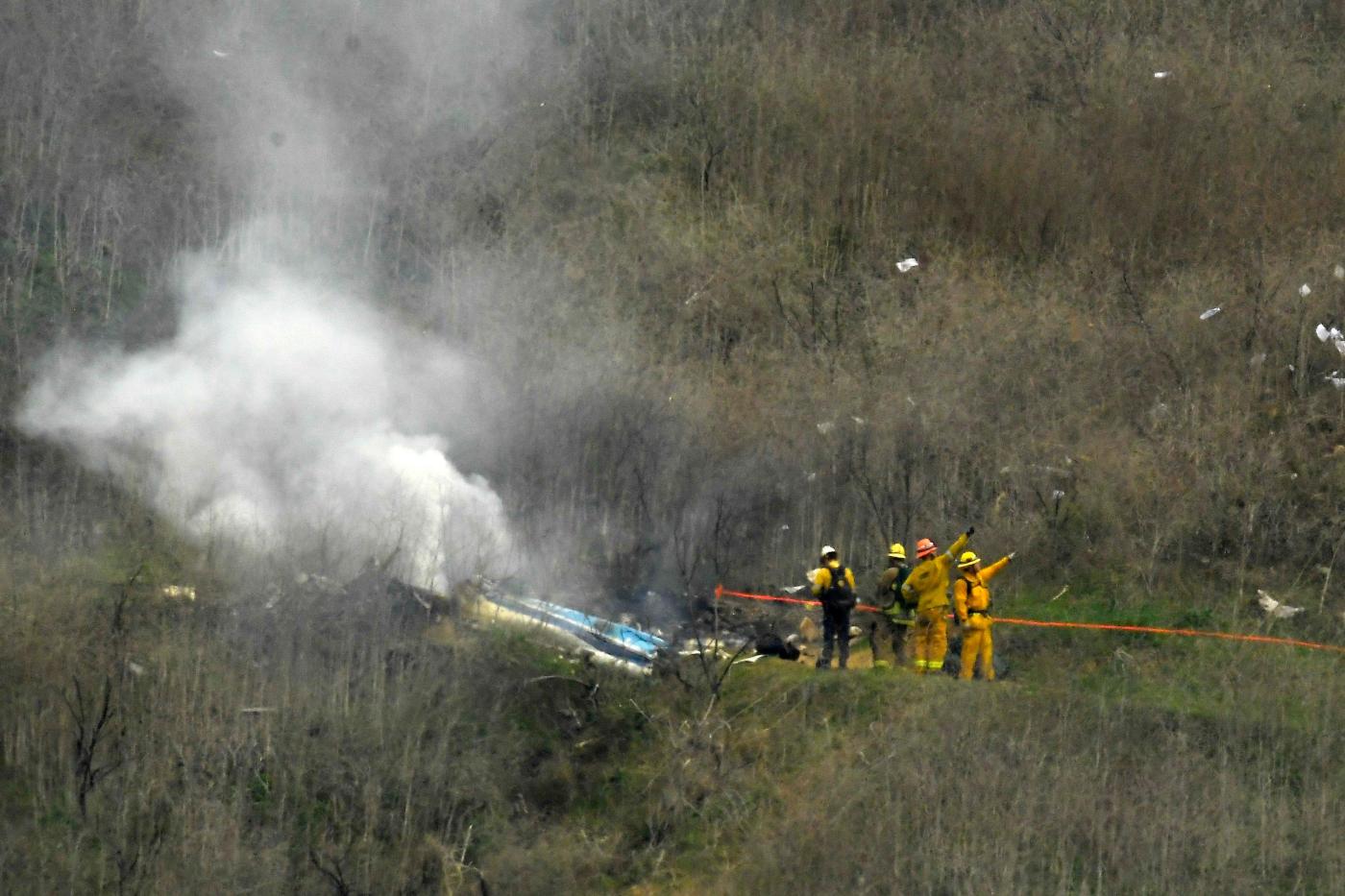 Kobe Bryant’s widow, Vanessa, and her co-plaintiff deserve $75 million in damages for the emotional distress they’ve experienced in the months since first responders snapped gruesome photos at the site of the helicopter crash that killed their loved ones, according to an attorney.

The NBA superstar, his 13-year-old daughter Gianna, and seven others died in January 2020, after their helicopter slammed into a hillside in Calabasas, Calif. Months later, Vanessa Bryant and Christopher Chester — a financial adviser who lost his wife, Sarah, and teen daughter, Payton, in the crash — sued Los Angeles County, claiming first responders improperly photographed the charred debris of the chopper as well as body parts left scattered across the scene.

Jurors will likely begin their deliberations in the case on Wednesday.

Over the course of the 10-day trial, both Vanessa and Chester testified about the ongoing anxiety they face knowing that images of the bodies could appear online at any moment. Witnesses also included a deputy who said he showed graphic images from the scene while at a bar and another first responder who shared a slew of photos with someone he doesn’t know.

During closing arguments on Tuesday, which also marked what would have been Kobe’s 44th birthday, attorneys put a monetary value to the pair’s pain and suffering for the first time. Chester’s attorney, Jerome Jackson, asked for up to $2.5 million each for their past 2.5 years of emotional distress, plus between $100,000 and $1 million for each year of their future distress — 40 years for Bryant and 30 for Chester, CNN reported.

Vanessa’s attorney, Craig Jennings Lavoie, did not ask for a specific amount in damages, according to USA Today.

“Forty-four years ago today, in Philadelphia, Penn., Kobe Bryant was born,” Lavoie told the jury. “Today is his birthday. It’s an honor to stand here representing Mrs. Bryant asking for justice and accountability on his behalf, and her behalf, and on behalf of their daughter Gianna, who would be 16 if she was still here with us.”