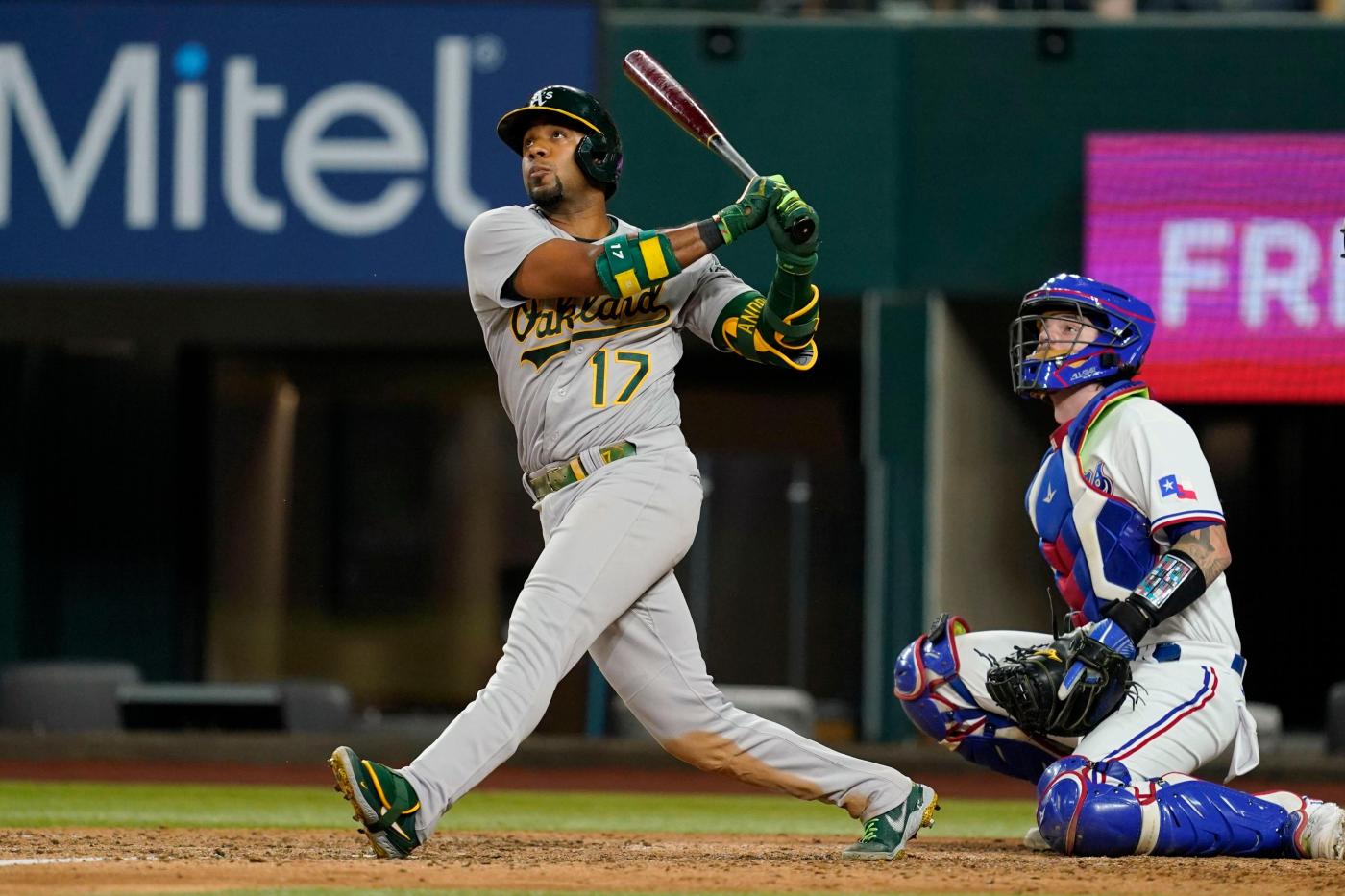 He’s hoping that success continues after signing with the Chicago White Sox.

“That was one of the things I saw when I signed with the team, ‘Ah, we’re going to play in Cleveland,’ ” Andrus said before Friday’s game against the Guardians at Progressive Field. “I was like, ‘OK, that’s not bad, that’s not a bad place to start for me.’ ”

The Sox announced the signing of the veteran shortstop Friday. He joined the team after the Oakland Athletics released him Wednesday.

“Very happy to be here,” Andrus said. “An amazing group of guys. We’re in contention for the playoffs. That’s where you pray every single year being in this opportunity.

“I want to be in this environment. I want to be competing for the playoffs. Every day counts, meaningful games. I am really happy and pumped up to be here.”

“I always love it, (the) second half,” Andrus said. “August and September are the best months of the season. And coming here for playoff contention, (it’s) even better. As a player, I love this. I’ve been through this many years in my career.

“I love being here. I love the group. A lot of quality players here. (I want to) come here and do my job and help as much as I can.”

“We all around here compliment the front office,” Sox manager Tony La Russa said. “He’s got a lot of game left. He plays the whole game, still fields well, can run the bases, he has a knack for getting hits against good pitchers. Played in a couple World Series (with Texas). We’re thrilled to get him here.”

“It shows he’s been on winning teams and was a big part of them getting a 3-2 lead against us (the Cardinals won in seven),” La Russa said. “But he’s had a really good career, every place he’s been, more recently people talk about the player, the winner, the character that he has. So he’s going to fit right into our culture. We’re lucky to get him.”

To make room for Andrus on the active roster, the Sox optioned infielder Lenyn Sosa to Triple-A Charlotte.

Andrus was in Friday’s starting lineup, batting seventh and playing shortstop. He went 0-for-4 in the Sox’s 5-2 loss.

The signing comes at a time the Sox have been dealing with injuries at the position.

All-Star Tim Anderson is on the injured list with a sagittal band tear on the middle finger of his left hand and is expected to miss about six weeks. He suffered the injury on a check swing Aug. 6 against the Texas Rangers at Globe Life Field in Arlington, Texas. Leury García, who had been filling in, went on the 10-day IL on Wednesday with a lower back strain.

Andrus and Romy Gonzalez, recalled from Charlotte on Wednesday, are the shortstops currently on the roster.

“Romy is more experienced (than Sosa),” La Russa said. “Sosa’s got to play. And Romy can play the outfield. He missed part of the (minor-league) season with health problems. But he’s healthy now (and) looks good.”

With the loss Friday in the series opener, the Sox fell 3½ games behind the first-place Guardians in the AL Central.

“(I’m) really pumped up to start this chapter with the White Sox here in Cleveland and do whatever I can to help the team continue to win,” Andrus said.