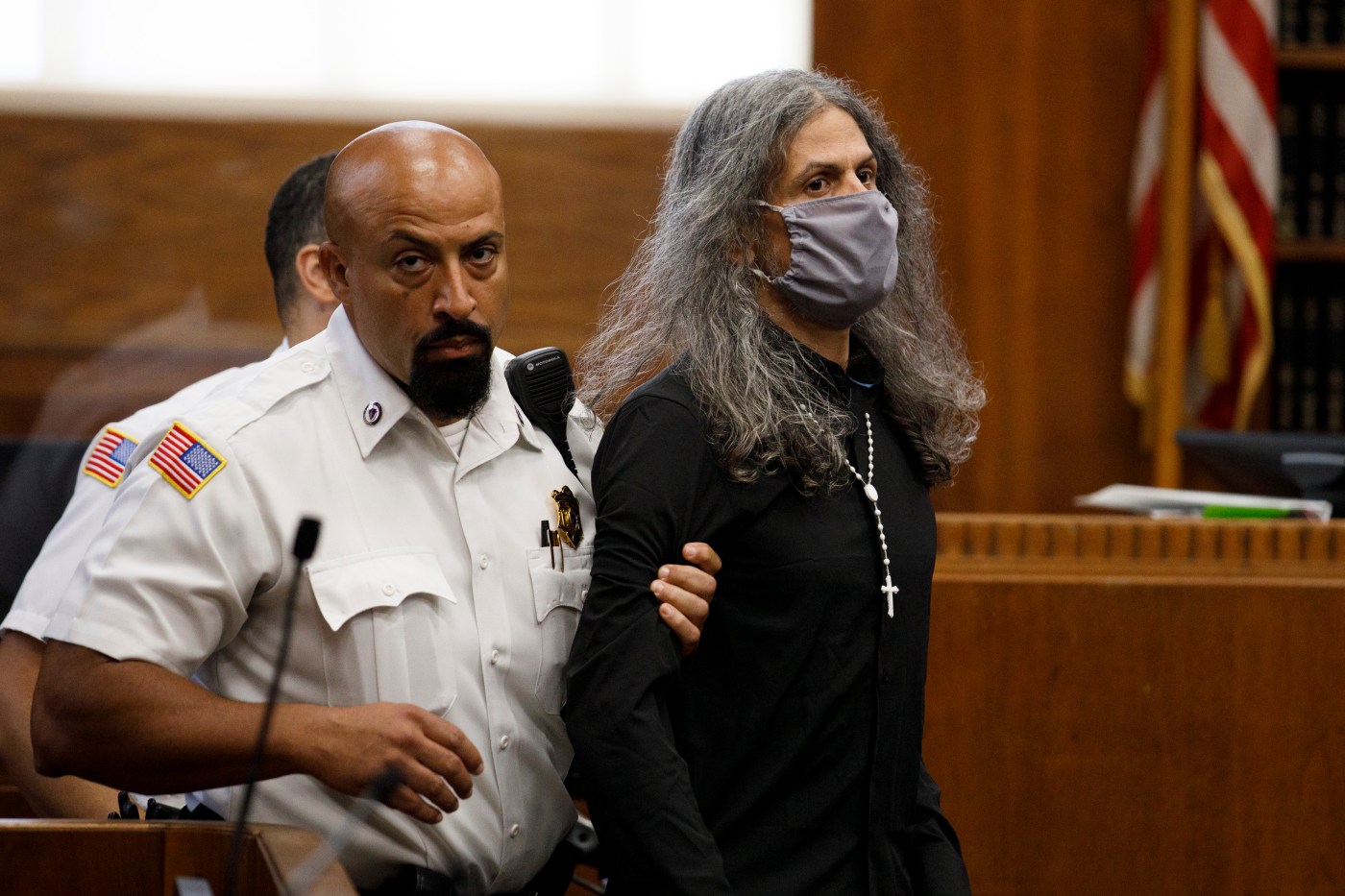 Victor Pena was sentenced to 29-39 years in Suffolk Superior Court on Monday for the horrific rape and kidnap of a woman he held captive in his apartment. The woman’s victim impact statement is below:

“Describe the impact that this crime has had on you”.

There are no words to describe how this has impacted me. How am I supposed to articulate something that has completely turned my world upside down? When I think about how this affected me, I think about how I never fully came back from those days. A part of me died in that apartment and I mourn for the life I could have lived-was supposed to live.

I’ve spent the better part of the past three and a half years trying to take up the least amount of space possible. Trying to fit the image of the perfect survivor – worried that someone was watching my every move. Acting if everything was fine. Trying to stand in the right place so that the shadow that follows me looks half the size that it is.

I’m so exhausted. I’ve had friends come up to me since, sharing their stories with me and it breaks my heart every single time. It crushes me to know the pain they went through, and know that little to none of them will get the justice they deserve. No one should have to know what this feels like, an unbearable heaviness that you cannot escape from. No one deserves to have their own self taken from them. I should have spent my twenties laughing, meeting new people, celebrating.

Instead I spent in court rooms, testifying, waiting, dreading. In the years since my trauma, I felt like I was constantly being followed by a dark shadow – reminding me of the horrors I went through, as well as making sure everything else was to fall apart alongside it.

After three and a half years, I wasn’t sure if this nightmare would ever end. At every update there seemed to be another disruption or delay, making me feel trapped, as if I never truly escaped at all. I read a book that described it well once – sometimes it’s like I’m a visitor in my own body. My body was taken away from me. Something that was mine through and through was taken away and it’s still not back.

There’s no cure to discomfort I find in my own body at times. I can wrap myself in blankets and distract myself with TV, but it’s still there. The idea of ever being truly intimate with someone after this seems laughable.

What they don’t tell you when you are assaulted, is that afterwards, nothing feels safe, even the daily activities you’ve been doing for years. I’ve slept with a knife in my bedside table and a field hockey stick behind my bed, and still I worried at night. I took self-defense/martial arts classes to learn how to defend myself and still I’m afraid.

I am afraid on the sidewalk, I’m afraid on the T, I’m afraid whenever I am not somewhere I know. I get panicked whenever someone else is driving – I’m convinced we will get in an accident. I think about all the ways I could die and I feel the fear I did back then. Whenever I enter a room I look around to make sure I can see the exits and get a read of the people in the room. I strategically sit with my back to the wall, ensuring that no one can come up behind me. I have a back up plan for my back up plan because I’m always worried something will go wrong. I turn down plans because they are either at night or I’m worried I won’t be able to get home safely.

Right after everything happened, I had to take three months off of work. During that time I mostly only watched TV – I was a shell of myself and I had to distract myself from what had happened. I often still choose to watch TV at home then go and socialize with friends – it’s the safer option. I shut myself off from the people I care about. I stopped replying to texts, and today there are people I know who reached out that I never responded to. I told almost no one about the trial and didn’t reply if people reached out. I didn’t even talk to my parents about it. It was so painful, I had to pretend it wasn’t happening to get through.

I’ll never forget the way that someone looked at me the first time I came back to work – a mix of surprise and pity. I’ll never forget how awful I felt in that moment. It felt as though they didn’t see me, but only saw what happened to me. I think of that moment a lot, especially over the past few weeks as I’ve tried to navigate work and the trial. I’ve worked so hard to show everyone I’m more than just what happened to me, but I know that for some people I’ll always be that girl who got raped. The shame, that shouldn’t be mine, feels constantly draped over my shoulders and I’m unable to shake it off. I can’t talk about what happened, unless I absolutely have to. Even then it’s painful and I try to focus on other things as much as possible. I try and act as if nothing ever happened when I’m around other people, but it replays and pops into my head without warning.

I can’t even write a full impact statement – just fragments of paragraphs and disjointed thoughts. So much damage has been done, and I still can’t talk about it, quantify it, spend time thinking about it. I don’t want to think about the things I’ve lost: a sense of lightness, the ability to be carefree, to feel like a normal person rather than just someone pretending to be normal.

I’m angry all of the time – angry at my family for asking how I am, angry at them for wanting to come with me to meetings and the trial. I just want to erase the pain of this from everyone’s mind, because I wasn’t the only one who was hurt. I get angry thinking about where I could have been by now, where I could have lived, who I could have met. I am angry that this trial has been postponed multiple times and now is only nearing the conclusion three and a half years later.

This is a horrifying chapter that I’ve wanted to close from the second that it started and I can’t. I’m angry that I had to put the pieces of my life back together and I’m angry that they don’t fit back the same way as they used to. I’ve been trying to figure out a way to end this, but I don’t think there is.

There will never be an end to the number of ways this has destroyed my life.