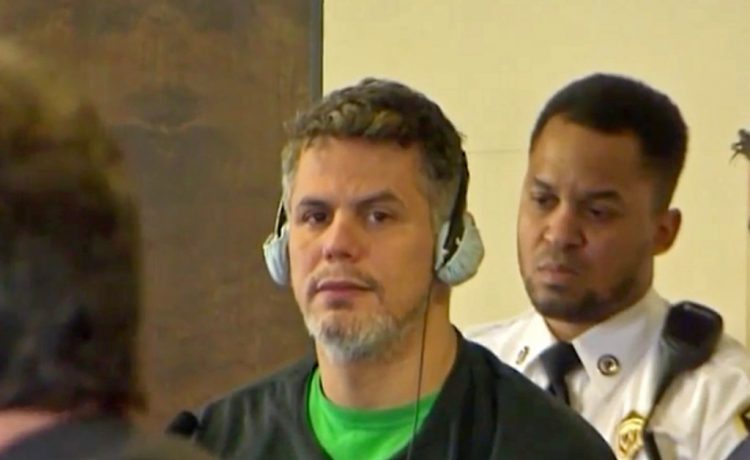 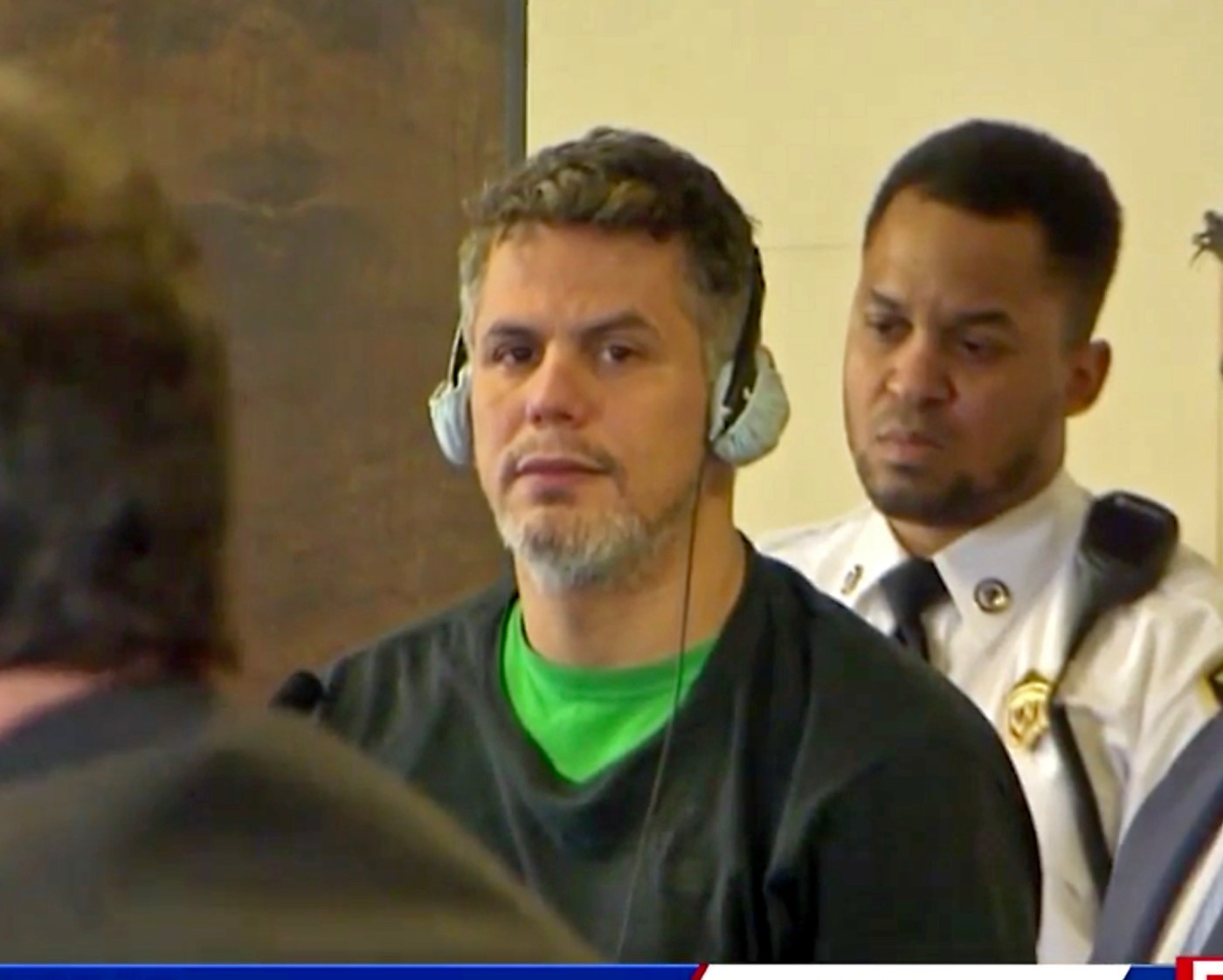 Jurors who next week will decide the fate of the man accused of abducting and repeatedly raping a woman in Boston walked through the Charlestown apartment on Friday where prosecutors say he committed the horrors in question.

Victor Peña’s trial, on charges of one count of kidnapping and 10 counts of aggravated rape, opened Monday in Suffolk Superior Court and ran the week before the prosecution, and Peña’s defense rested Friday — the defense without calling any witnesses.

Before they wrapped up, prosecutors walked the jury through Peña’s former apartment in the Charlestown projects. That’s where the woman was found following a three-day search after authorities suspected her to be kidnapped.

The prosecution also called one final witness, Boston Police Detective Michael Ross, before resting their case as the week came to a close.

With four days of testimony and evidence, prosecutors painted an extensive picture of how they say Peña was videoed and witnessed bringing a heavily intoxicated young woman back to his apartment. There, prosecutors said, he sexually assaulted and abused her over the course of three days before law enforcement found the woman and Peña.

The Herald is not naming the woman because the paper as a matter of policy withholds the identity of sexual-assault survivors unless they request otherwise.

Defense attorney Lorenzo Perez has stated Peña’s case hinges on his state of mind and intent. During cross-examination, Perez questioned witnesses about characterizations of Peña as “crazy” and his abnormal behaviors.

The court will reconvene Monday with closing arguments before the jury begins deliberation.