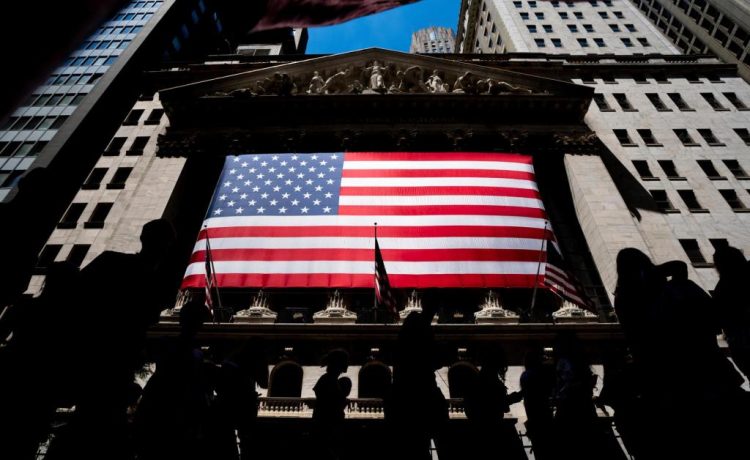 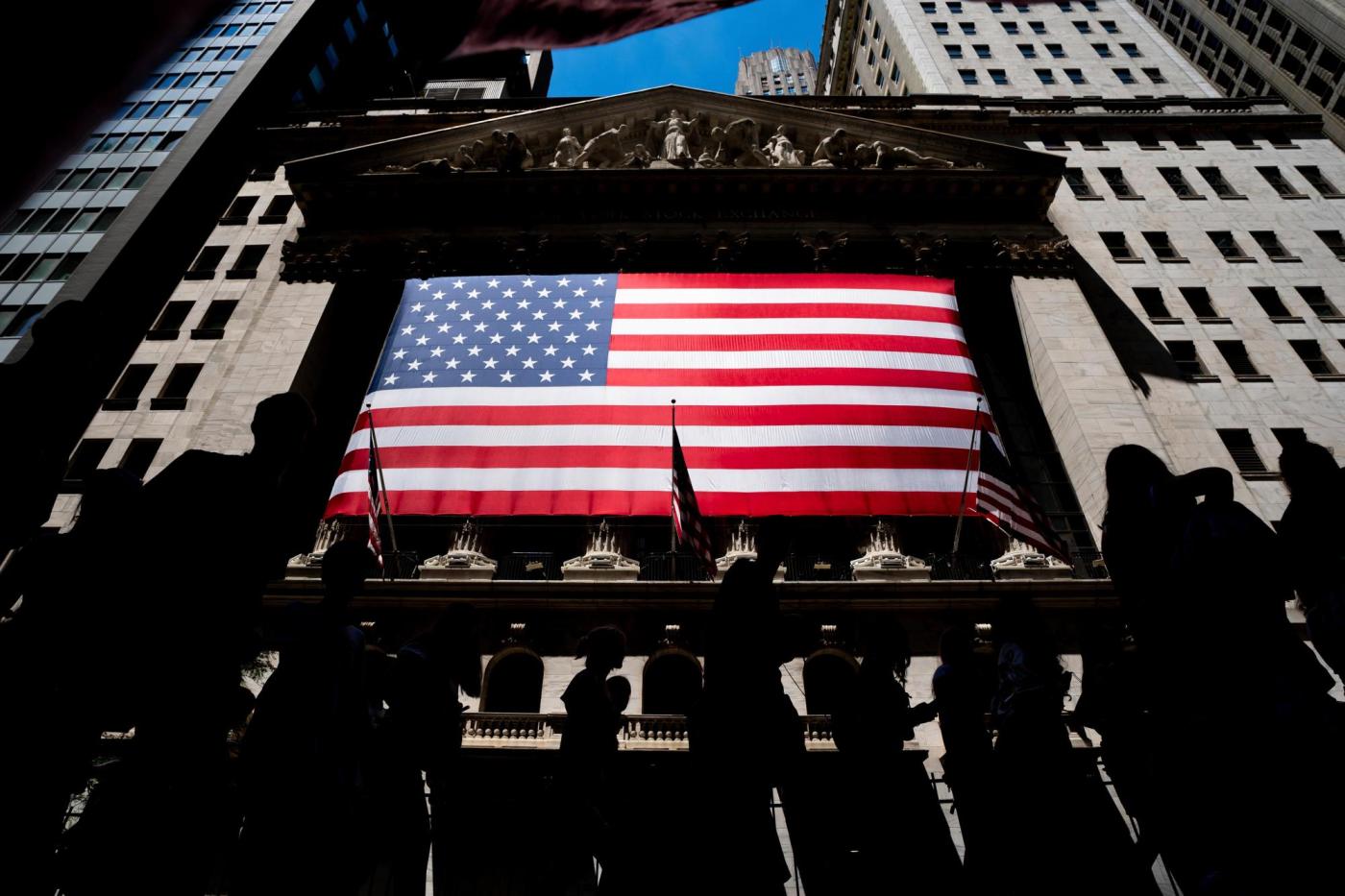 NEW YORK (AP) — Stocks closed higher on Wall Street Friday to give the S&P 500 its best week in two months as earnings reporting season gets underway and CEOs begin to show how well or poorly they’re navigating high inflation and a slowing economy.

The year has begun on Wall Street with optimism that cooling inflation trends could get the Federal Reserve to ease off soon on its sharp hikes to interest rates. Such increases can drive down inflation, but they do so by slowing the economy and risk causing a recession. They also hurt investment prices.

Slowing chunks of the economy and still-high inflation are dragging on profits for companies, which are one of the main levers that set stock prices. Friday marked the first big day for companies in the the S&P 500 to show how they fared during the final three months of 2022, with a bevy of banks at the head of the line.

JPMorgan Chase rose 2.5% after beating analysts’ expectations for earnings and revenue. Bank of America also shook off a morning stumble to rise 2.2% after reporting better results than expected. Bank of New York Mellon rose 1.8% following its earnings release and announcement of a program to buy back up to $5 billion of its stock.

Several big banks said a recession is likely on the horizon for the U.S. economy, but it will probably be mild, and that consumers remain healthy. That has added to hopes that the Fed could achieve its goal of taming inflation without inflicting too much damage on the economy.

“Banks are telling the story of the broader economy and giving us a sense of where the economy is and where it may be headed,” said Quincy Krosby, chief global strategist for LPL Financial.

On the losing end was Delta Air Lines, which sank 3.5% after it gave a forecast that thudded onto Wall Street. Despite reporting stronger results for the end of 2022 than expected, its forecast for profit this quarter fell short of analysts’ expectations.

A drop for Tesla’s stock also weighed on Wall Street. It fell 0.9% after slashing prices dramatically on several versions of its electric vehicles. The move could drum up more sales but could also cut into its overall revenue.

One big worry on Wall Street is that S&P 500 companies may report a drop in profits for the fourth quarter from a year earlier. It would be the first such decline since 2020, when the pandemic was crushing the economy. Perhaps more importantly, the fear is that weakness could be just the beginning.

“That will suggest whether this market has to recalibrate,” Krosby said. “That’s why guidance from companies next week is going to be essential.”

If the economy does fall into a recession, as many investors expect, sharper drops for profits may be set for 2023. That’s why the forecasts for upcoming earnings that CEOs give this reporting season may be even more important than their latest results.

“We expect earnings to take the center stage going forward, where reactions to earnings have been getting bigger” and reactions in markets to inflation data and the Fed have been waning, equity strategist Savita Subramanian wrote in a BofA Global Research report.

She expects cuts to estimates for corporate earnings to accelerate in coming months, which would pressure stocks.

Treasury yields rose. The yield on the 10-year Treasury rose to 3.50% from 3.45% late Thursday. That yield helps set rates for mortgages and other loans that are crucial for wide swaths of the economy. The two-year yield, which tends to move more on expectations for the Fed, rose to 4.21% from 4.15%.

A report released Friday morning showed U.S. consumers downshifted their expectations for inflation in the coming year, down to 4%, which is the lowest reading since April 2021. Long-run expectations for inflation, meanwhile, remain stuck in the narrow range of 2.9% to 3.1% that they’ve been in for 17 of the last 18 months, according to preliminary survey results from the University of Michigan.

The Federal Reserve has been intent on such numbers staying low. Otherwise, it could cause a vicious cycle that only worsen inflation. Consumers could start accelerating their purchases in hopes of getting ahead of higher prices, for example, which would only push prices higher.