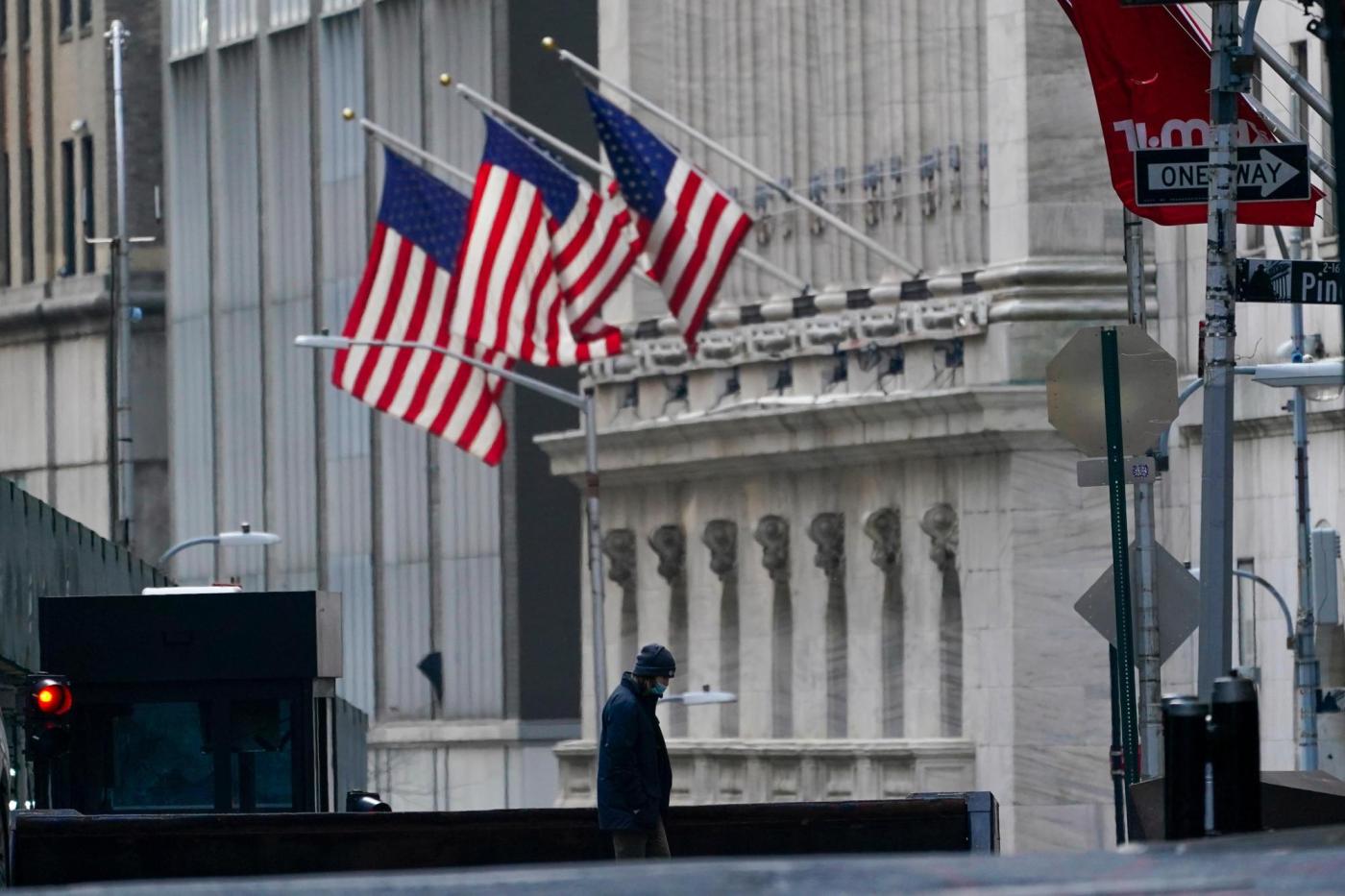 NEW YORK (AP) — Wall Street is holding onto its stupendous surge from a day before in early trading Friday, though a looming report on inflation expectations later in the morning could still upset the market.

Markets got a boost after China relaxed some of its strict anti-COVID measures, which have been hurting the world’s second-largest economy. Hopes for more economic growth from China helped not only stocks but also oil prices to rise, with U.S. crude gaining more than 3% to top $89 per barrel.

Thursday’s huge rally for Wall Street came after a report showed inflation in the United States slowed by more than expected last month. That raised hopes the worst of inflation may have finally passed and that the Federal Reserve can take a less aggressive path on raising interest rates, hough analysts and economists cautioned that high inflation could remain stickier than expected on the way down. Hikes to such rates can cause a recession and drag down on stock prices.

The next milestone for the market arrives at 10 a.m. Eastern time, when a report will show how much inflation U.S. households are expecting in coming years.

Such expectations are a key for the Fed, Chair Jerome Powell has said. One of the reasons it has been so aggressive in hiking rates this year is it wants to prevent a scenario where households expect high inflation to last a long time, which could cause them to accelerate their purchases and make other moves that would only worsen inflation in a vicious cycle.

The Fed has already lifted its key overnight interest rate to a range of 3.75% to 4%, up from basically zero in March. The likely scenario is still for it to hike further into next year, and then to hold rates at that high level for some time. But a softening in inflation could mean the Fed will hold the line at a lower, less painful level for markets than it would have otherwise.

Traders now are increasingly betting that the rate could top out around a range of 4.75% to 5% by early next year, according to CME Group. A week ago, they saw a higher ultimate rate as much more likely, with a sizable chunk expecting something like 5.25% to 5.50%.

Bond markets are closed for trading in observance of Veterans Day. On Thursday, yields plunged as investors pared back their expectations for how aggressively the Fed will raise rates.

The S&P 500 is heading for its third weekly gain in the last four, and its rise of 5% is on track to be its biggest since June.