Todays Though > News > Wall Street is off to a wobbly start; crude oil prices rise
News

Wall Street is off to a wobbly start; crude oil prices rise 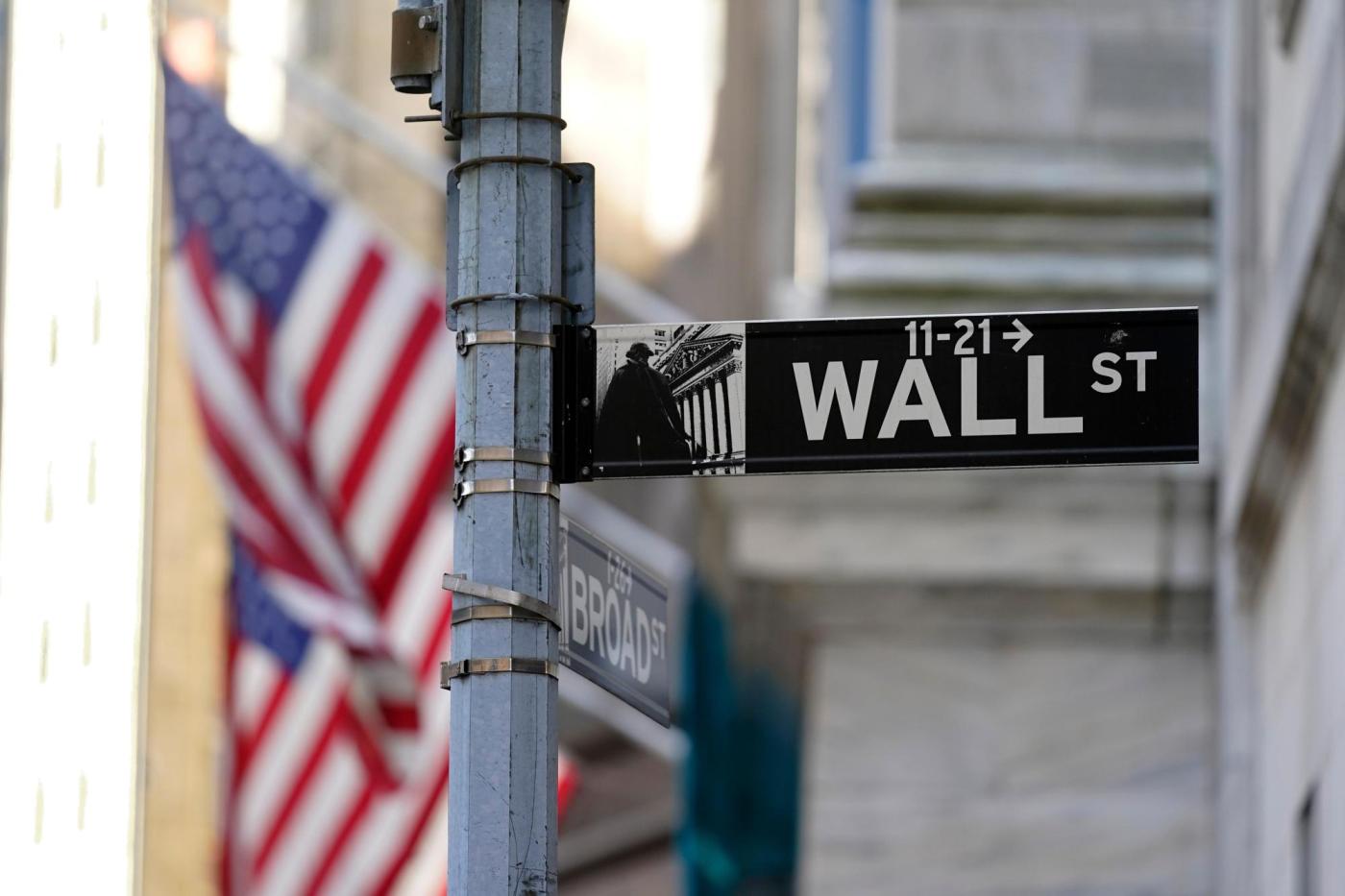 Bond yields gained ground. The yield on the 10-year Treasury, which influences mortgage rates, rose to 3.72% from 3.68% late Monday.

Markets in Europe were mixed and markets in Asia rose broadly.

Hong Kong’s benchmark index jumped 3.5% as protests in China seemingly calmed down amid a heightened police presence in major cities and the government eases some of its lockdown restrictions.

China’s “zero-COVID” policy includes strict lockdown procedures that have crimped the nation’s economy and threaten global supply chains. That has added to broader concerns globally about stubbornly hot inflation and the potential for recessions to hit economies worldwide.

Wall Street’s big focus remains the Federal Reserve’s fight against the hottest inflation in decades. The central bank has been aggressively raising interest rates to make borrowing more difficult and tame high prices. The Fed’s benchmark rate currently stands at 3.75% to 4%, up from close to zero in March.

Fed Chair Jerome Powell will speak at the Brookings Institution about the outlook for the U.S. economy and the labor market on Wednesday. Investors have been hoping that the Fed could ease up on its rate increases and are closely watching the latest data on inflation, consumer spending and the employment market.

The Conference Board reported on Tuesday that consumer confidence fell slightly in November from October, but remains relatively strong. Consumer spending has been solid area of the economy, along with employment.

The U.S. government will be releasing several reports about the labor market this week. A report about job openings and labor turnover for October will be released Wednesday, followed by a weekly unemployment claims report Thursday. The closely watched monthly report on the job market will be released on Friday.

Yuri Kageyama contributed to this report from Tokyo.