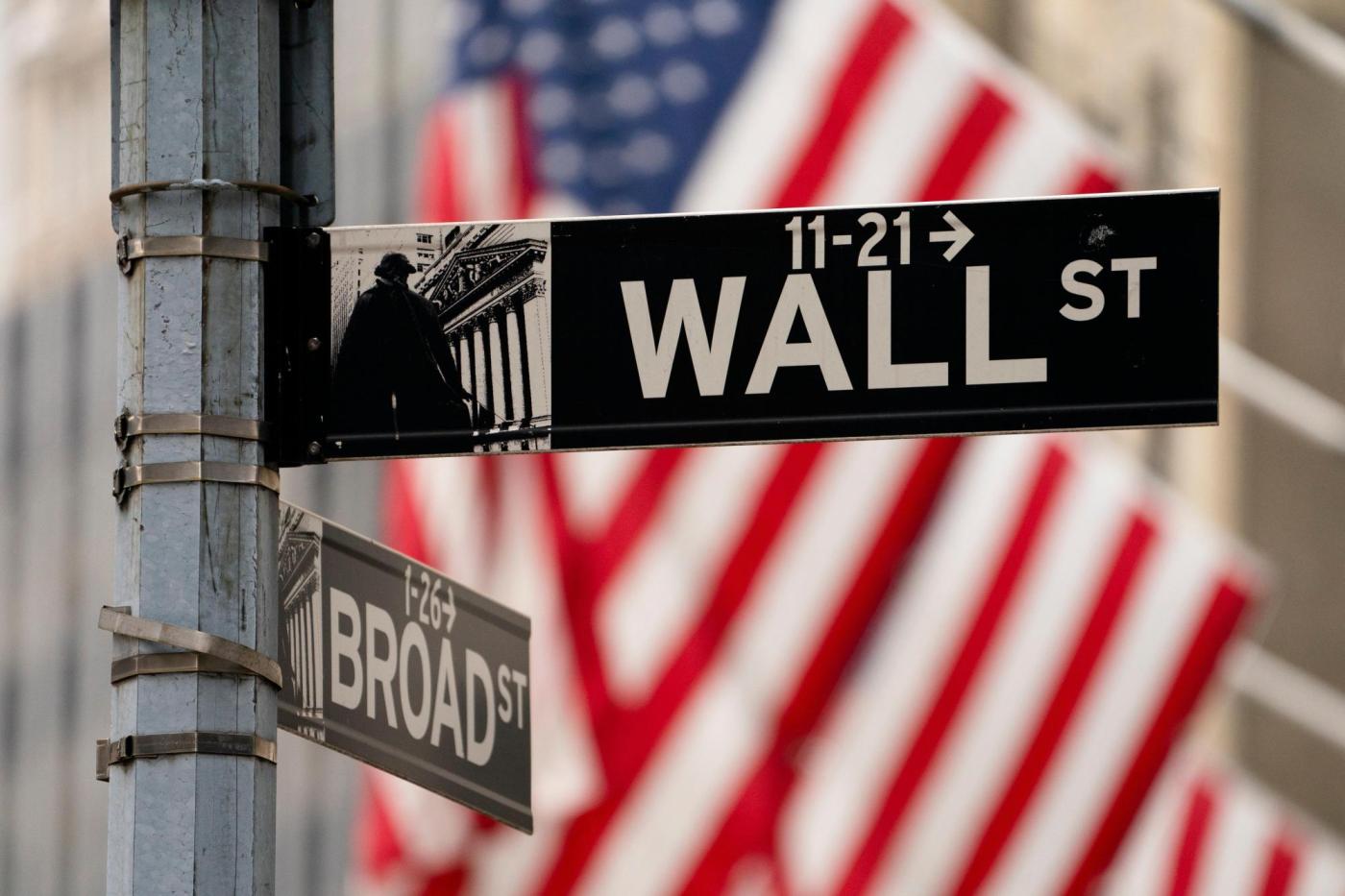 A wobbly day of trading on Wall Street ended with stocks slightly lower Wednesday as a gangbuster two-day rally ran out of gas.

Stock indexes had been in the red much of the day before briefly shifting into the green following a late-afternoon burst of buying. The S&P 500 ended 0.2% lower after having veered between a low of 1.8% and a high of 0.4%. The benchmark index was coming off its best two-day rally since the spring of 2020.

The broader market is still bruised from its stumble in September, but investors have been hoping that signs of a softening economy may convince central banks to temper their aggressive interest rate hikes. Analysts have said such hopes may be premature.

“I’m not surprised with short-term traders looking to take profits now and then decide later whether this is the beginning of a lasting bear market bounce or even the beginning of a new bull market,” said Sam Stovall, chief investment strategist at CFRA.

Financial companies and utilities were among the sectors that weighed down the market. JPMorgan Chase fell 1.3% and Duke Energy dropped 3.2%.

The yield on the 10-year Treasury, which helps set rates for mortgages and many other kinds of loans, jumped to 3.75% from 3.61% late Tuesday.

The yield on the two-year Treasury, which more closely tracks expectations for Federal Reserve action, rose to 4.13% from 4.10% late Monday.

Wall Street is preparing for the next round of corporate earnings reports to get a better sense of how hard the hottest inflation in four decades is squeezing businesses and consumers.

Higher energy prices, particularly for gasoline, were a big reason for inflation’s surge earlier in the year. Stubbornly hot inflation, despite energy costs easing over the last few months, remains a big focus for investors. The Fed and other central banks have been raising interest rates to make borrowing more difficult and slow economic growth, but Wall Street is concerned that the potential solution for high inflation could result in a recession.

Investors are looking for signs that the economy is slowing enough to allow central banks a reason to ease up on rate hikes. Some signs this week included a tamer rate hike by Australia’s central bank and a U.S. report showing that the number of available jobs plummeted in August.

“We’ve heard about companies that while they’re not laying people off they are reducing the number of jobs available,” Stovall said. “So, the higher rates and higher inflation certainly are having their effect on hiring.”

Employment has been a particularly strong area of the economy and any signs that the hot job market is cooling could mean that inflation might follow. Analysts have said such hopes may be premature. A report on U.S. job growth at private employers came in stronger than expected Wednesday, as did a report on the services sector.

Wall Street will get a more detailed look at employment in the U.S. on Friday with the government’s monthly jobs report for September.

Stocks are “in the midst of a tug of war between reality and expectations,” said Terry Sandven, chief equity strategist at U.S. Bank Wealth Management.

The reality is that inflation remains hot while markets expect it has peaked and that the Fed will ease up on rate increases, he said. Trading will likely remain volatile because of that dynamic and other uncertainties hanging over the market.

“We need time for the pace of inflation to show it’s under control,” he said.

The Fed has said it is determined to continue raising interest rates until it is satisfied that inflation is under control. That resolve has been echoed by some central banks globally.

New Zealand’s central bank raised its benchmark interest rate to 3.5%, saying inflation remained too high, most recently at 7.3%, and labor scarce. The half-point rate increase was the fifth in a row by the Reserve Bank of New Zealand since February.

Yuri Kageyama contributed to this report from Tokyo.