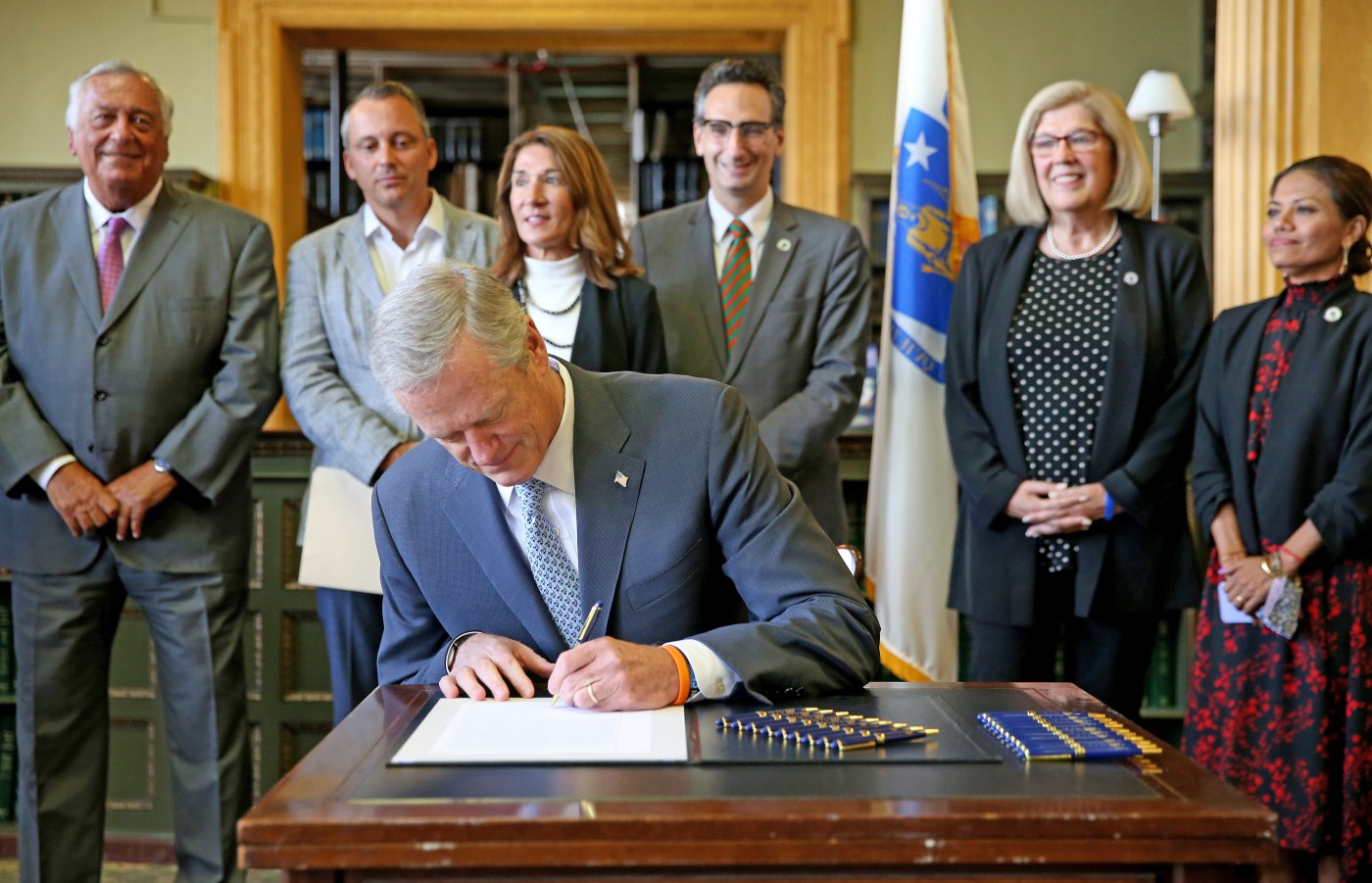 From issuing driver’s licenses to illegal immigrants to stalling a bill to criminalize revenge pornography, state senators in Massachusetts appear to be putting the safety of the law-abiding citizens who pay their salaries on the back burner.

Revenge porn is a particularly malevolent form of digital retribution when a person attempts to publicly humiliate an ex-boyfriend or ex-girlfriend by publishing explicit sexual images or videos of them online. Under the bill, a first violation would be a misdemeanor punishable by a fine of up to $10,000 and/or two-and-a-half years in prison, a higher penalty than criminal harassment legislation. Further crimes could be misdemeanors or felonies, carrying up to 10 years in jail and a $15,000 fine. If the offender is a minor, they will only be fined $500 and sentenced to up to six months in a juvenile facility. All but two states have this law on the books, Massachusetts and South Carolina are the holdouts. I would add this to the measure: These scumbags should be added to the sex offender registry.

If this bill makes it to his desk, Gov. Baker has already stated that he will sign it into law. The only thing the Massachusetts State Senate had to do was approve the measure, ensure justice for the victims, and deter would-be perpetrators. A win for Bay Staters and a satisfying way to conclude the legislative session.

I could understand a lawmaker being uneasy about a bill proposing jail time and large fines for failing to yield while merging onto I-95. However, his discomfort with punishing criminals is ludicrous. I hope Eldridge’s constituents remember this during the next election.

Criminals are protected while victims are given the bum’s rush.

There’s another anti-crime bill making its way through the Massachusetts Legislature. State Rep. Steven Howitt, R-Seekonk, introduced Bill H.4722 to address catalytic converter theft, which is surging throughout the state. His bill will crack down not only on individuals who sell stolen car parts but also on those who purchase them.

It bears watching if this anti-criminal measure ever sees the light of day.