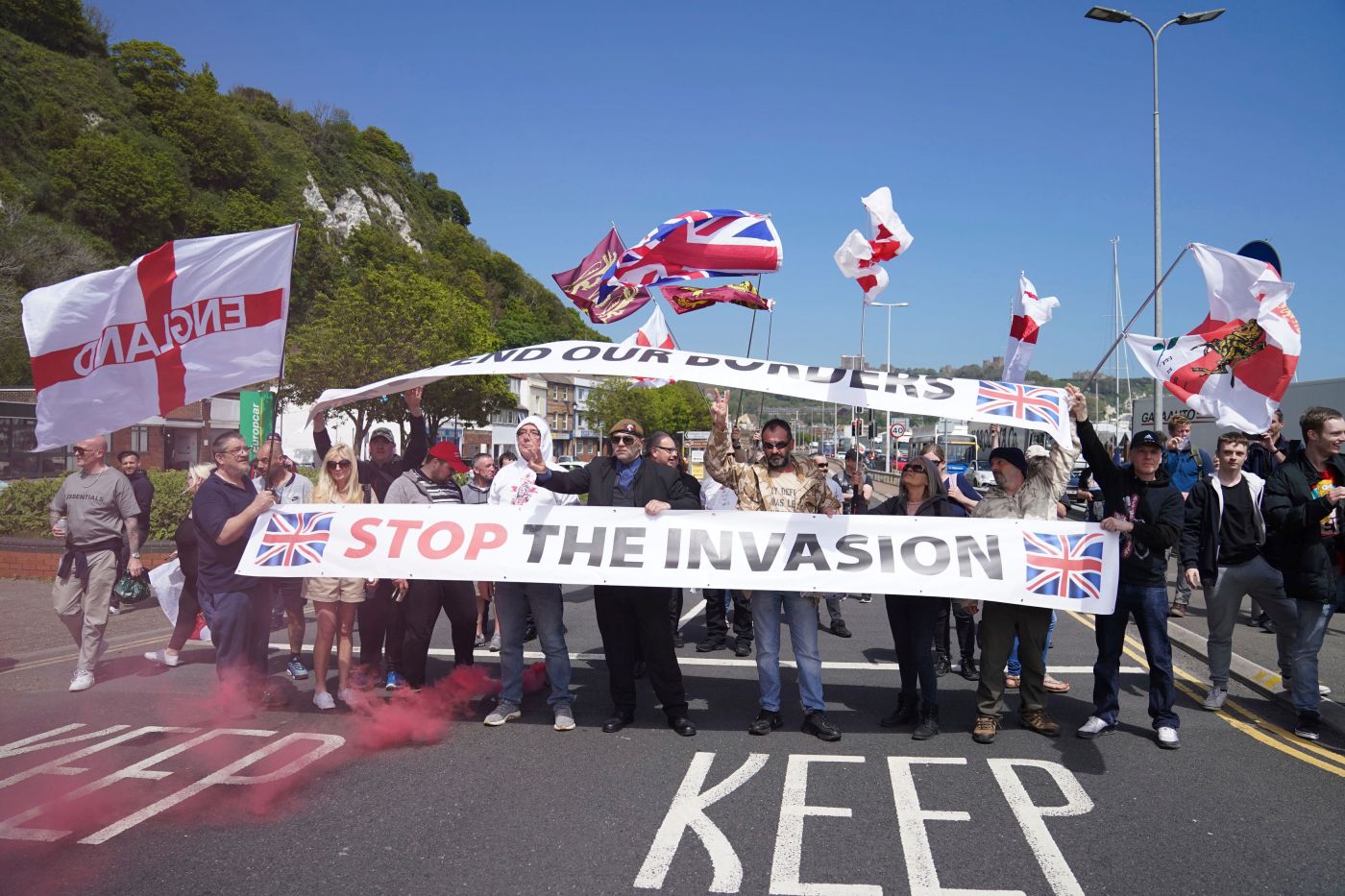 There are no new years, just new dates.

Many things are hanging over the world during this transition. None is subject to quick fixes.

First, the war in Ukraine. There is no resolution in sight as Ukrainians survive as best they can in the rubble of their country, subject to endless pounding by Russian president Vladimir Putin. It is as ugly and flagrant an aggression as Europe has seen since the days of Hitler and Stalin.

Eventually, there will be a political solution or a Russian victory. Ukraine can’t go on for very long, despite its awesome gallantry, without the full engagement of NATO as a combatant. It isn’t possible that it can wear down Russia with its huge human advantage and Putin’s dodgy friends in Iran and China.

One scenario is that after winter has taken its toll on Ukraine and the invading forces, a ceasefire-in-place is declared, costing Ukraine territory already held by Russia. This will be hard for Kyiv to accept — huge losses and nothing won.

Kyiv’s position is that the only acceptable borders are those in place before the Russian invasion of Crimea in 2014. That almost certainly would be too high a price for Russia.

Henry Kissinger, writing in the British magazine The Spectator, has proposed a ceasefire along the borders that existed before the invasion last February. Not ideal, but perhaps acceptable in Moscow, especially if Putin falls. Otherwise, the war drags on, as does the suffering, and allies begin to distance themselves from Ukraine.

A second huge, continuing crisis is immigration. In the United States, we tend to think this is unique. It isn’t. It is global.

Every country of relative peace and stability is facing surging, uncontrolled immigration. Britain pulled out of the European Union partly because of immigration. Nothing has helped.

All of Europe is awash with people on the move. This year tens of thousands have crossed the Mediterranean from North Africa and landed in Malta, Spain, Greece and Italy. It is changing the politics of Europe: Witness the new right-wing government in Italy.

Other migrant masses are fleeing eastern Europe for western Europe. The Middle East is inundated with refugees from Syria and Yemen. These millions follow a pattern of desperate people wanting shelter and services but eventually destabilizing their host lands.

Much of Africa is on the move. South Africa has millions of migrants, many from Zimbabwe, where drought has worsened chaotic government, and economic activity has halted because of electricity shortages.

Venezuelans are flooding into neighboring Latin American countries, and many are journeying on to the southern border of the United States.

The enormous movement of people worldwide in this decade will have long-lasting effects on politics and cultures. Conquest by immigration is a fear in many places.

My final mega-issue is energy. Just when we thought the energy crisis that shaped the 1970s and 1980s was firmly behind us, it is back — and is as meddlesome as ever.

Will the United States become a dependable global supplier of oil and gas, or will domestic climate concerns curb oil and gas exports? Will small, modular reactors begin to meet their promise? Ditto new storage technologies for electricity and green hydrogen?