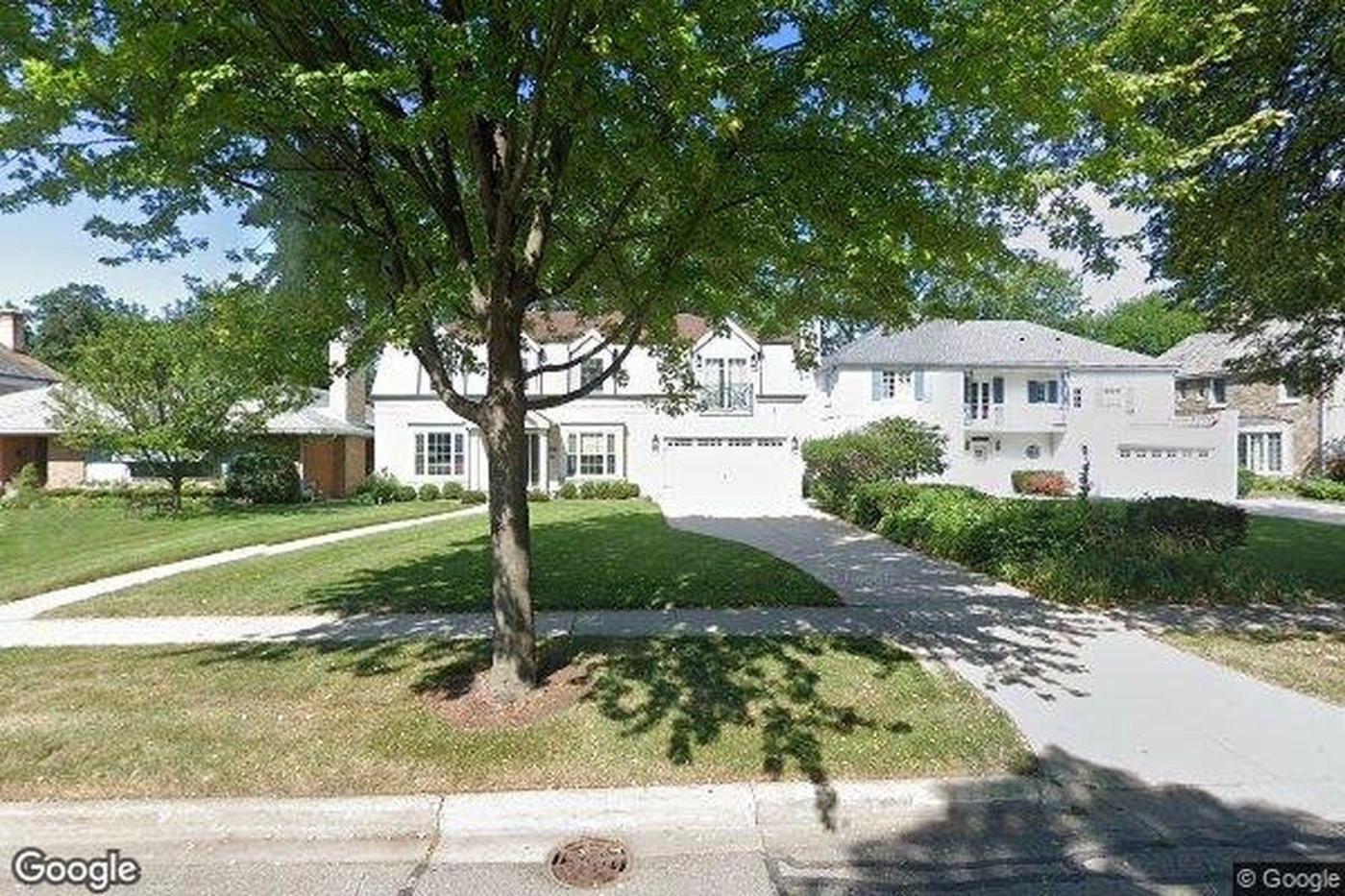 The All-Star pitcher, 36, has pitched in the major leagues since 2012 but is not from the Chicago area and has never played for a Chicago ballclub. However, his wife is from the Chicago area, and the couple in 2018 paid $1.05 million for the house in River Forest, which was built in 1938.

In September, the couple placed the home on the market. Prior to the Doolittles’ ownership of it, the house underwent a major renovation. The 12-room brick house now has 4-1/2 bathrooms, two fireplaces, hardwood floors and vaulted ceilings.

Listing agent Charles Nettleton of @properties told Elite Street that the Doolittles declined to comment on the sale or where they have headed. However, via text message, Nettleton was willing to comment about the house itself, calling it “clean and good for a family that works in (the) suburbs or city” and that it is “close to everything.”

Goldsborough is a freelance reporter.