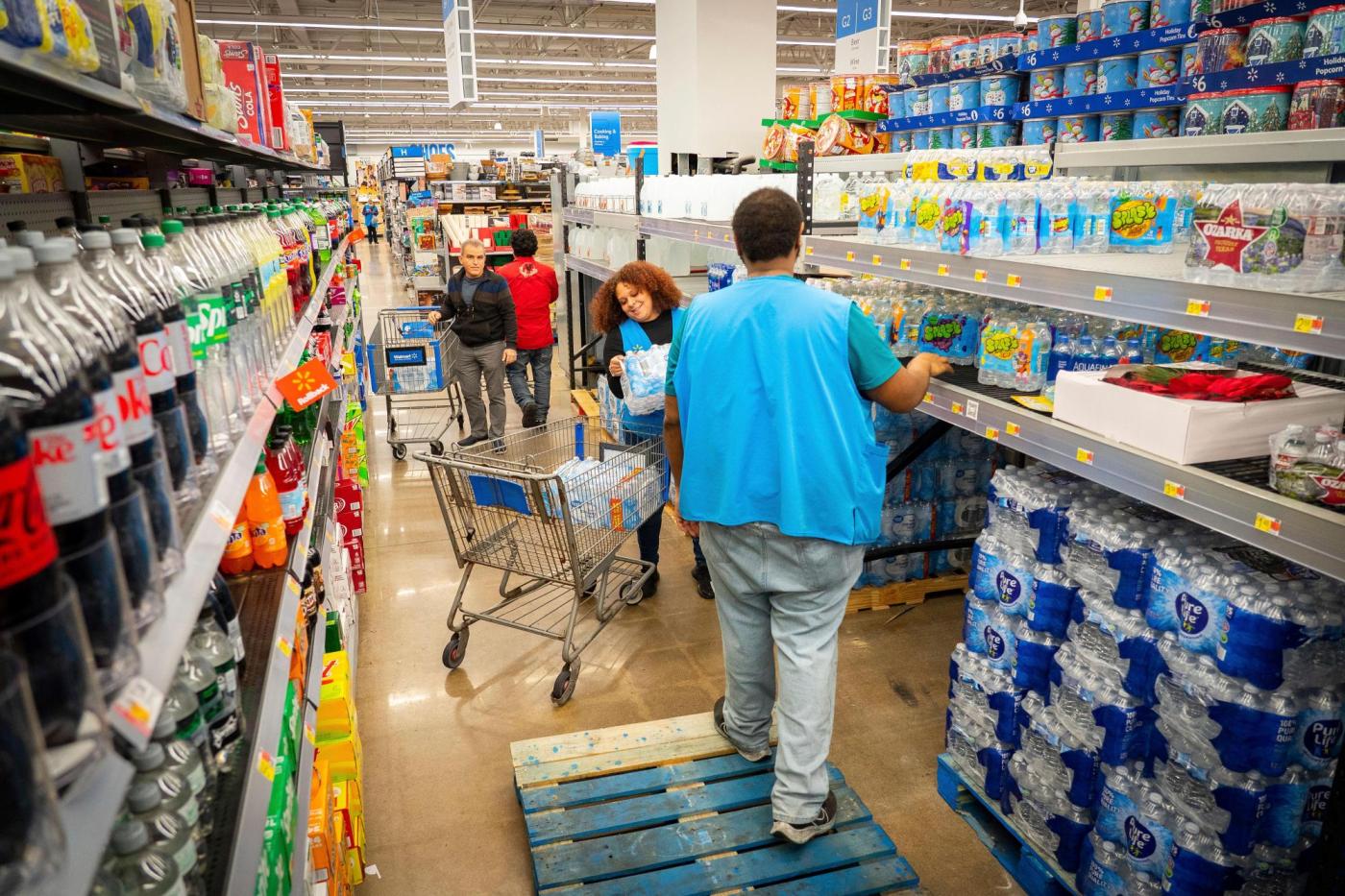 HOUSTON (AP) — More than 2 million people in the Houston area were under a boil order notice Monday after a power outage caused low pressure at a water purification plant, officials said.

The order means water must be boiled before it’s used for cooking, bathing or drinking. Multiple Houston area public and private schools, as well as some local colleges, were closed Monday as a result of the notice, while others made adjustments to provide affected campuses with bottled water and sanitizer. The warning was issued Sunday after a power outage at a water purification plant, the city’s public works department said.

Testing of the water quality was underway, according to Houston officials.

Houston Mayor Sylvester Turner said on Twitter that the city believes the water is safe but a boil order was required because water pressure dropped below the required minimum by the Texas Commission on Environmental Quality. He said water sampling would begin Monday morning, and the boil order could be lifted 24 hours after the city is notified the water is safe.