‘We are casting a wide net’ – Boston Herald 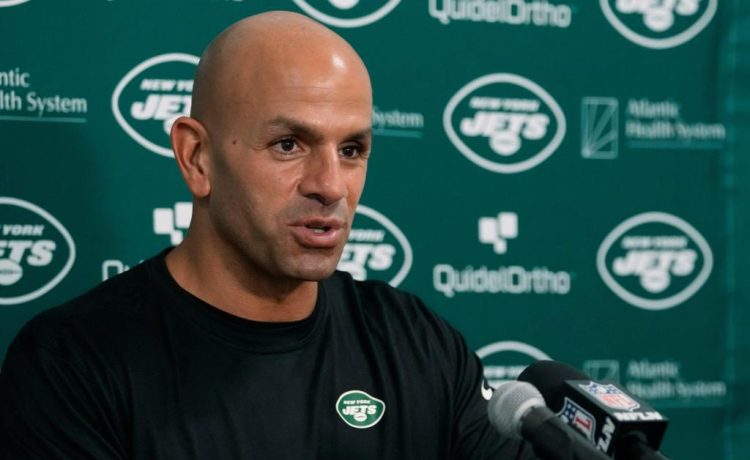 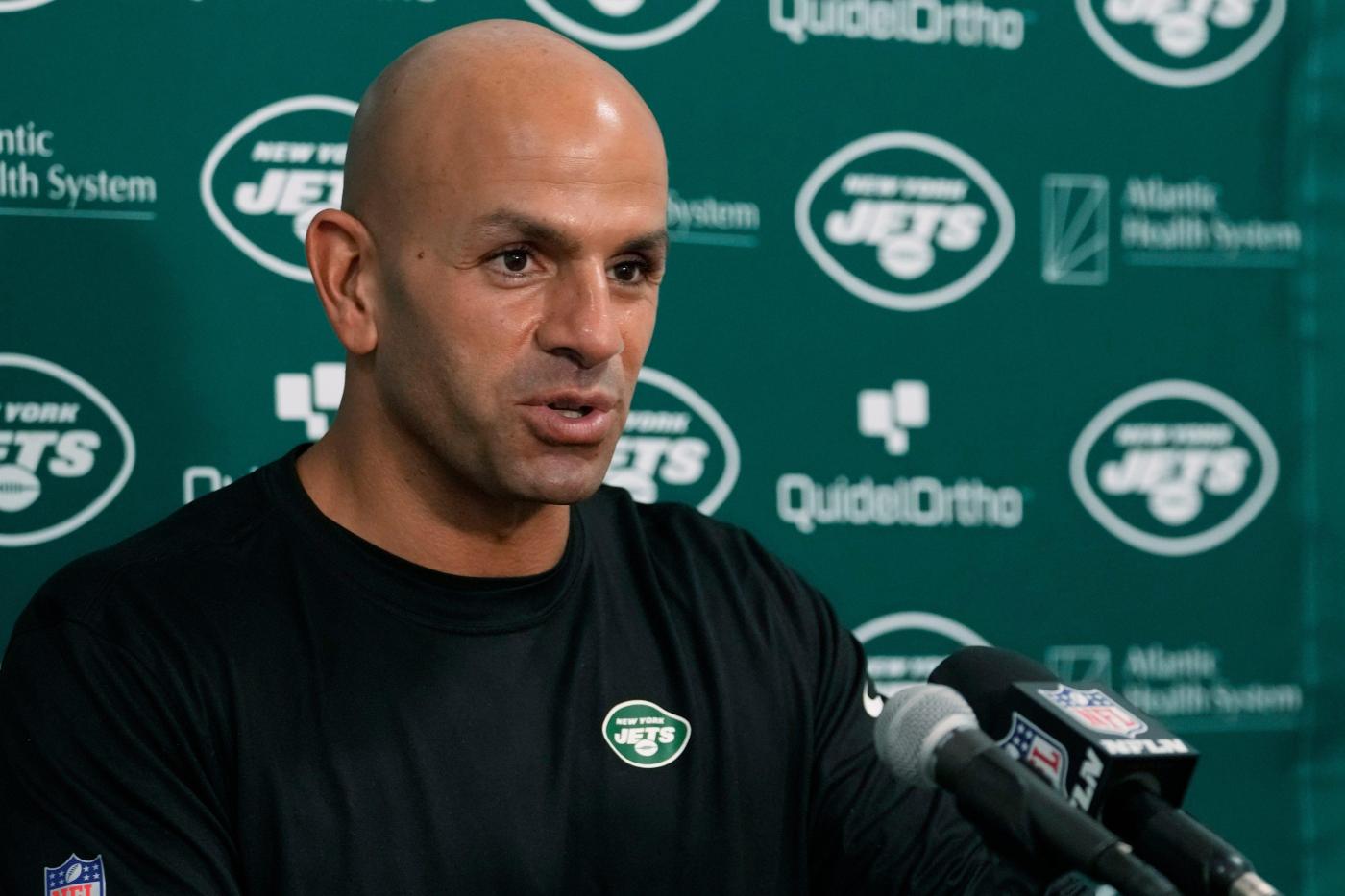 A day after announcing they had parted ways with Mike LaFleur, the Jets have already begun looking for their next offensive coordinator.

And the Jets will also be on the hunt for two other coaches on the offensive side of the ball after firing O-line coach John Benton and wide receivers coach Miles Austin (he was suspended for at least one year last month for violating the NFL’s gambling policy).

“We are casting a wide net,” Saleh said of his offseason coaching search. “I’m not looking for a particular scheme per se. There’s a lot of things I’m going to learn over the next month and I just want to make sure we do everything that we can as there’s a philosophical fit that we are looking for as well as an understanding of what we are trying to get done and how to utilize our players.

“Quarterback, obviously, is going to be a big part of it. There’s a lot of things I’m going to learn over the next month. Scheme is not necessarily the focal point.”

With rumors swirling Wednesday of LaFleur being fired, multiple teams inquired about his services. That led to the two sides agreeing that it was time for both sides to move on.

“I always try to do right by people,” Saleh said. “He had options and there were a lot of discussions over the last three days. You guys know that I love Mike and his family and all of that good stuff.

“It was something that he wanted to pursue, we just gave him the ability to do that.”

Their turnstile on the offensive line under Benton also didn’t help the offense. Gang Green started nine different offensive line units, along with three starting quarterbacks. Zach Wilson, who was selected No. 2 overall in the 2021 NFL Draft, missed the first three weeks of the season due to a knee injury. When he returned his play had regressed from his uneven rookie season. He threw for 2,334 yards, nine touchdowns and 11 interceptions in nine games while completing a league-low 54.5% of his passes. He was also benched multiple times throughout the course of the season with Mike White and Joe Flacco both started four games apiece.

LaFleur received significant criticism for failing to develop Wilson during his two seasons, and for Gang Green’s vanilla playcalling in recent weeks. The Jets went without a touchdown in their last three games.

Despite the move, Saleh said Jets owner Woody Johnson did not pressure him to move on from LaFleur or change the offensive staff.

“Sometimes we get caught up on a narrative,” Saleh said. “There are 32 owners in this league and they have every right to ask questions and challenge thought and have all the discussions that they want and that happens in every building.

“But at the end of the day, Woody gives us full autonomy regards to decision making, that’s Joe and I included. He is completely supportive of  every decision that we make.”

The Jets will look for a coordinator in an offseason that is critical for Saleh and general manager Joe Douglas. Gang Green has not made the playoffs since 2010, and after a promising start the team fell out of the postseason mix by losing six straight to finish 7-10.

A day after moving on from LaFleur, the Jets have already been linked to names such as Dolphins passing game coordinator Darrell Bevell and former Broncos head coach Nathaniel Hackett. Both have worked with Saleh in previous stops at Seattle and Jacksonville.

Despite his relationship with Bevell and Hackett, Saleh says he is open to hiring a coach that doesn’t schematically run a similar offense as the one the Jets ran last year.

The next coordinator will also have his say in who the Jets quarterback will be as the team could acquire a big-name veteran such as Raiders quarterback Derek Carr or 49ers quarterback Jimmy Garoppolo while continuing to develop Wilson.

Whoever is the Jets’ offensive coordinator next year, Saleh believes this will be an appealing job.

“We got a really, really young good group of skill guys when you think about Breece [Hall] and Michael Carter, Garrett [Wilson], Elijah Moore and take about the veterans we have like Corey Davis, [Denzel] Mims, and the two tight ends, [Tyler] Conklin and [C. J.] Uzomah, we got a really good core group of guys.

“We are going to attack the heck out of our O-Line in regards to getting healthy and adding to it. We are going to be aggressive as heck when it comes to quarterback play and making sure we do everything we can to satisfy that position.

“When you can run the ball, we got good special teams and we have a top-five defense, you’re supposed to be in the playoffs. I think we will continue on the trajectory that we have. We won four our first year, seven this year could have been more if we could have just been a little bit more healthier.”