We can thank Trump for high voter turnout 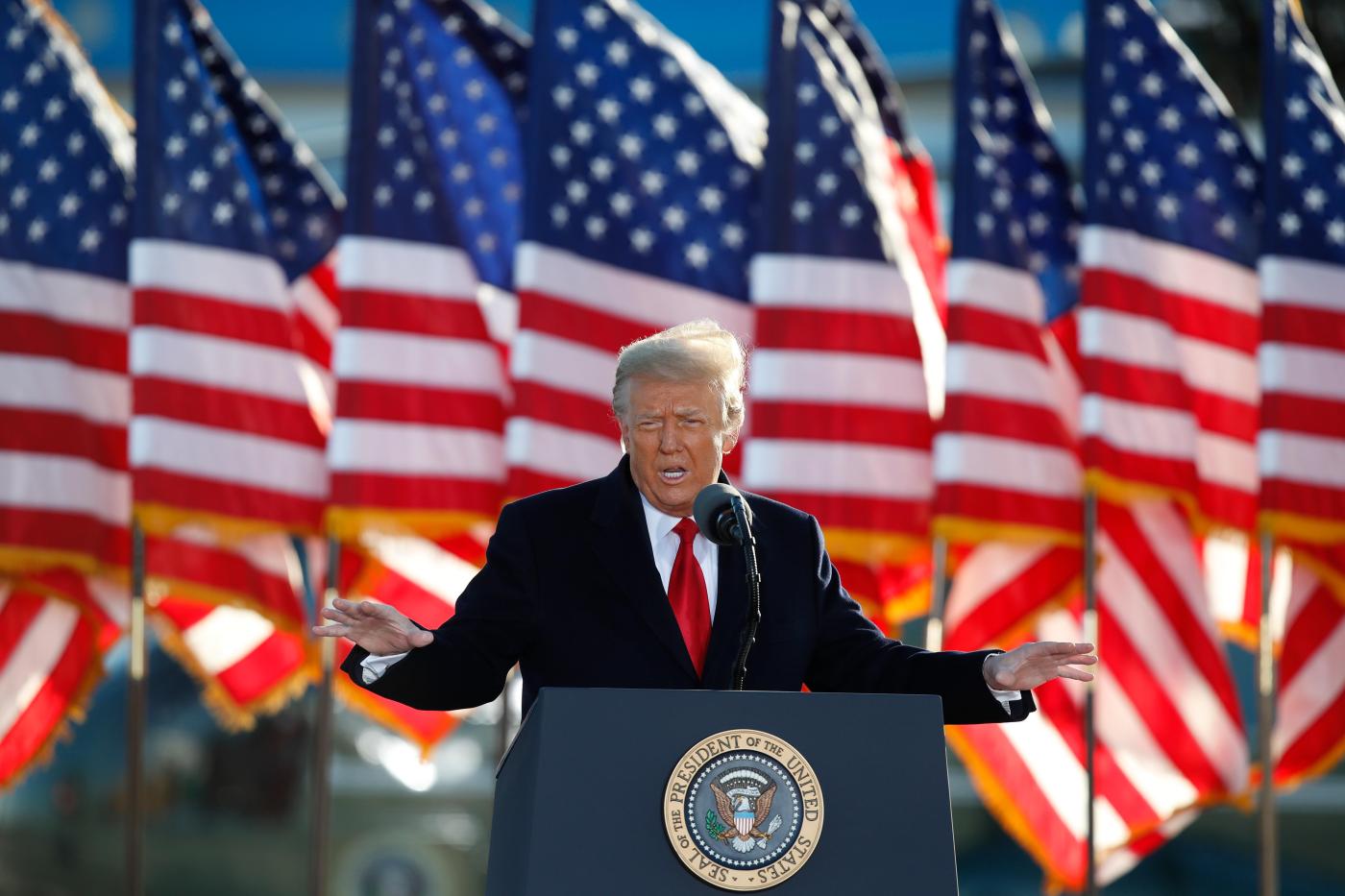 Four years after voters set a modern record for turnout in a midterm election, they seem poised to do so again.

Or at least come close.

The most recent NBC News poll, consistent with other surveys, found 64% of those responding had a high interest in voting in the Nov. 8 election, registering a “9” or “10” on a 10-point scale. That’s more than the poll found at the same point in 2018, when 114 million voters cast ballots in the highest turnout rate for a midterm election since 1914.

The 2020 election also shattered a modern record, with two-thirds of eligible voters turning out. That was the highest percentage in more than a century.

There are several reasons for this heightened engagement, none of them particularly happy or healthy.

Voters are deeply anxious and discontented. The gulf between the two major parties has grown vast and wide, and relations between their supporters have become increasingly hostile.

And there’s the presence of former President Trump, who continues to loom unusually large over the political landscape.

Given events of the last two years — an insurrectionary raid on the U.S. Capitol; a Supreme Court decision ending the constitutional right to abortion; the highest inflation in decades — it’s no surprise that polls find voters regarding this election with particular urgency.

Two in 3 registered voters surveyed by NBC News said they considered it more important than past midterm campaigns, a feeling shared by Democrat and Republican alike. Three-quarters of registered Democrats surveyed said they were almost certain to vote, compared with about 80% of Republicans; that high level of Democratic interest has the party hoping Nov. 8 won’t yield the midterm drubbing the faithful have long feared.

Of course, people have different reasons for voting. Some consider it their duty as an upstanding citizen. Others, deeply committed to a party or political cause, are eager to make their voice heard, or at least try to keep the other side from seizing power.

For many it comes down to deciding whether it’s worth the time and effort. If things are going great, or even basically OK, some figure why bother voting? Contentment has never been a huge motivator. Which is why, as turnout expert Michael McDonald explained, “If you look at the big arc of history, moments when we see high turnout are moments when there is dissatisfaction with the country.”

“When it seems like the stakes are high, when there are real consequences and an election really matters, people are more likely to vote,” said McDonald, who teaches political science at the University of Florida.

With just 30% of voters saying things are on the right track, it’s little wonder forecasters predict a robust turnout in November.

Then there is the Trump factor.

Ever since he glided down that golden escalator in June 2015 to launch his long-shot bid for president, Trump has been lodged deep in the nation’s consciousness.

Voter participation rose in 2016, 2018 and really surged in 2020. “The central figure in all (three) of those elections,” noted Tony Fabrizio, a pollster for Trump’s re-election campaign, “was Donald Trump.”

And seemingly more vital than ever.

Mark Z. Barabak is a columnist for the Los Angeles Times. This column was provided by Tribune News Service.