‘We didn’t tell him he was down’ – Boston Herald 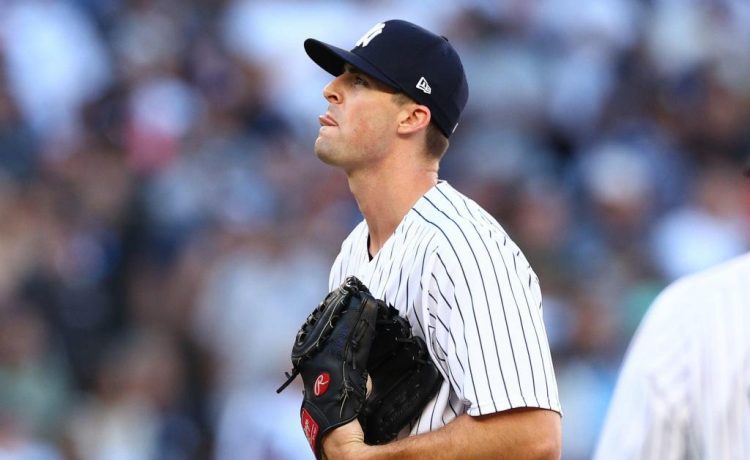 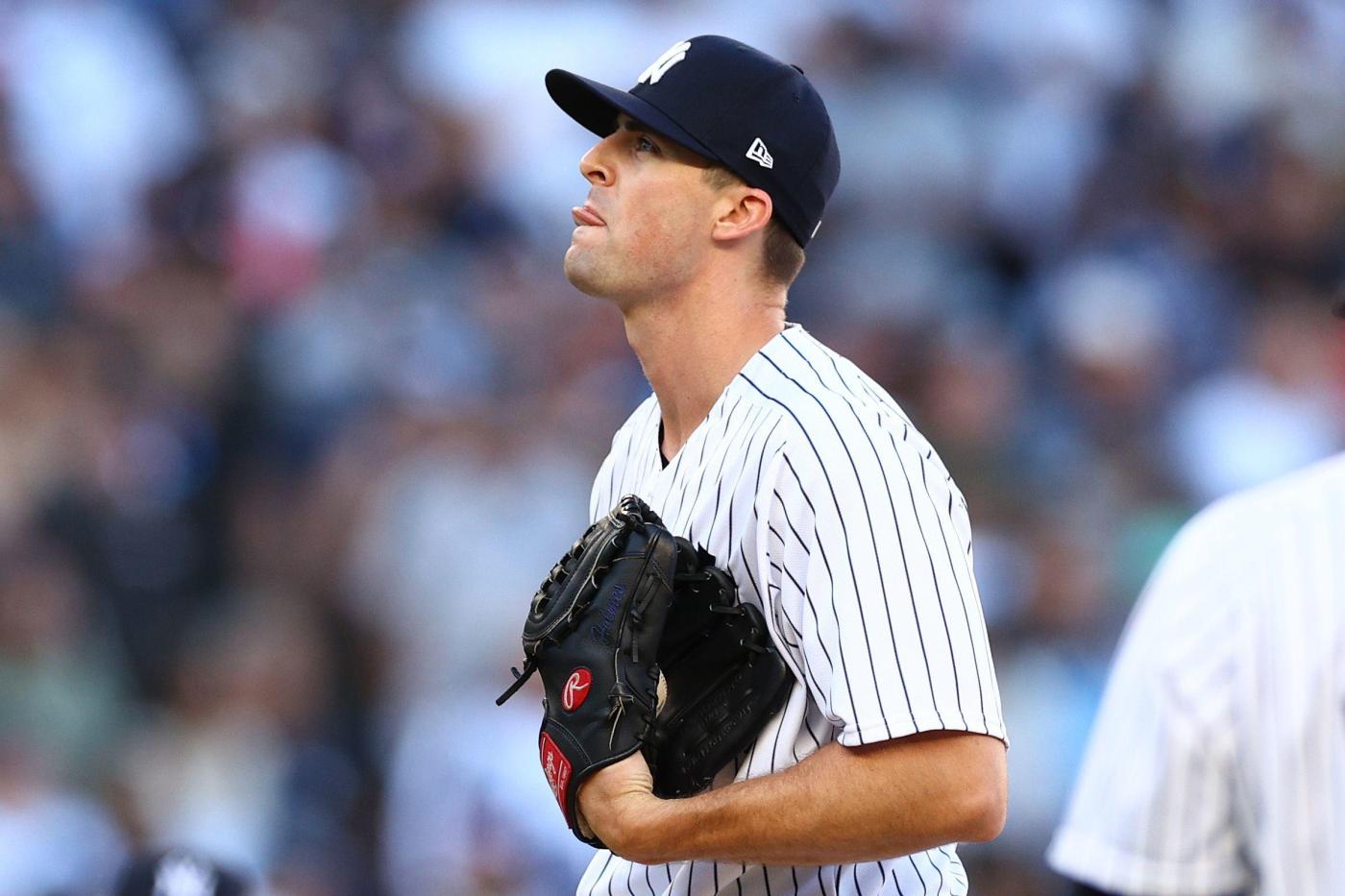 CLEVELAND —  After Saturday night ended in a disaster, on the field and off, Aaron Boone and Clay Holmes are finally on the same page. It’s just not that clear where that actually is. Boone said that he spoke to the reliever later Saturday about his decision to use Clarke Schmidt and not him in the Yankees shocking 6-5 walkoff loss to the Guardians.

“We’ve hashed it out,” Boone said before Sunday night’s must-win Game 4 of the American League Division Series at Progressive Field.

Holmes, who is coming off what the Yankees are now saying was shoulder capsule strain, was only available Saturday night for an emergency like extra innings or no pitchers left. They sped up his rehab from what can be a very serious injury to a pitcher — a capsule tear ended Mets pitcher Johan Santana’s career — because of the built-in off days in the ALDS schedule.

Boone weighed Holmes’ injury, him having thrown 16 pitches the night before, and his long-term health and career when making the decision. Holmes had what he and Boone said was normal soreness after pitching Friday. Ultimately, Boone said he chose not to tell Holmes he was only going to use him in an emergency situation because he didn’t want the All-Star closer to shut down for the night and then have to be called on in an emergency situation.

“I mean, I think the only thing is, we didn’t tell him he was down. Because he was an emergency situation and because I was letting the day unfold a little bit and  then I didn’t want to go into the game saying you’re down,” Boone said. “I wanted to adopt the mindset of being ready. So I guess that’s the only miscommunication.”

There seemed to be some disconnect on whether Holmes had a normal pregame throwing session Saturday. Holmes said he did and that he never told Boone or pitching coach Matt Blake that he could not pitch. Boone said that Holmes did not go through a normal pregame.

“I spoke to him and that’s between him and I,” Boone said. “We kind of communicated through it and I think we’re on the same page with it. I think going back to it, I think it is important to say, he’s coming off a capsule strain and kind of sped up the return.”

Instead, Boone asked lefty Wandy Peralta to start the ninth and used Lou Trivino and Jonathan Loaisiga for a combined three outs, which seemed odd considering he knew he did not have Holmes.

“I did consider extending Trivino, but at the same time, I wanted Lo there at the top of the order in that tight game. And I knew I was going short with Loáisiga because he had gotten five outs over parts of three innings the day before,” Boone explained. “So I knew I didn’t want to go long with him and I knew I could go Wandy, (with Josh) Naylor on down (in the Cleveland lineup).”

So, then he went to rookie right-hander Clarke Schmidt. It ended as the first time in franchise history the Yankees lost a playoff game when leading by multiple runs going into the ninth inning.

Jameson Taillon was heading back to the bullpen on Sunday night, but he will be there just in case of an emergency. The right-hander will start a Game 5 in the Bronx Monday night, if the Yankees are able to fight their way back there.

“We gotta get there first, so I am going to be ready to pitch tonight and we’ll figure it out tomorrow,” Taillon said.

He said he felt fine after his first career bullpen appearance on Friday night.

Aaron Hicks, who lost his everyday outfielder job, made his first start of the postseason on Sunday night. Part of the dominos of Boone benching Isiah Kiner-Falefa was moving Oswaldo Cabrera to shortstop, so the spot opened for HIcks.

Overall, the centerfielder has had a very disappointing year, hitting .216./.330/.313 with a .642 OPS, but Boone has seen some improvement since Hicks has adjusted to sporadic playing time.

“He’s worked really hard to stay sharp. I feel like in the month of September where,  he had lost some playing time. He was actually swinging the bat pretty well when he was getting his opportunities,” Boone said. “So hopefully, you know, hopefully that can be the case tonight. You know, like him at the bottom of his ability to get on base and, you know, hopefully you can help us tonight.”