Todays Though > News > ‘We need to lock them in’
News

‘We need to lock them in’ 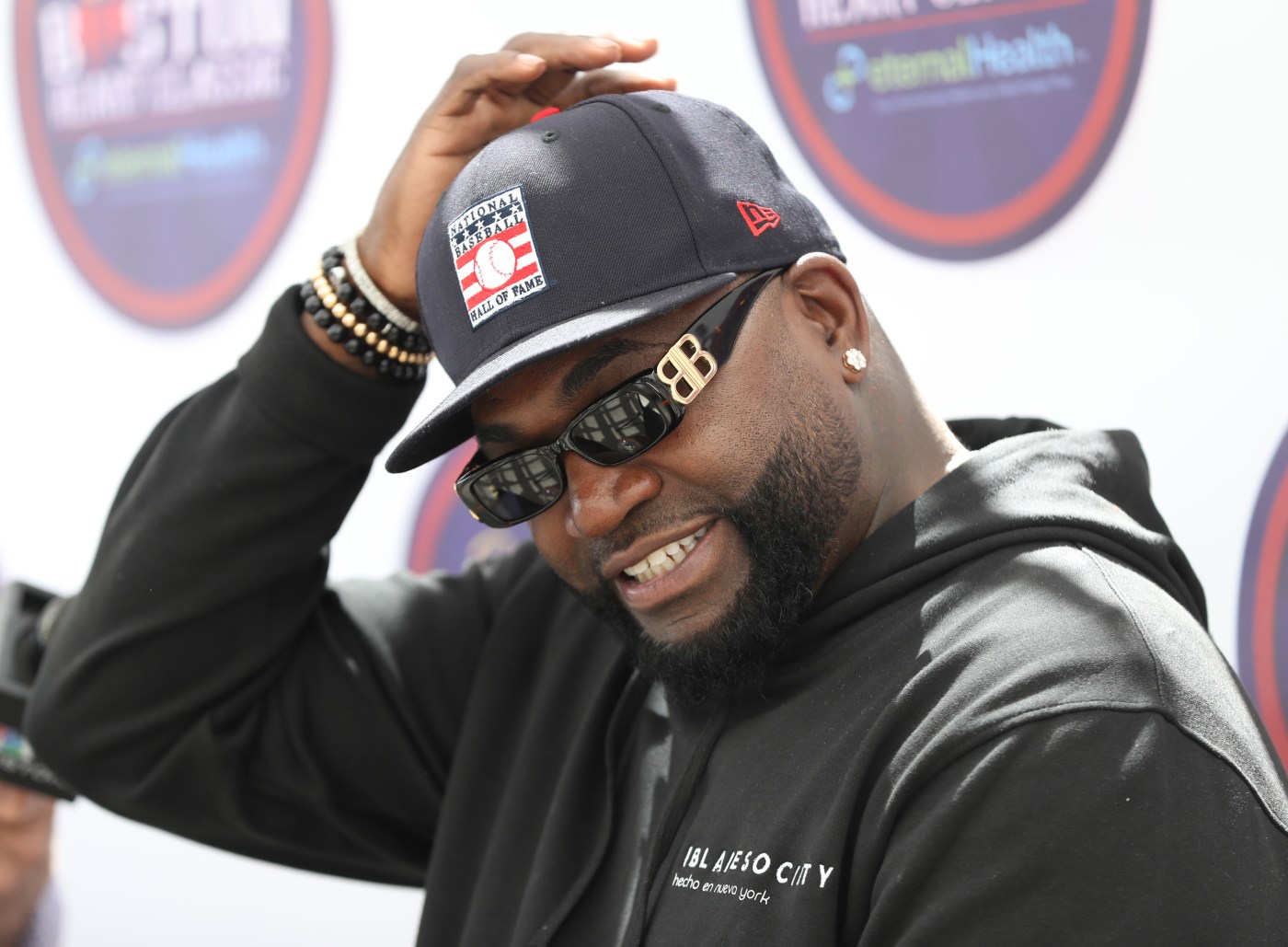 If David Ortiz had it his way, Xander Bogaerts and Rafael Devers would be staying with the Red Sox for a long time.

The two All-Stars’ futures remain uncertain. Bogaerts can opt out of his contract after this season, Devers can become a free agent after the 2023 season, and neither have seemingly come close to agreeing to a contract extension. On Thursday, Ortiz was outspoken again as he urged the Red Sox to find a way to keep their homegrown stars.

“I know what to expect from those guys,” Ortiz said during a Zoom call ahead of his Hall of Fame induction next week. “I know exactly what I’m going to get from the two of them. … They are the best players that can represent the Red Sox better than anybody else as of right now, and we need to lock them in.”

Ortiz cited both Bogaerts and Devers’ high level of success in a tough market like Boston as a reason why they need to be kept.

“They know how to handle it,” Ortiz said. “They know how it is to play in Boston. Trust me, playing in Boston is not for every type of player. I played there for so long and it’s a distraction for a lot of players. They don’t know how to handle it. I played with a lot of superstars and they’re great somewhere else but when they got to Boston, they struggled because they couldn’t put up with what is going on out there. These two guys, they grew up there. You know what to expect from them. You know what they’re going to give you, so that’s why sometimes I don’t understand how come organizations sometimes walk away from that, and they prefer to explore some other options. I would go with what I know.”

Ortiz played four seasons with Bogaerts, but while he never played with Devers, he has a strong appreciation for the star third baseman and fellow Dominican. When he watches Devers, Ortiz is even reminded of himself.

“One-hundred percent, when I see Devers, it’s like I never left (the game), you know what I’m saying?” Ortiz said. “Because he’s fearless. This kid, at such an early age, he looks invincible out there. Everything is going really good for him. … I had a conversation with some of the major leaguers, and we definitely agree on the same thing. Devers might be one of the top three purest hitters in the game right now, in my mind. I’m 100 percent sure because I watch that kid hitting and playing the game so many times that when I watch him, I’m expecting something. …

“I hope the Red Sox make sense about the decision they have to make with him. We have to keep Devers around, man. He’s the face of that organization right now and nobody can argue that.”

Ortiz sang a similar tune about Bogaerts in May, when he said “it would be stupid to let a guy like that go.”