Todays Though > News > ‘We will play with passion, pride for this uniform’ – Boston Herald
News

‘We will play with passion, pride for this uniform’ – Boston Herald 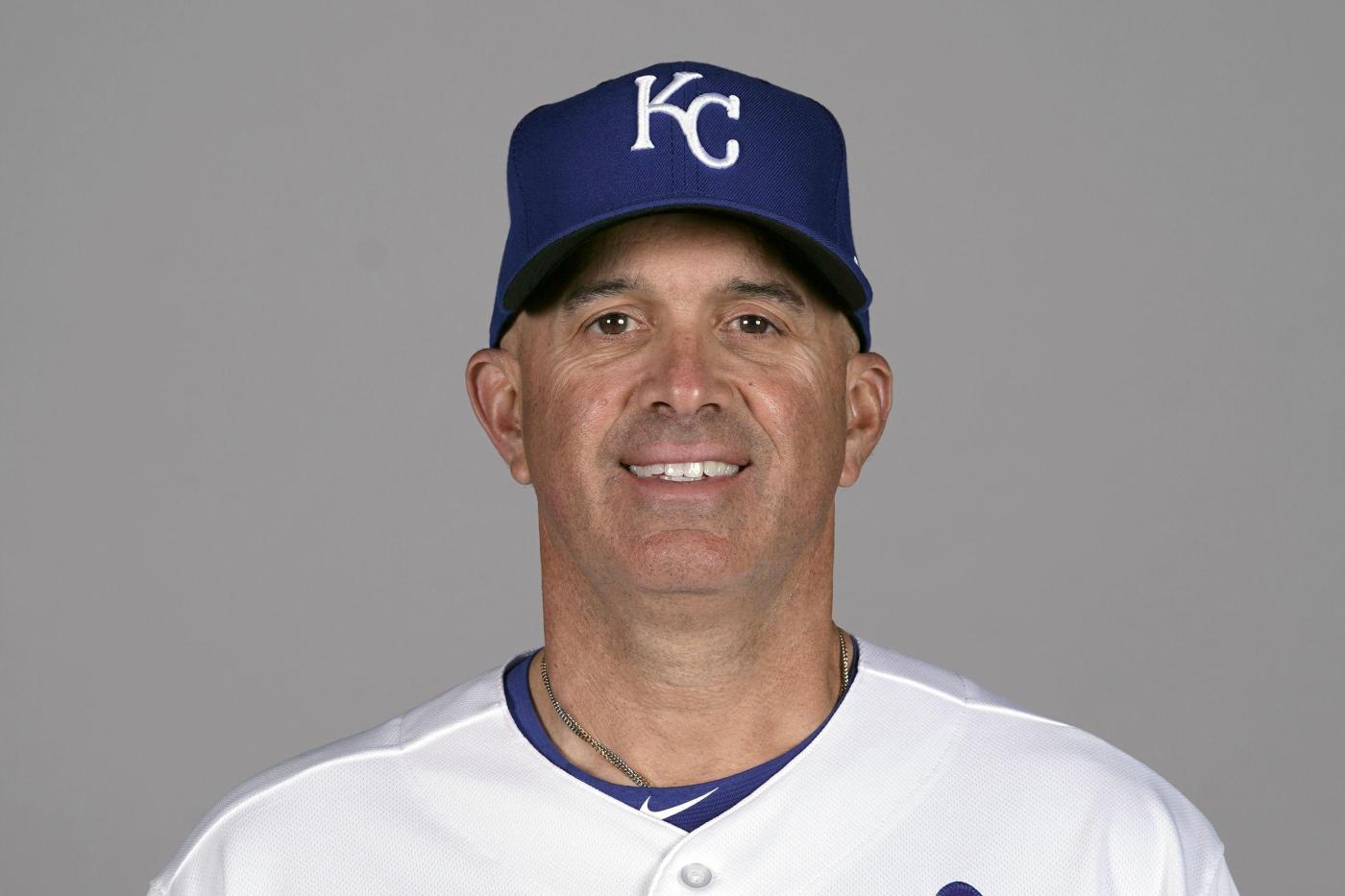 Pedro Grifol put on a Chicago White Sox home jersey with the No. 5 and his name on the back Thursday morning at Guaranteed Rate Field.

The Sox introduced Grifol as the 42nd manager in franchise history, completing a search that began after Hall of Famer Tony La Russa announced Oct. 3 that he would not return in 2023 because of health issues.

“We will communicate,” Grifol said of what to expect from the 2023 White Sox. “We will be fundamentally sound, we will play with passion, pride for this uniform. This means something. We will respect the game, our fans, and earn their trust.

“We will be prepared to control the strike zone on both sides of the ball. We will work hard and play winning baseball every night. We will definitely hold each other accountable. I truly see great things happening here. I’m really excited to be a part of it.”

Grifol, 52, has seen plenty of the Sox from the opposing dugout having spent 10 years in various coaching roles with Kansas City Royals, including the last three as the bench coach.

Now he’ll have the chance to turn around the Sox after a disappointing 81-81 season in which they missed the postseason.

“This is an extremely talented ballclub,” Grifol said. “It was a really difficult club to prepare for because if the energy was high, they could beat anybody in the game. And if the energy wasn’t, we were able to have some success against them.

“So my job and my staff’s job is going to be to make sure that that energy is high every night and we’re prepared to win a ballgame.”

Explaining the hiring process, general manager Rick Hahn said the Sox had an initial list of “22 or 24″ names and it increased to “about 30″ after conversations with people in and out of the organization.

Ultimately, they picked eight — seven from other organizations — for first-round interviews.

“Pedro was the second of the eight that we sat down with, and from about an hour into our conversation it became very clear that the bar had been risen,” Hahn said. “And that the rest of the group that we were going to be meeting with over the course of the following week or 10 days had a high standard to meet based on what Pedro presented that day.”

Hahn said the initial meeting with Grifol was supposed to go around 90 minutes but ended up being more than three hours.

“With the hiring of Pedro (we) feel like we are taking a major step to putting ourselves back on track on the trajectory we all felt we were on over the previous seasons prior to last season’s disappointment,” Hahn said. “In Pedro we are hiring someone who is a renowned communicator, a modern baseball mind who is seeking to build a cohesive and inclusive clubhouse environment and one where the attention to detail and the accountability will be priorities.

“At the end of the day, after (Chairman) Jerry (Reinsdorf), (executive vice president) Kenny (Williams) and I sat down with Pedro, it was very clear to all three of us he would be the unanimous choice to address some of the things we needed to improve.”

One area the Sox have to make strides is defense. They were last in the American League with a .982 fielding percentage, and their 101 errors were the most in the league.

“We’ve got to improve defensively, obviously, and I feel that fundamentally we’ve got to improve,” Grifol said. “And I go back to the intensity level and the energy that we’ve got to bring to our preparation. This is a very good club. It’s a club that’s prepared to win, to do great things. I’m going to be a stickler to the preparation, the energy. It’s going to get us where we want to go. These guys are going to come to play every single night.”

“There will be some internal candidates from within the organization for some of these (other coaching) spots,” Hahn said, “but I suspect based on conversations the last couple of weeks or so, that the majority of those spots will be filled by individuals outside the White Sox organization.”

Before his 10 seasons with the Royals, Grifol spent 13 years in the Seattle Mariners organization, including 2010 on their major-league staff. He has managed in the minors and winter ball. Now comes his big-league opportunity.

“It was extremely emotional,” Grifol said of his reaction when he learned he got the Sox job. “I’ve been in this game a long time, and all I’ve ever wanted to do was manage a baseball team. It didn’t matter if it was the minor leagues or the big leagues. I wanted to manage. This game has a tendency to grab you and take you other places, and if you don’t check yourself, you’re going to end up somewhere where your passion doesn’t sit. That’s where I was.

“This game took me into the scouting world, then it brought me back to managing. Took me to a field coordinator and then it grabbed me and took me into the front office. And I was excited for a little bit but after a couple two, three years, that’s not where my passion was. It’s here on the field, it’s wearing this uniform. Thank God I have them (his family) right there that they just made all the sacrifices in the world for me to be able to continue to do this. And here we are.”