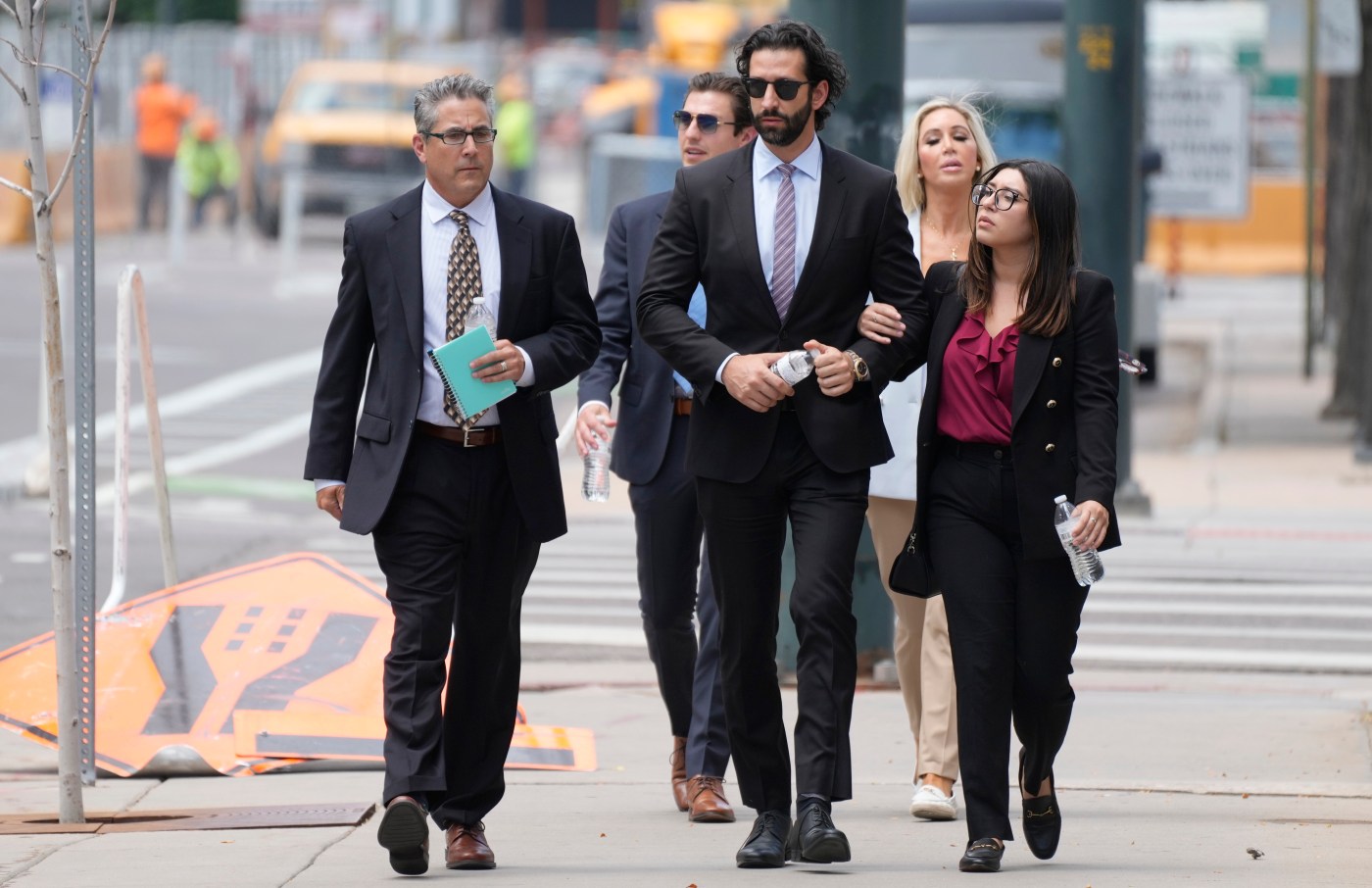 DENVER — A wealthy dentist accused of fatally shooting his wife at the end of an African safari was found guilty of murder and mail fraud Monday.

The verdict for Lawrence “Larry” Rudolph’ came from a jury in a Denver federal court following a trial that lasted three weeks.

Rudolph was charged with murder in the 2016 death of Bianca Rudolph as well as mail fraud for cashing in $4.8 million in life insurance claims in what prosecutors describe as a premeditated crime.

Rudolph maintained his innocence. His attorney suggested his wife of 34 years shot herself while trying to pack a shotgun in a hurry as they prepared to return from Zambia to the United States in 2016.

But prosecutors countered that evidence showed that was impossible because the wound to her heart came from a shot fired from 2 to 3.5 feet (1 meter) away.

Prosecutors also accused Rudolph’s girlfriend and manager of his Pittsburgh-area dental franchise, Lori Milliron, of lying to a federal grand jury about the case and her relationship with Rudolph.

Prosecutors alleged that Rudolph decided to kill his wife to regain control over his life after Bianca Rudolph asked for more say in the couple’s finances and demanded that Milliron be fired. Rudolph’s attorneys called that a false narrative.