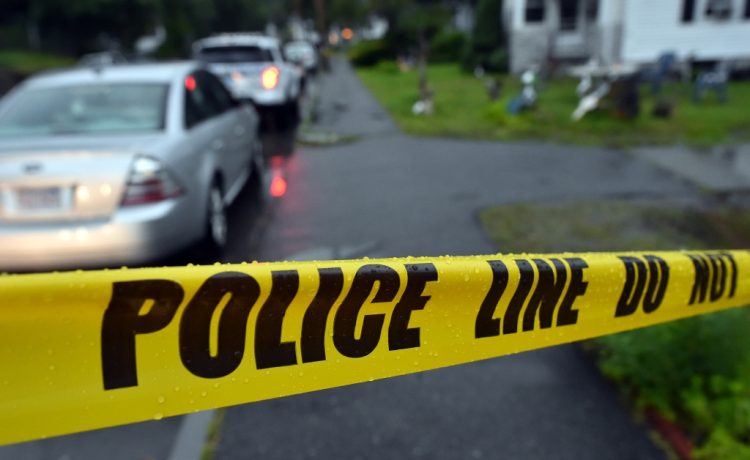 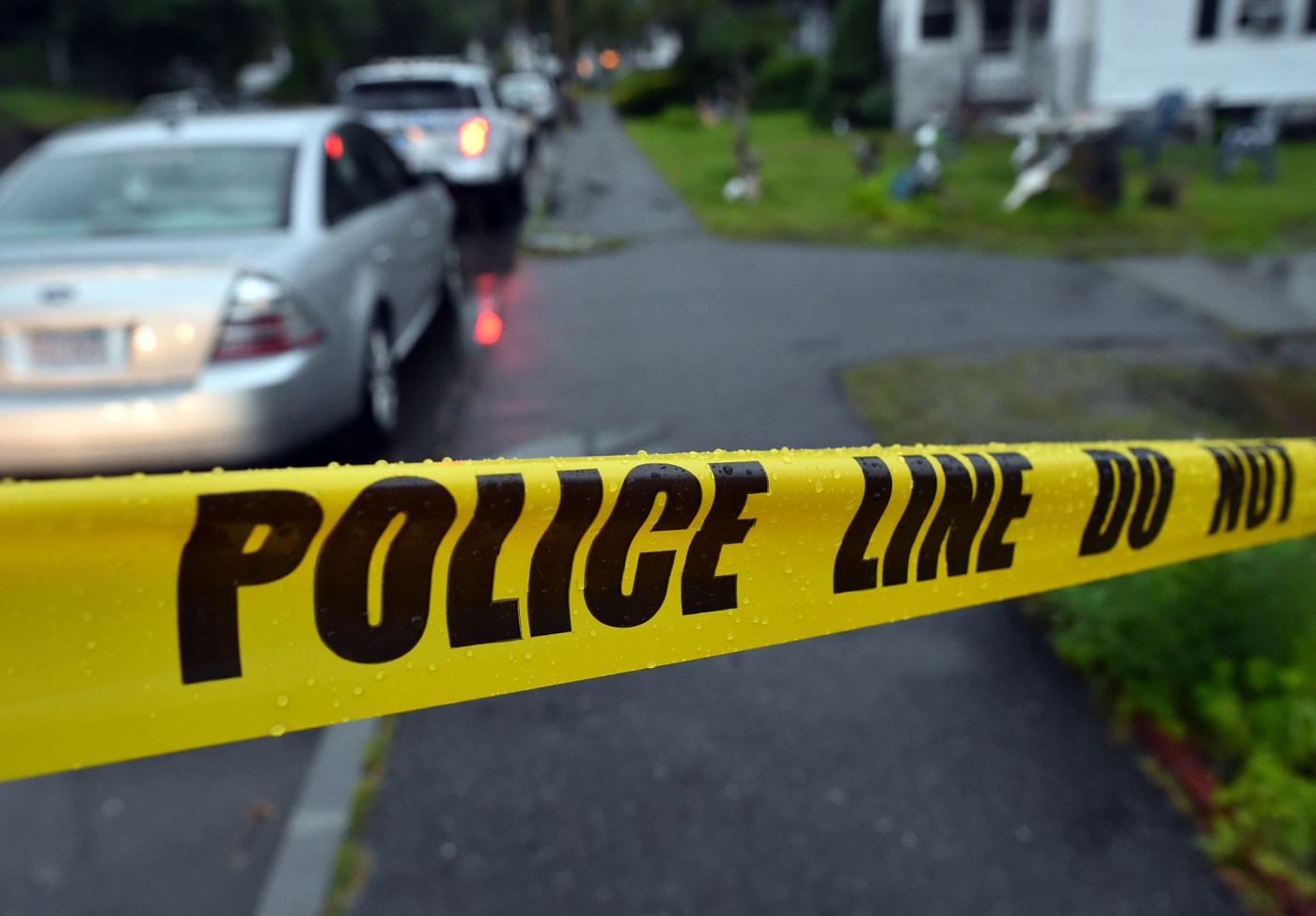 A Wellesley woman was sentenced to serve six months in jail on Friday for her role in a traffic crash that took the lives of two high school students walking across a street near their school nearly five years ago.

Dania Antoine-Guiteau, 56, who was convicted last month of motor vehicle homicide in connection with the February 2018 crash in Needham, was sentenced in Norfolk Superior Court to 2 1/2 years in jail, with six months to serve and the remainder suspended for two years, according to prosecutors. She also lost her license for at least 15 years.

Needham High school students Talia Newfield, 16, and Adrienne Garrido, 17, best friends and members of the track team, were using a crosswalk when they were struck by another driver.

Antoine-Guiteau then pulled around the other car that had stopped in front of her and struck Newfield again, authorities said.

Antoine-Guiteau told police she wasn’t wearing her glasses and mistook one of the victims for a trash bag in the street.

“I can only hope that in serving her sentence, she is reminded of, she remembers the evening of Feb. 10, 2018, as we will for the rest of our lives,” Newfield’s father, Craig Newfield, said in an impact statement.

The driver of the first car that struck the teens, a 70-year-old Needham man, faces trial in February.