‘We’re all kind of getting our speed up’ – Boston Herald 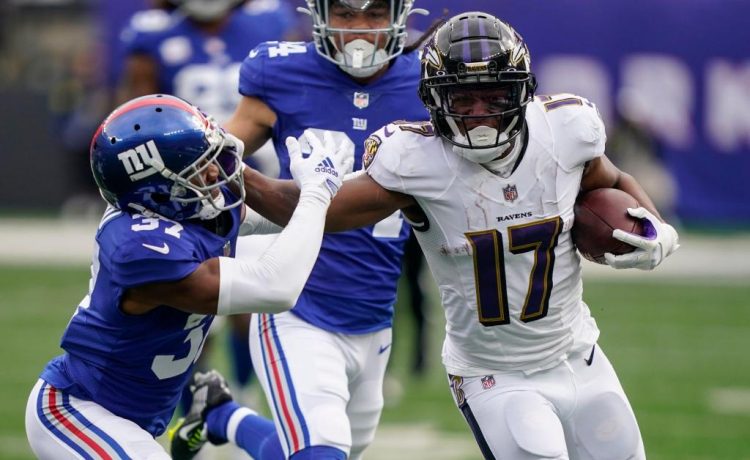 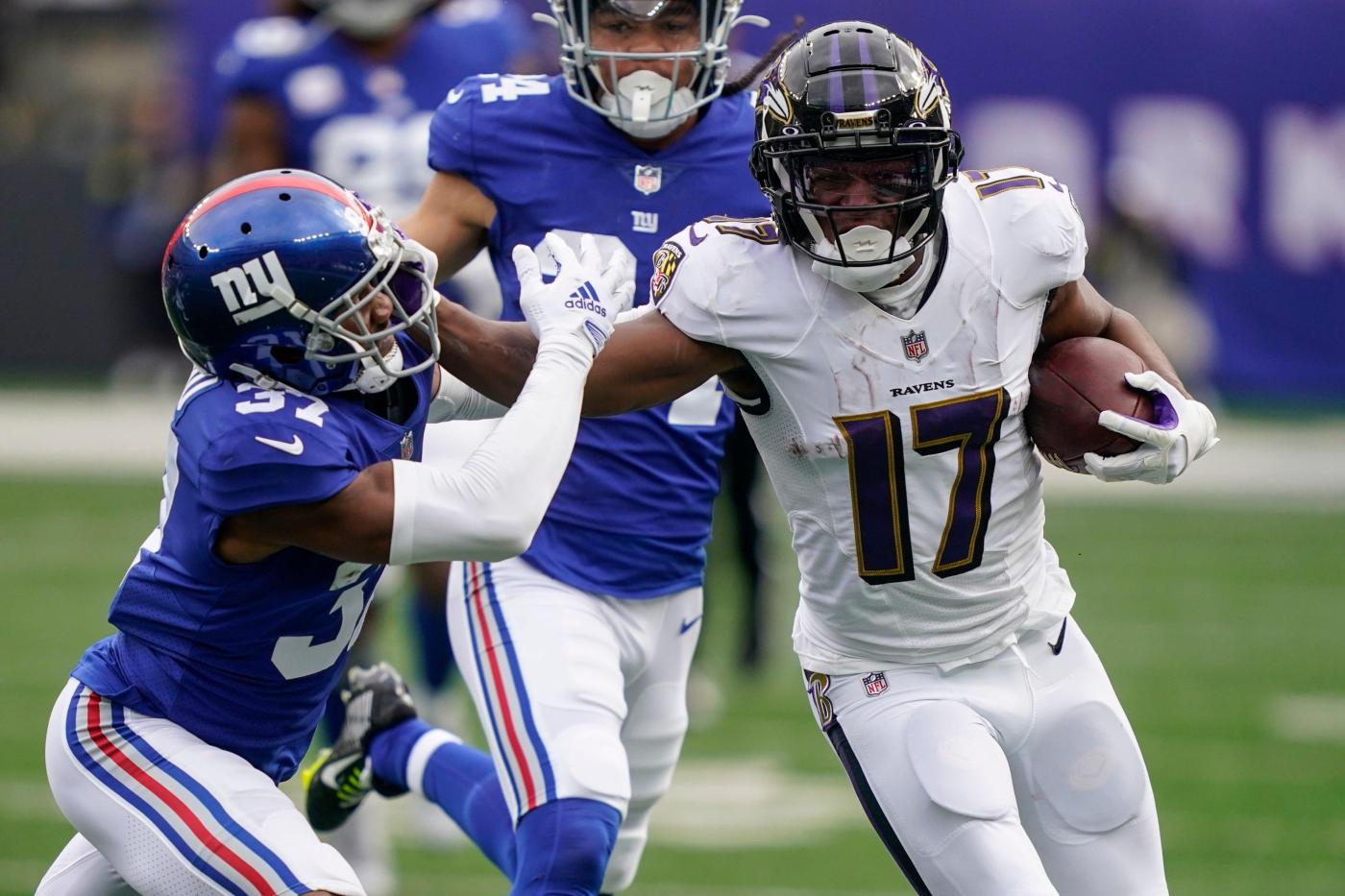 After a 24-20 loss to the New York Giants on Sunday afternoon, Ravens running back Kenyan Drake didn’t think much about his individual effort.

Drake enjoyed his best game with Baltimore, rushing for 119 yards and a touchdown on 10 carries — even outperforming Giants superstar Saquon Barkley (22 carries for 83 yards, touchdown) — but none of that mattered to him as the Ravens blew another second-half lead.

“It’s a team game,” Drake said. “So any individual accolade is on the back burner when it comes to the ultimate goal, which is winning the game.”

Still, Drake’s performance shouldn’t be ignored. With J.K. Dobbins limited after his knee tightened up Sunday and Justice Hill out for the second straight game with a hamstring injury, Drake became the first Ravens running back to rush for 100 yards this season. In fact, entering Sunday, a Baltimore running back had exceeded 100 rushing yards just four times since the start of the 2020 season.

Drake’s stellar performance was a result of his speed and ability to take advantage of the gaps created by the Ravens’ offensive line, which paved the way for 211 rushing yards on an average of 8.8 per carry.

“[Drake] did a good job,” Ravens coach John Harbaugh said. “He hit some runs, made some plays where he had to bounce one way or the other, front side or back side, [and] hit some downhill runs.”

On Drake’s second carry of the afternoon, he burst through a huge gap and ran untouched 30 yards for a touchdown to give Baltimore a 7-0 lead. The Giants had just 10 men on the field during the play, but Drake still created 22 yards over expected based on the blocking and positioning of defenders, according to the NFL’s Next Gen Stats.

With under three minutes to go in the second quarter, center Tyler Linderbaum and fullback Patrick Ricard created enough space for Drake to break loose for another 30-yard gain that he finished with a violent stiff-arm at the Giants’ 34-yard line.

“I was running through holes, and I wasn’t getting touched until the second level, so you have to give your hats off to the boys up front,” Drake said.

Drake pointed out that the Ravens took advantage of the Giants crowding the line of scrimmage, noting that the offense gave “a lot of jet sweep looks to spread them out thin.”

After rushing for 1,209 yards and 12 touchdowns and catching 55 passes for 428 yards the past two seasons with the Arizona Cardinals and Las Vegas Raiders, Drake signed with Baltimore in August to serve as depth behind Dobbins and Gus Edwards as they worked their way back from season-ending knee injuries.

Drake himself is returning from a serious injury after fracturing his right ankle in December, but it hasn’t appeared to slow him down.

“I think every [running] back except for Mike Davis is coming off like a season-ending injury,” Drake said. “That’s just football, so we’re all kind of getting our speed up.”

After a relatively quiet start to the season, including being inactive against the New England Patriots and Buffalo Bills, Drake took advantage of his opportunity Sunday to prove he can still be an important part of the Ravens’ rushing attack. When Dobbins’ knee “didn’t respond to the turf,” as Harbaugh said, limiting him to seven carries for 15 yards, it was up to Drake to carry the load.

After rushing for 70 yards in the first half, he made some big plays in the second, including a 21-yard gain in the third quarter that helped set up a 23-yard field goal. Although Drake had just 10 carries, he averaged 11.9 yards per attempt.

“It’s always [the] ‘next man up’ mentality,” Drake said. “I felt as good as I felt since my injury, and I want to continue to use that momentum moving forward.”