‘We’re going to go in there swinging’ – Boston Herald 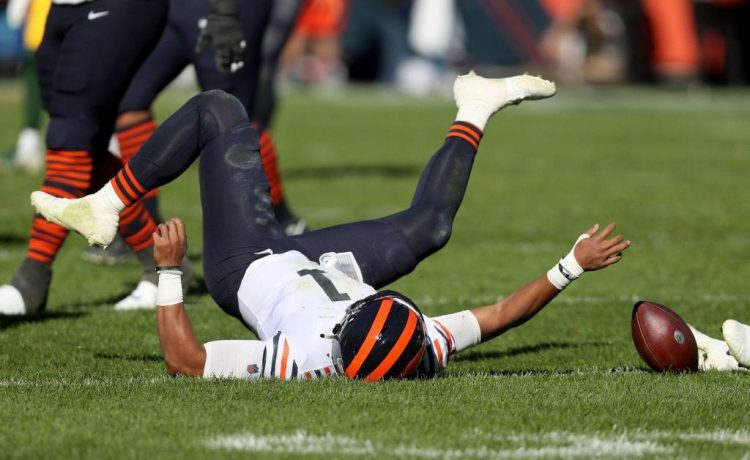 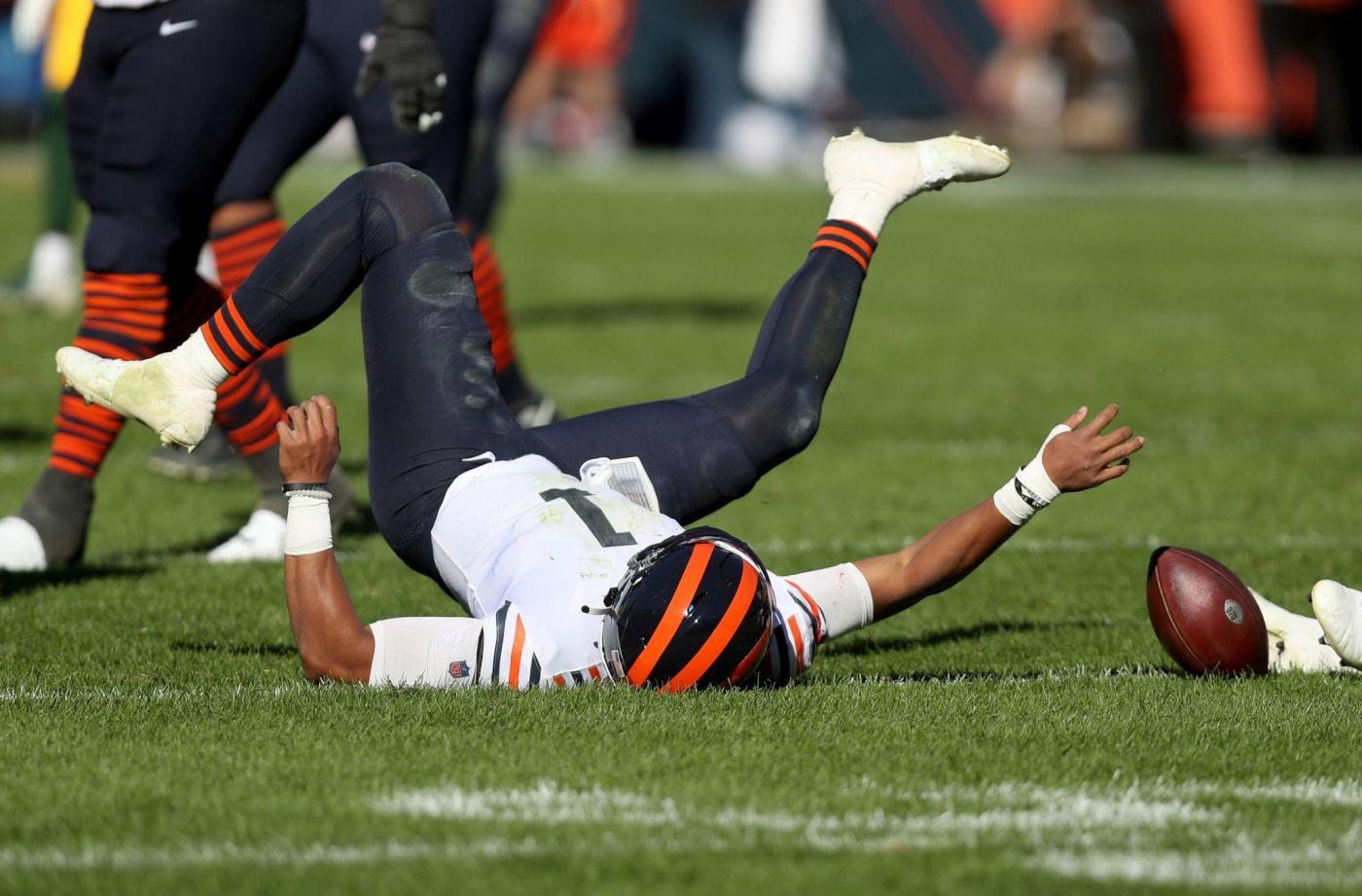 Chicago Bears quarterback Justin Fields knows what he’s facing this week. The Philadelphia Eagles, the team with the best record in the NFL, are coming to town and bringing their relentless defense along. Instinctively, Fields smiled.

Fields returned to practice Thursday after battling an unspecified illness earlier in the week that left him coughing and with a notable headache. That was a small disruption that prevented the Bears starting quarterback from partaking in Wednesday’s practice but hasn’t slowed him otherwise.

Now comes the business of continuing to pursue progress, both individually and for the entire offense, in a test Sunday that will be as demanding as any Fields and the Bears offense have taken this season.

Fields knows what he and the offense will be up against, facing a talented and deep Eagles defense.

“They’re big, athletic and fast,” he said. “Each one of the (defensive) linemen are fast. They try to create one-on-ones. And when they do stunt, they stunt well. … They’re one of the best defenses in the league, right? They’re just talented. They work well together as a group.”

Still, Fields also knows he has had a certain feeling over his last several starts, one he can’t fully explain but describes as a combination of calm and comfort that creates a rhythm within the game.

“Little by little, bit by bit, more and more every game,” he said. “Last game was more than I have felt it before. And hopefully it’s the same way this week.”

Even with two late interceptions against the Packers in Week 13, Fields completed 80% of his passes, threw for a season-high 254 yards and wasn’t sacked. His poise and patience within the pocket seemed better, which was an extension of the offensive line playing better.

“Any time you have a cleaner pocket, you have an opportunity to perform the task a little easier,” offensive coordinator Luke Getsy said. “It usually starts up front.”

That, though, might be where the Bears will be challenged most Sunday against a nasty and deep Eagles defense that leads the NFL in sacks (49) and takeaways (24). Linebacker Haason Reddick has a team-best 10 sacks. But four other Eagles players have at least six. And the depth the Eagles have up front with defensive linemen Brandon Graham, Josh Sweat, Fletcher Cox, Javon Hargrave, Jordan Davis, Ndamukong Suh and Linval Joseph is imposing.

“They all do certain things really well,” Getsy said. “So we have to make sure that’s on our mind. We have to make sure we do a really good job of giving our guys the tools and understanding of what we expect from each individual (for them) rather than just saying, ‘Hey, it’s this front.’ You have to get really specific with who their guys are. Because they will roll those guys through.”

With receiver Chase Claypool yet to practice this week because of a right knee injury and running back David Montgomery battling an illness, Fields knows the Bears will have to remain adaptable and sharp to give them a chance at winning Sunday. But he also knows the offense has made undeniable growth since September and believes that’s simply part of the natural growth curve.

“I don’t know if the level of confidence has changed,” Fields said. “I just think that we’ve gotten better, if I’m being totally honest with you. I feel like we’ve progressed. Coaches have done a really great job of coaching us up. And we’ve listened to them and just kept working.”

As the season has progressed, Getsy has sensed that the Bears have been able to continue their evolution thanks not only to Fields’ improvements but also because of their connection.

“The two of us have gotten to know each other better,” Getsy said. “With that there’s more comfort in knowing where to go with each other and how to respond to each other. The play caller and quarterback always have to be on the same page. Obviously over time we’ve grown together in that area.”

Sure, Sunday’s test at Soldier Field might be stiff. But the Bears are optimistic that their ongoing preparation will position them for success.

“We feel like the entire offense is playing a little bit better together,” Getsy said. “When you have the quarterback growing, that’s going to help the rest of the unit grow. (Justin) has continued to do that. And we have to make sure that stays on that path.”