‘We’re going to put on a show’ – Boston Herald 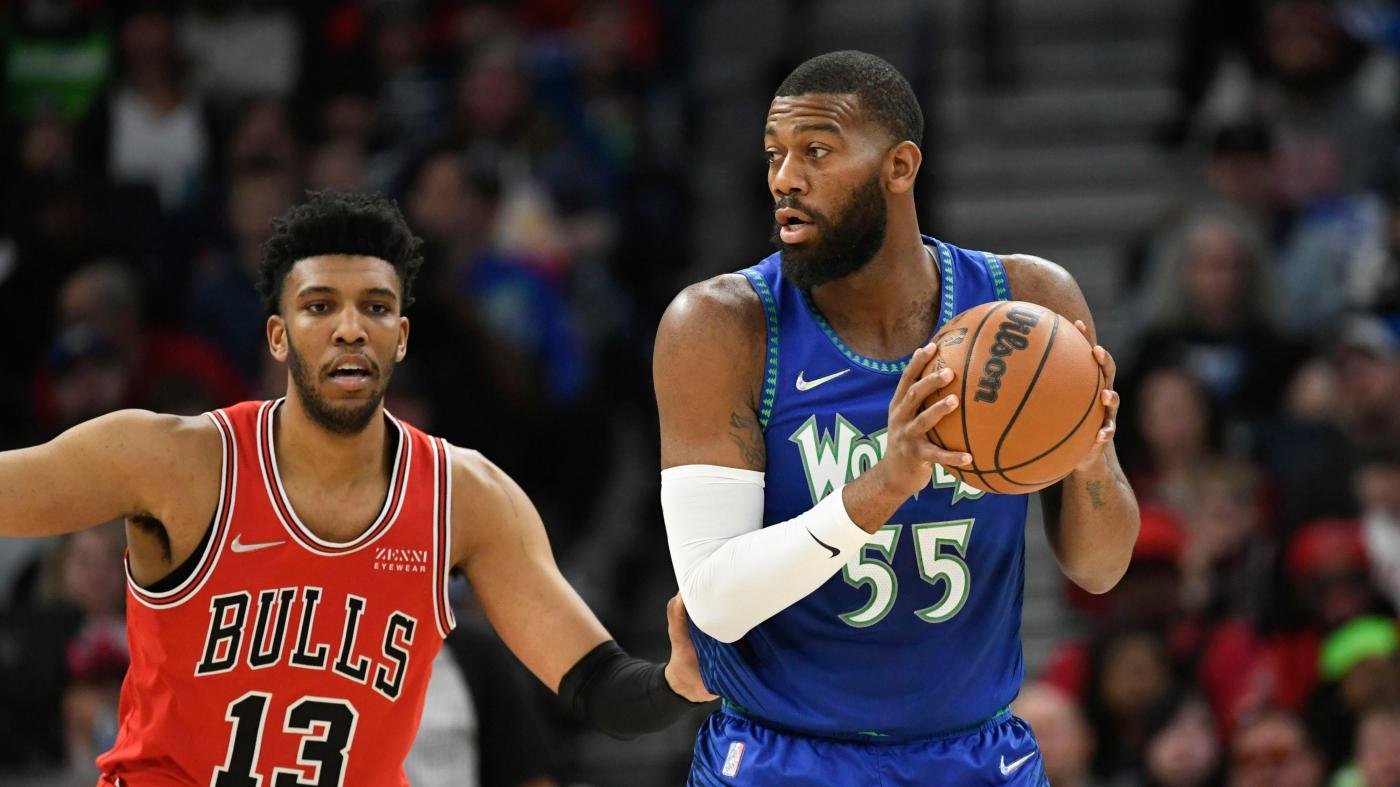 Former Maryland and Georgetown men’s basketball players will look to rekindle a local rivalry when they face each other Aug. 6 in an alumni game.

This will be the first event under the Alumni Basketball League, which was co-founded by former Missouri and Los Angeles Lakers guard Kareem Rush. Game time, location and ticket prices will be announced at a later date.

“We have bigger visions for [the league],” Rush said. “We want to launch this 2023 season with multiple teams [and] playing back into those historic rivalries, but also building the framework for the first professional league that is centered around college alumni.”

In 2018, Rush organized an alumni basketball game between Missouri and Kansas that drew more than 2,500 spectators. The success of the game inspired Rush, the 1999-2000 Big 12 Conference Rookie of the Year, to look into starting a league centered around former college stars.

Rush’s idea was put aside for two years because of the coronavirus pandemic. However, when he went to a Missouri alumni reunion in February, he discussed his plans with co-founder Jake Jackson and Jason “Coop” Conley. Months later, Rush and Jackson reached out to Conley, who starred at Virginia Military Institute before transferring to Missouri, about getting involved.

“Only a few college kids end up going pro,” Rush said. “Most of the guys that played high-level college basketball ended up having careers overseas. Fans, who followed them during their college years, lose track of them. To come back from overseas and play in front of your college fans is enticing for players.”

Rush wanted to organize a game as quickly as possible, so he relied on Conley’s connections in the Washington and Maryland area to orchestrate the ABL’s first game on the East Coast. With Maryland and Georgetown being the most well-known teams in the area, Conley, who is in charge of business development for the ABL, thought it would be best to start with them.

“I spearheaded this game because of the two teams,” said Conley, the 2002 NCAA scoring champion. “I know the history since I live here. I know they don’t play with each other [often] and thought it would be a good idea.”

Former Georgetown guard Chris Wright and former Maryland forward Travis Garrison are the general managers for each team, working with Conley and Ricky Goings, the ABL East Coast Director of Team Operations, to form the rosters.

Cowan, a three-time All-Big Ten selection, is one of two players in conference history with 1,800 points, 500 rebounds and 500 assists. The program’s all-time leader in consecutive starts (130) and free throws made (579), Cowan helped the Terps clinch a share of the Big Ten regular-season title in 2020. He played 15 games for the Memphis Hustle in the NBA G League during the 2020-21 season and recently played for Aris Basketball Club in Greece, averaging 15 points and 5.5 assists.

After Mouton helped Maryland win a national title in 2002, he played professionally in Germany, France, China and the Dominican Republic. He founded and still runs a youth basketball program in Maryland called 6th Man Sports while serving as a coach for Lanham Christian School in Prince George’s County.

“We are not losing,” said Garrison, a former McDonald’s All American who spent 11 years playing overseas. “The fans are going to be excited, and we’re going to put on a show.”

“For us to have the opportunity to step foot on the court again, and relive some of our memories in college, everyone jumped in,” said Wright, who currently plays for Derthona Basket in Italy. “It gives more incentive to go out there and play and have a good event.”

Rush said the league’s second game between Kansas and Missouri will take place later this year. He hopes to have as many as 16 teams by next summer. Even though bragging rights are on the line, the players will get paid for participating, according to Rush.

“Even if you’re not guaranteed a million dollars in the first year, you are guaranteed something,” Rush said. “As the league grows, you are not only guaranteed a share in the ticket revenue but the streaming and merchandising revenue. I’m coming from a player perspective, I want to make sure the players are taken care of.”