‘We’re going to shock a lot of people’ – Boston Herald 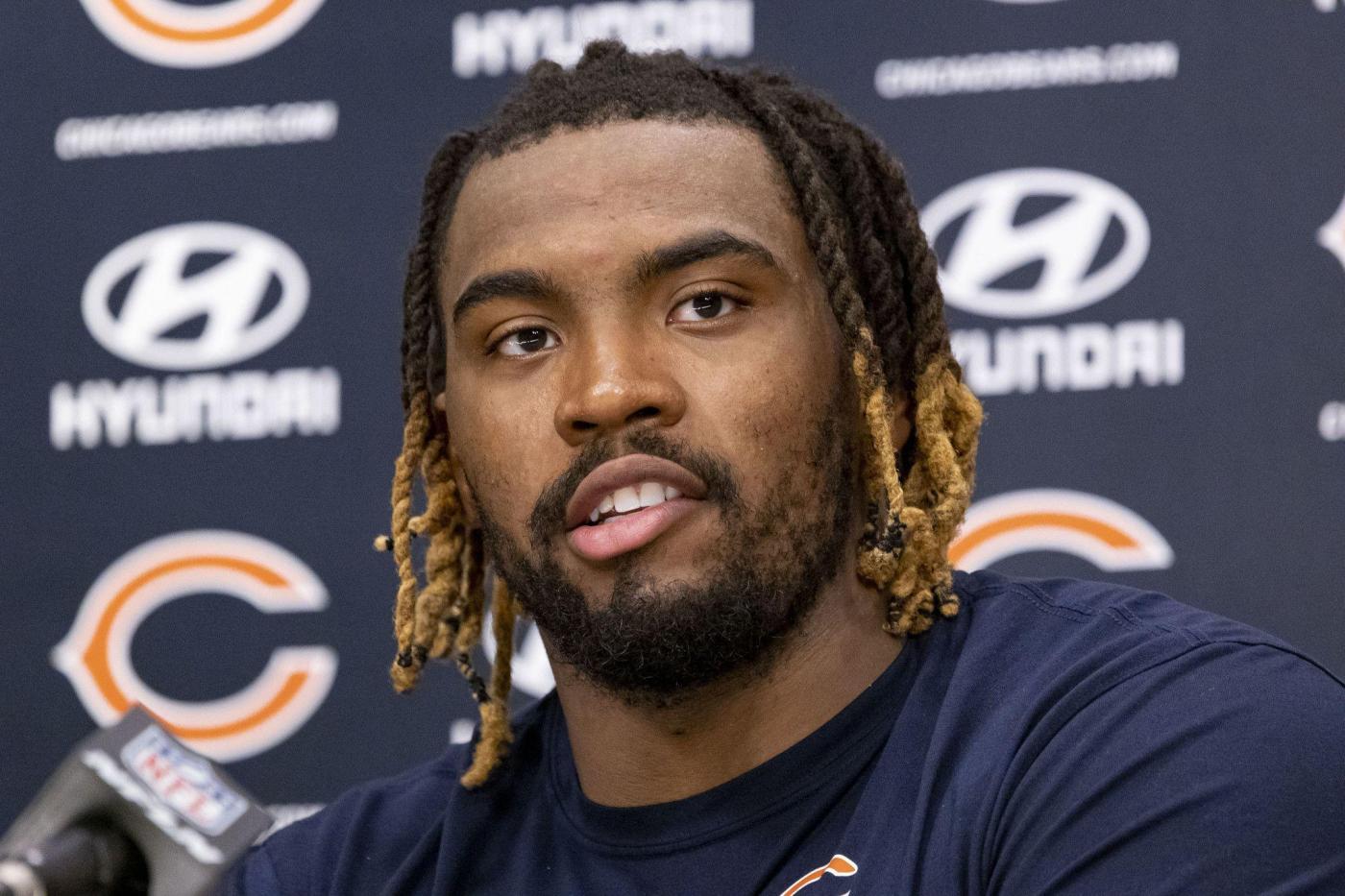 The Chicago Bears continued preparing for Saturday’s preseason finale against the Cleveland Browns with a practice Wednesday at Halas Hall that focused primarily on third-down work.

Coach Matt Eberflus wants to get a longer look at his top players and aims to play most of the starters and key regulars through the first half. Here are three things we learned Wednesday.

1. Eddie Jackson is eager for the season to start.

The veteran safety has been in a positive mindset since camp began, and he made a bold proclamation after practice Wednesday.

“A lot of people are doubting us,” he said. “And we’re going to shock a lot of people. (It’s) the way we continue to work and the chemistry we’re building, especially on defense.”

Players from all 32 NFL teams make vows like that in August, and many never come to fruition. But Jackson has shown a combination of comfort and confidence since the spring, and he hasn’t been shy in expressing his belief in the new system under coach Matt Eberflus and defensive coordinator Alan Williams.

Jackson also praised safeties coach Andre Curtis on Wednesday for his ability to teach players to key in on small details within an opposing offense while still playing with sharp instincts.

Jackson has taken the coaching points but also understands his responsibility for generating his own production.

“If I don’t hustle, if I don’t run to the ball, if I don’t read my keys or make the right breaks or get my eyes on target, you’re not going to create turnovers,” he said. “But those are things that they emphasize — a lot.”

Beyond that, Jackson believes he will thrive this season with a chance to play deep more often. He can’t wait for his off-the-field connection with rookie safety Jaquan Brisker to begin translating into game-day production. The players’ complementary skill sets should prove mutually beneficial.

“That’s my boy, man,” Jackson said. “He’s like a little brother to me. I’m excited just to see what he’s capable of doing and to see the type of dog he has in him. He’s a feisty guy, man. He wants to hit every play.”

2. Rookies have been a revelation for special teams coordinator Richard Hightower.

Hightower had a lot to be excited about in last week’s 27-11 victory over the Seattle Seahawks with young players stepping up across the board. Third-round pick Velus Jones Jr. popped a 48-yard kickoff return in the first quarter to get things started.

“He has really good acceleration and he has good vision,” Hightower noted.

It doesn’t hurt the blocking efforts to have an explosive returner such as Jones on the field.

“Those guys usually get more excited blocking for a guy who they know has a chance to go to the house,” Hightower said. “They’re going to block anyway, but there’s a little extra juice when you have a guy back there who you know can make a play.”

Seventh-round pick Elijah Hicks added a touchdown in the final seconds of the first half by recovering a muffed punt in the end zone. Hicks has caught Hightower’s attention with his involvement in meetings and constant enthusiasm.

Hightower also lauded the continued production in practice and games of undrafted rookie linebacker Jack Sanborn. The Lake Zurich and Wisconsin alumnus was credited with 10 tackles, an interception and a fumble recovery in the Bears’ two preseason wins, contributions that give him an inside track to winning a roster spot.

3. Braxton Jones continues to identify weaknesses to focus on.

If Jones is to become the answer at left tackle, he has to provide consistent reliability in front of quarterback Justin Fields. After 27 snaps in two preseason games, Jones emphasized he needs to work on anchoring against bull rushes.

“I’ve kind of put it on film that people can bull rush me,” Jones said. “So that’s what people are going to do. I have to be more prepared for it and throw my hands. In the last preseason game, I wasn’t throwing my hands very well. I have to use my hands more and more efficiently.”

As a fifth-round pick out of FCS Southern Utah, it would be foolish to think Jones would be fully polished two weeks before his first NFL season. So the Bears must exhibit patience with his growth rate while also pushing him to become as sturdy as possible as quickly as possible.

Jones also realizes he needs to be patient with himself through the inevitable struggles that come with being a rookie going against established edge rushers.

“I’m pretty tough on myself,” Jones said. “Usually when I do something wrong, I know it immediately. … I try to be patient, but in this league that isn’t easy. These edge rushers are really good.”