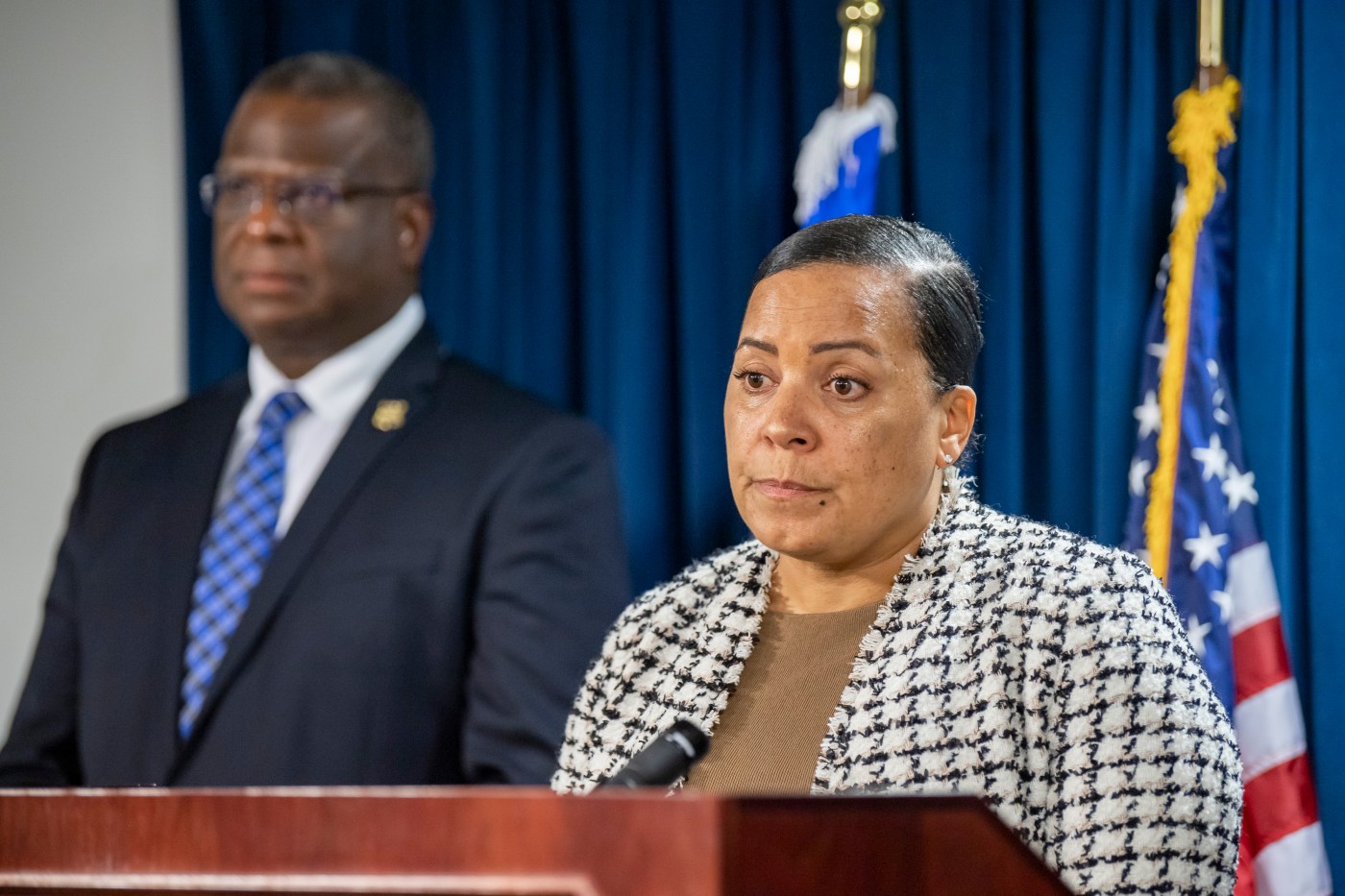 A Westfield woman has been indicted on charges related to a hoax bomb threat at Boston Children’s Hospital in August.

Catherine Leavy, 37, was indicted on one count of making a false bomb threat and one count of intentionally convering false or misleading information that a bomb was on the way to Boston Children’s Hospital.

“There is a bomb on the way to the hospital, you better evacuate everybody you sickos,” Leavy allegedly told a hospital phone operator on Aug. 30, the Herald previously reported.

The nature of that phone call led hospital authorities to place the campus in lockdown and city authorities to lockdown the surrounding area, according to the Department of Justice.

An investigation indicates that the call was placed on Leavy’s personal phone, according to court documents, and cell tower data placed the phone somewhere around Leavy’s residence at the time of the call.

The FBI searched Leavy’s home on Sept. 15 and reported that they found the phone in her bedroom. During an interview at her home, the FBI alleges that she admitted to making the threat but “stated that she had no plan or intention to actually bomb BCH.”