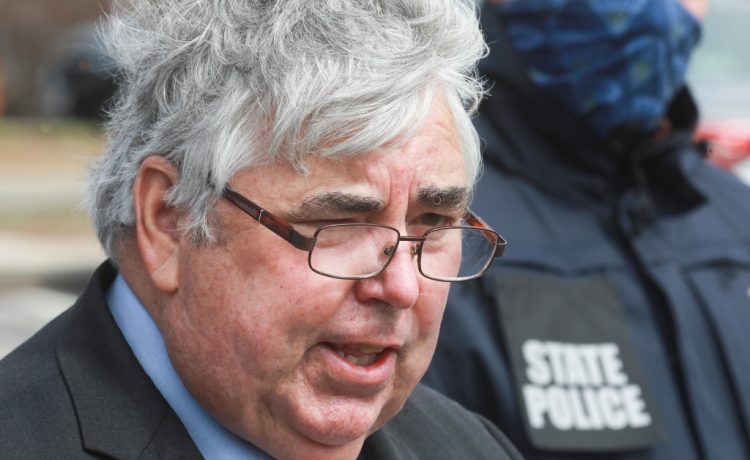 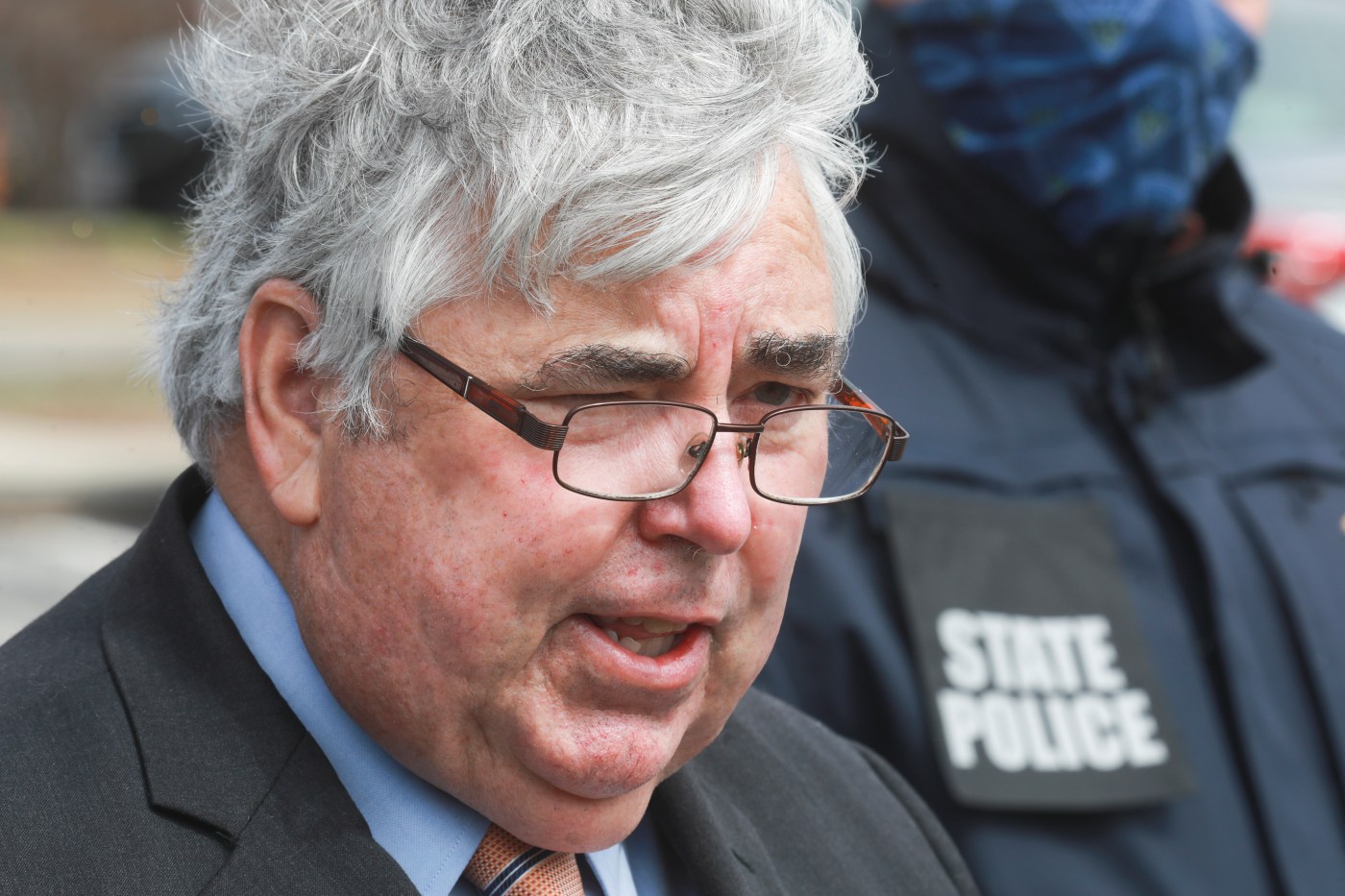 A Weymouth woman will spend at least 13 years in state prison for stabbing Ryan Martin, 19, to death in May 2020.

Kelsey Debello, 29, pleaded guilty Tuesday to manslaughter in Norfolk Superior Court, where Judge Beverly Cannone sentenced her to 13 to 15 years.

Norfolk District Attorney Michael Morrissey said that prosecutors decided to accept the sureness of a manslaughter guilty plea rather than risking a trial for to secure a second-degree murder conviction after discussing the options with the family.

According to the DA’s office, Debello was attending a gathering in the woods behind the Queen Anne’s Apartments building in the first block of Colonel’s Drive in Weymouth at around 10 p.m. on May 7, 2020, when Martin, who was known to her, showed up. His appearance made her angry enough that she had to be physically restrained by others.

She broke free and took out a five- to six-inch knife and stabbed Martin the back, according to a DA statement. She then fled the area with Shawn Inglis, 27, of Hanover. Martin and another left the woods, but Martin collapsed and was later pronounced dead at an area hospital by 11:24 p.m.

Inglis admitted his own guilt in February to being an accessory after the fact. Prosecutors say that he hid the knife and worked to conceal the crime. Judge Cannone sentenced him to three to five years in prison.