Todays Though > News > What are odds of Victor Oladipo, Tyler Herro, Duncan Robinson all being back with Heat? – Boston Herald
News

What are odds of Victor Oladipo, Tyler Herro, Duncan Robinson all being back with Heat? – Boston Herald 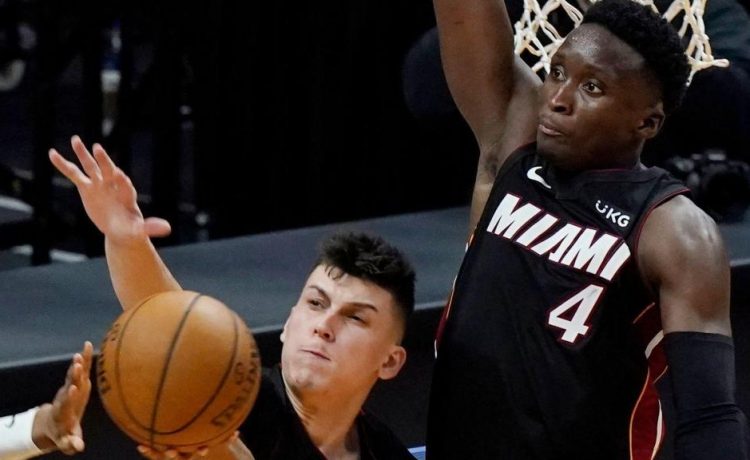 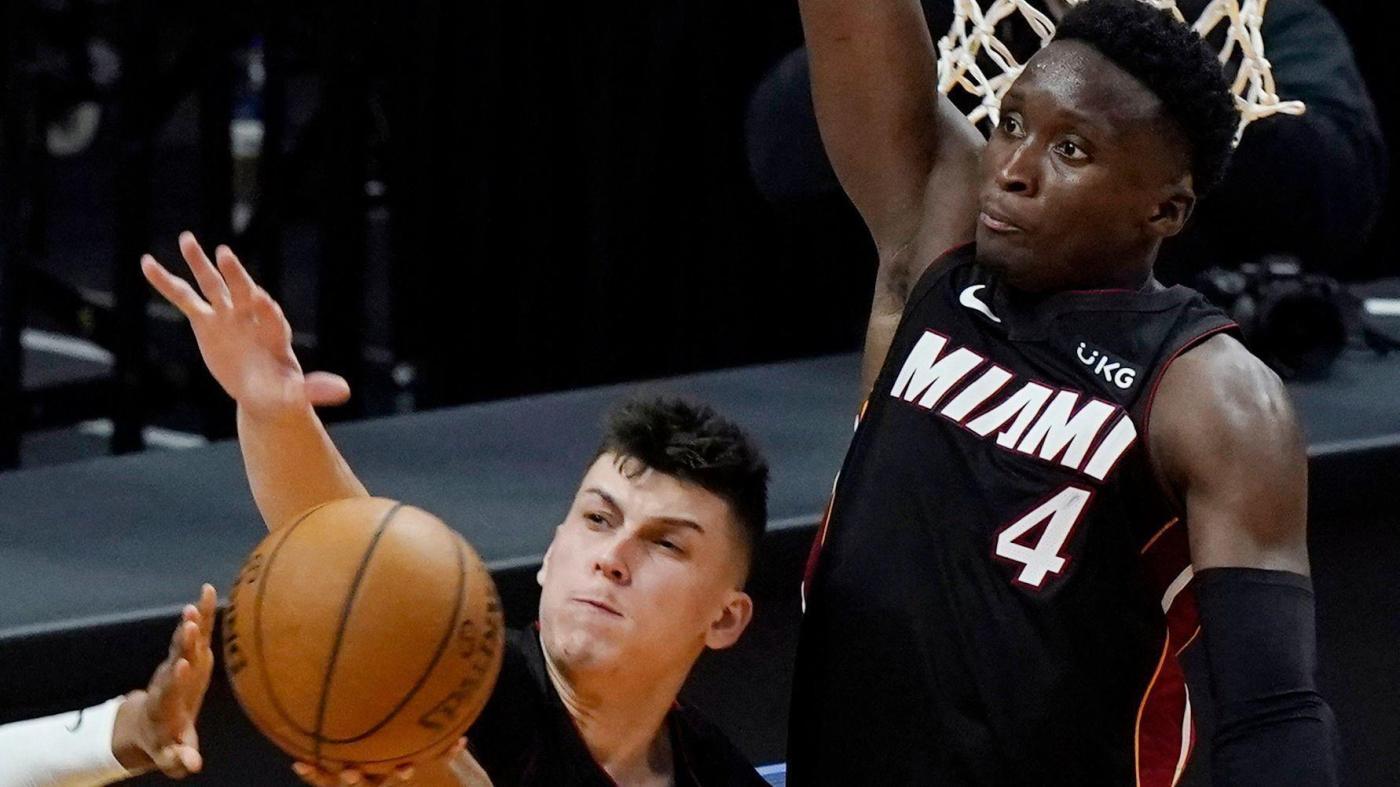 Q: Hey Ira, what factors should Heat management consider in making a decision on what to offer Victor Oladipo and Tyler Herro, and whether to keep Duncan Robinson? It seems at least one of these players will be gone, especially with Max Strus on a minimal salary next season. Too bad the decision cannot be made at the next training camp. – David, Venice.

A: The timing varies. The only imminent decision would be with Victor Oladipo, who becomes a free agent July 1. So unless Duncan Robinson is dealt during the draft period, the Oladipo decision likely will have to come first. As far as Tyler Herro, his extension deadline is not until the eve of next season. But even then, there is a timing wrinkle, since a potential acquiring team might want to be assured they can lock him into a long-term deal. So I would say the Heat gage the market around the draft to see where it stands with Duncan, then get a read on a price point for Victor, and ultimately, if there is to be a swing for the fences, float Tyler’s name on a trade market. In the end, it is possible all three wind up relocating, with Victor the lone element in control of his own fate.

Q: For all the talk about Bam Adebayo developing a 3-point shot, I feel it’s far more important for Jimmy Butler to do so. As it is now, he has to take a tremendous amount of punishment to get his points (and he’ll be 33 next season.) – Ray, Deerfield, Beach.

A: Yet while Jimmy Butler certainly showed 3-point competence in the playoffs, I’m not sure the Heat want him moving away from a game that gets him to the foul line and gets the opposition in foul trouble. Yes, taking better advantage of open looks from beyond the arc would help, but not at the cost of altering their offense. Similarly, while Bam Adebayo could benefit from a reliable 3-point shot, it’s not as if you want him parked at the arc.

Q: Ira, this is perfect. If Chris Quinn leaves to become Jazz coach, Udonis Haslem can slide to the bench. – Eddie.

A: Except Udonis Haslem reiterated again that coaching is not part of his post-career gameplan. Nor has he confirmed whether he plans to retire. Considering he has yet to have any type of farewell tour, the thought here is there well could be one more season on the roster to create a desired sendoff.