Todays Though > News > What are the Patriots’ playoff odds after their crushing loss at Las Vegas? – Boston Herald
News

What are the Patriots’ playoff odds after their crushing loss at Las Vegas? – Boston Herald 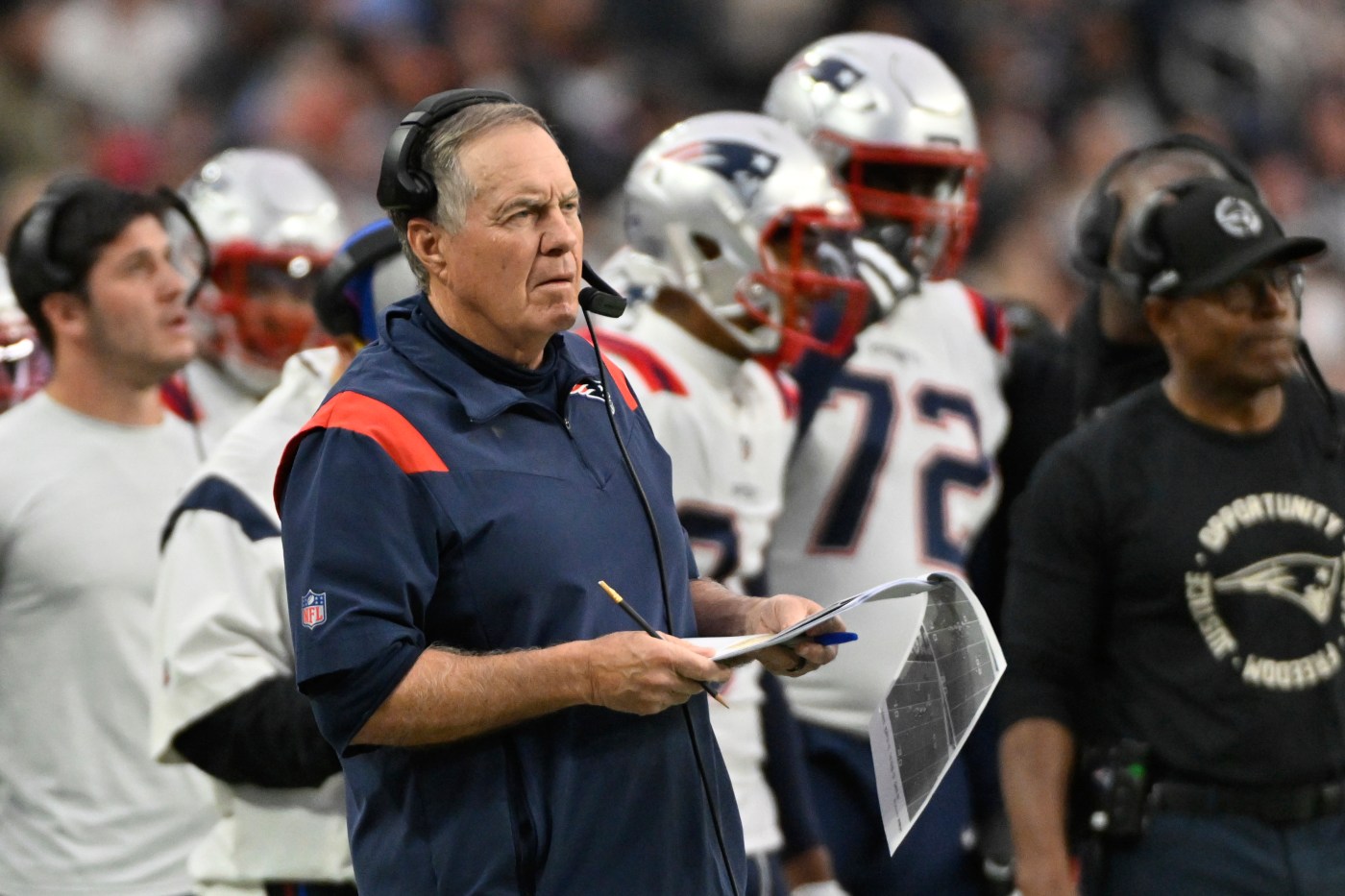 LAS VEGAS — At kickoff, the Patriots’ odds of making the playoffs were close to 50% Sunday.

But after a gut-wrenching loss to the Raiders, they were cut by more than half.

According to FiveThirtyEight’s NFL playoff projections, the Patriots’ odds of reaching the postseason are currently 19%. Their loss, combined with the Chargers’ win over Tennessee, has essentially forced the team to win out if it wants to make the playoffs for a second straight year.

Pending the results of other AFC games in Weeks 16 and 17, the Patriots’ odds will only increase to 59% if they beat the Bengals and Dolphins in their next two games, per FiveThirtyEight. The Pats are then scheduled to end their season at top-seeded Buffalo on Jan. 7 or 8.

Sunday’s loss dropped them out of the AFC playoff picture. They entered the game as the AFC’s No. 7 seed and final Wild Card team. Aside from winning their own games, the Pats’ postseason chances would be best helped by Chargers and Dolphins losses.

The Ravens (9-5), Chargers (8-6) and Dolphins (8-6) currently sit ahead of them in the Wild Card race.  The Patriots were already eliminated from winning the division, following Buffalo’s win over Miami on Saturday night.

“I think we want to win every game that we play in. And as a competitor, and as a team full of
competitors, we want to have a better result,” he said. “It stings, and it’s going to sting, but we’ve got more games to play, and we got to turn the page, and keep fighting. Don’t quit. That’s the one thing we can’t do is quit.

“Just attack each day, and come together as a team, and do everything we can to become a better
team.”