Todays Though > News > What is making cat cough?
News

What is making cat cough? 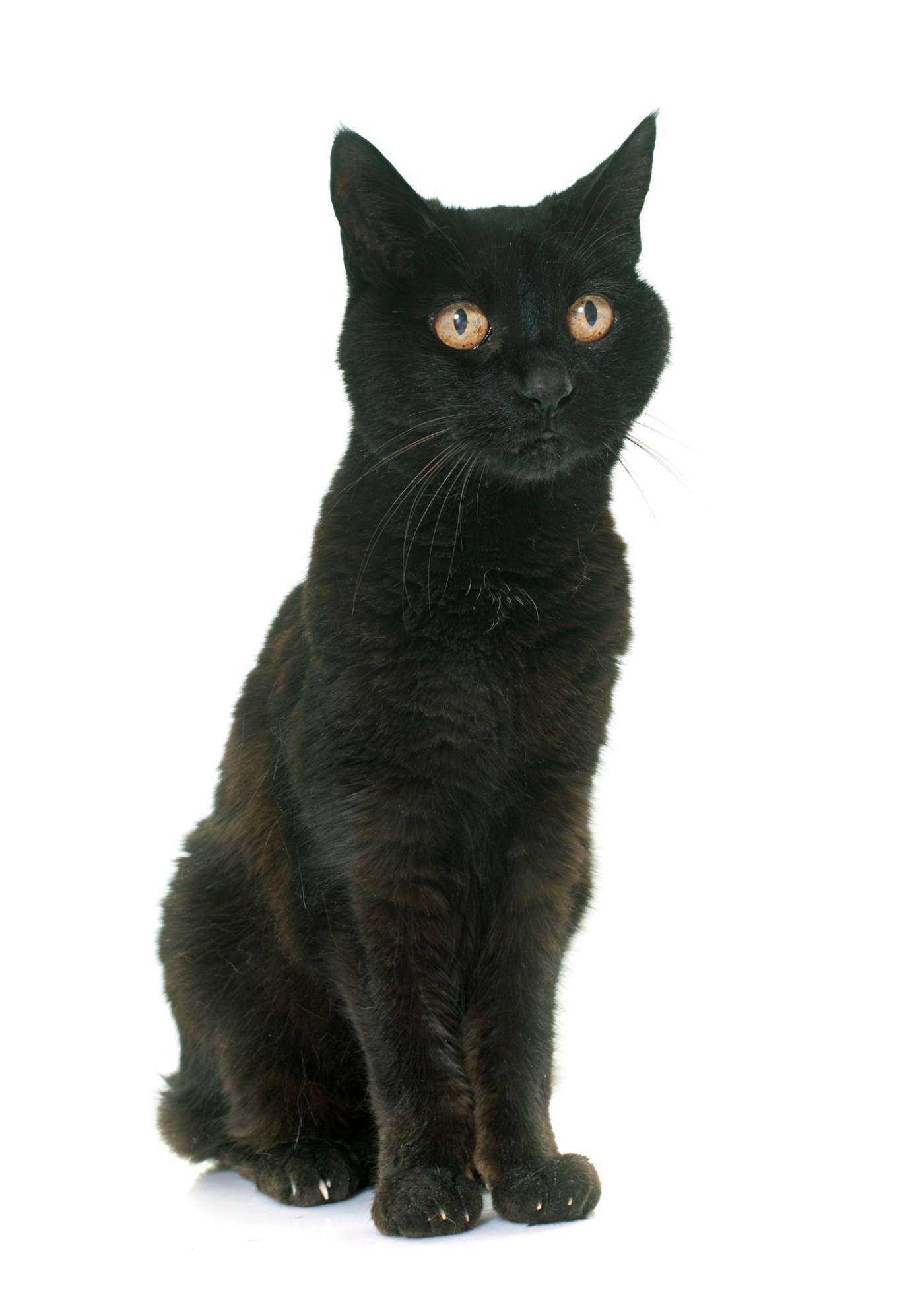 Q: I was in the backyard with my kitties last week. My female kitty (a 2-year-old Bombay) started sneezing and shaking her head for several minutes. The following morning, she was mouth breathing heavily for several minutes then calmed down. My son took her to the vet, and she was examined, had blood drawn, and given a shot of Convenia then sent home. At this point she had not had food or drink for almost 24 hours. The bloodwork was negative. In the morning, she still would not eat or drink but rested on my lap, was lethargic, and continued to cough every now and again with mouth breathing that was not distressful. I then noticed mucous mixed with blood dripping from her nose which prompted her second visit to the vet. They sedated her and took X-rays which showed no abnormalities. Determining that it was sinus related, they then irrigated her sinuses and dislodged two large blood clots. They also said that if things persisted, she might need a further look. I took her home again and she still did not eat or drink water for a few days. With continued coughing, I took her to a specialty hospital. I explained what had already been done. After four hours they informed me that the team that would be able to address what was needed was wrapping up for the day and going home. They did give her an injection of an anti-inflammatory and I was sent home with her. Since then, she drank some water and I’ve been able to get her to eat small amounts of food, ground up into very small pieces. She continues to cough when she swallows, as well as randomly throughout the day, so I think there’s something still going on. What next?

A: It sounds as if she still needs to be seen. From the history, and if your cat was perfectly normal until being outdoors on the day things started, it would seem possible that she inhaled some kind of foreign body or plant material into a nostril or up into the sinuses causing all that you have seen.

Such a situation can cause sneezing, bleeding, coughing and more. She had a shot of a long-acting antibiotic that should prevent infection and the anti-inflammatory is also helpful. The two medications given might help with her appetite, yet her signs continue. Despite negative radiographs and the removal of the blood clots, there may well be something still present and the next logical step would likely be a rhinoscopy which would entail inserting a scope into her nostrils and looking for a possible cause. Should that be fruitful, the same scope could be used to snare the causative agent and remove it. Should there not be such an evaluation, the body might naturally shed or absorb whatever might be causing the problem.

Unless things abate by the time you read this, if not sooner, I hope you have her re-evaluated unless she improves on her own.