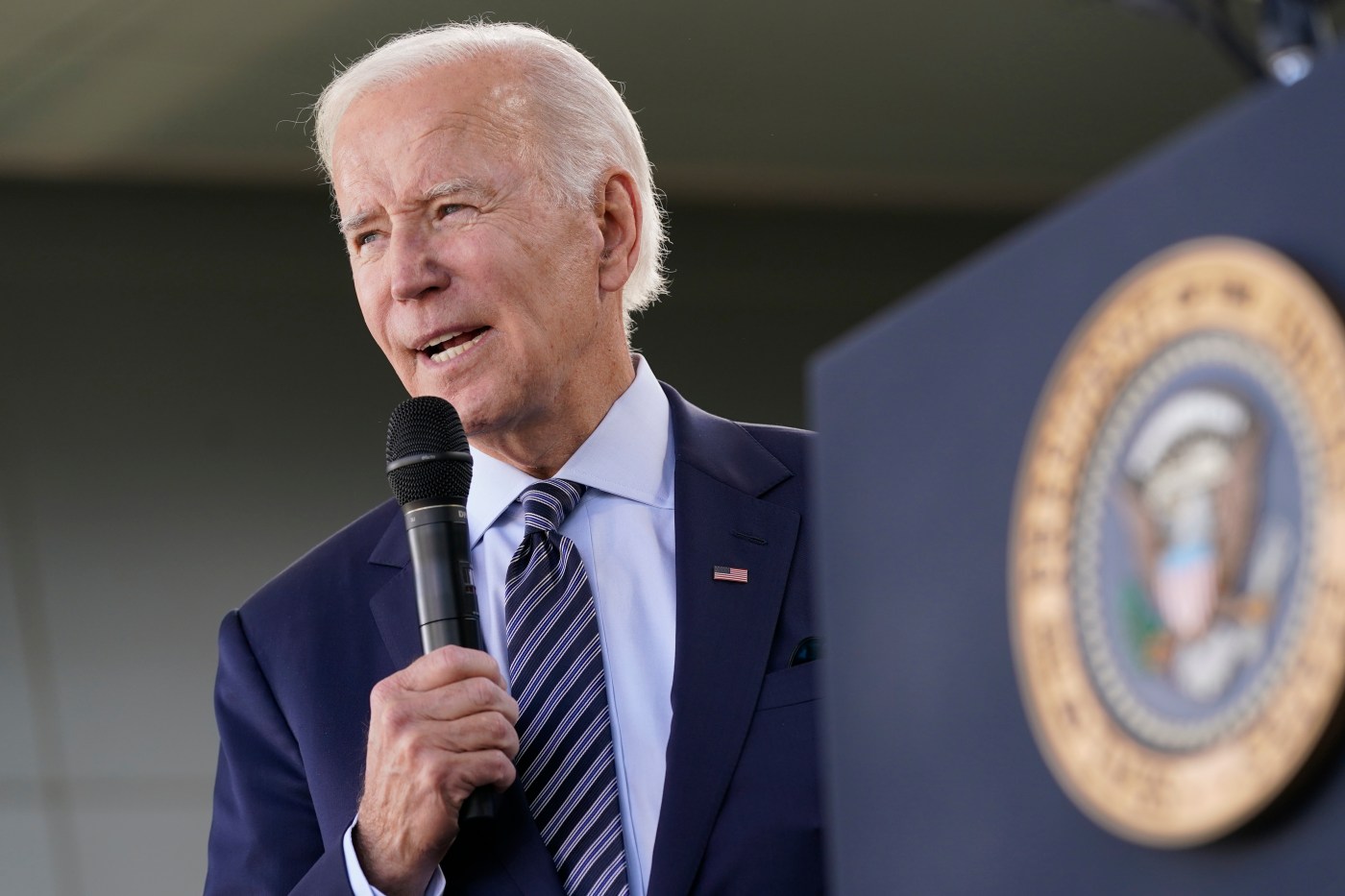 With just days until Election Day, the Republican Party appears well-positioned to win control of both chambers of Congress.

Republicans lead by approximately three-points in the generic ballot, per RealClearPolitics’ average of recent polls. Individual surveys of likely voters – those who will ultimately turnout to vote – show an even stronger GOP advantage of four or five points, which suggests that Republicans could very-well outperform current expectations. GOP candidates in key swing-state Senate races have also made gains in recent weeks, and now either lead their Democratic opponents or marginally trail.

If current trends hold, Republicans can expect to gain roughly 30 to 35 House seats, and to walk away with a two- three-seat majority in the Senate.

FiveThirtyEight’s forecast model now gives the GOP an 85% chance of winning a majority in the House, as well as a 55% chance in the Senate. The latter is particularly remarkable, as Democrats had a 71% chance of retaining their Senate majority just six weeks ago.

There has been a clear shift in the national issues agenda in the final stretch of the campaign that has benefited Republicans. Voters have honed in on quality-of-life concerns vis-à-vis the high cost of living and rising crime – two issues that the GOP is widely more trusted to address – while Democrats’ social issues-oriented agenda has become increasingly less compelling.

What does Republicans’ almost certain election sweep mean for the future of President Biden’s agenda?

Ultimately, if Democrats face a massive electoral defeat on Tuesday, as most are now predicting, the party will have no choice but to embark on a broader course-correction back to the political center in order to remain viable in future elections.

This is especially true if Democrats lose their majority in the Senate, where Republicans are running extreme candidates against establishment Democrats – many of whom are incumbents – in swing-states that Joe Biden won in 2020.

For instance, in Georgia, despite Republican Senate candidate Herschel Walker’s extremist views on abortion, gay rights, pandemic, and evolution, he is still favored to unseat Democratic incumbent Raphael Warnock. Moreover, Walker’s odds have improved by 14-points over the last month, per FiveThirtyEight’s analysis, despite salacious revelations that he fathered multiple illegitimate children and paid for past girlfriends’ abortions.

The relative strength of Walker and other anti-abortion, election-denying GOP candidates – such as Blake Masters in Arizona and JD Vance in Ohio – over establishment Democrats is indicative of how deeply dissatisfied voters are with Democratic positions and policies.

Polling throughout the year has suggested that Democrats’ embrace of left-leaning positions during the Biden Administration – largely at the expense of focusing on ‘kitchen-table issues’ like rising costs and crime – damaged the party politically. If not for the Supreme Court’s decision to overturn Roe v. Wade this summer, which gave Democrats a compelling issue to run on when the party otherwise lacked one, Republicans’ victories would have been even more substantial than they likely already will be.

President Biden and Democrats will likely come away from this election with a mandate to pursue a moderate agenda and to build a productive consensus with Republicans in order address our nation’s most pressing issues: fiscal and economic policy, energy security, crime, and immigration, among others.

After Republicans took back control of Congress in the 1994 midterm elections while I was advising President Clinton, we worked with the other side towards a balanced budget and welfare reform, two policies that were broadly supported. In 1996, President Clinton won his second term by a landslide, and he left office under an economic surplus.

Most Democrats today would reasonably argue that a Republican-controlled Congress will work to block the Biden Administration’s agenda at all costs, regardless of whether or not it is sufficiently moderate.

However, we’ve seen that bipartisan compromises – even in today’s hyperpolarized climate – are in fact achievable. Within the last year, the Biden Administration passed infrastructure and gun reforms on a bipartisan basis, as Republican leadership clearly viewed it as being in their best interest to advance these broadly popular policies.

Going forward, Democrats have an opportunity to work toward a grand bargain with Republicans on immigration reform, crime reduction efforts, and moderate fiscal policies, which are broadly supported by the American public.

To be sure, there is a chance that Republican choose to reject Democrats’ attempts at compromising and instead spend the next two years pandering to the extreme fringes of their party by pursuing impeachment against Joe Biden or members of his administration.

If the Republicans take this path, Democrats will be able to weaponize this decision against them in 2024 – by attacking the GOP for putting partisanship over progress, as we did in the 1998 midterms – and then it will be Republicans who voters reject in 2024.

But if Democrats continue to forgo middle-of-the-road compromises in favor of progressive all-or-nothing wish-list positions, the Republican nominee for president in 2024 – whether it be Donald Trump, Ron DeSantis, or someone else – will have a clear path to victory.